Looks like the Mega Man Amiibo isn't getting released until March. The robot master, Amazon.com, is the culprit!
by TumsST

Super Fighting robot, Mega Man! Sorry but I had to get that out of my system before continuing. The Mega Man Amiibo is going to be one of the popular ones of wave number 3 and everyone wants to get their hands on one. It appears that  some people who preordered Rockman from Amazon.com are starting to receive an email that has the release date bumped to March. Mega Man was supposed to be released in February so Amazon probably doesn't have the stock to match the preorders. 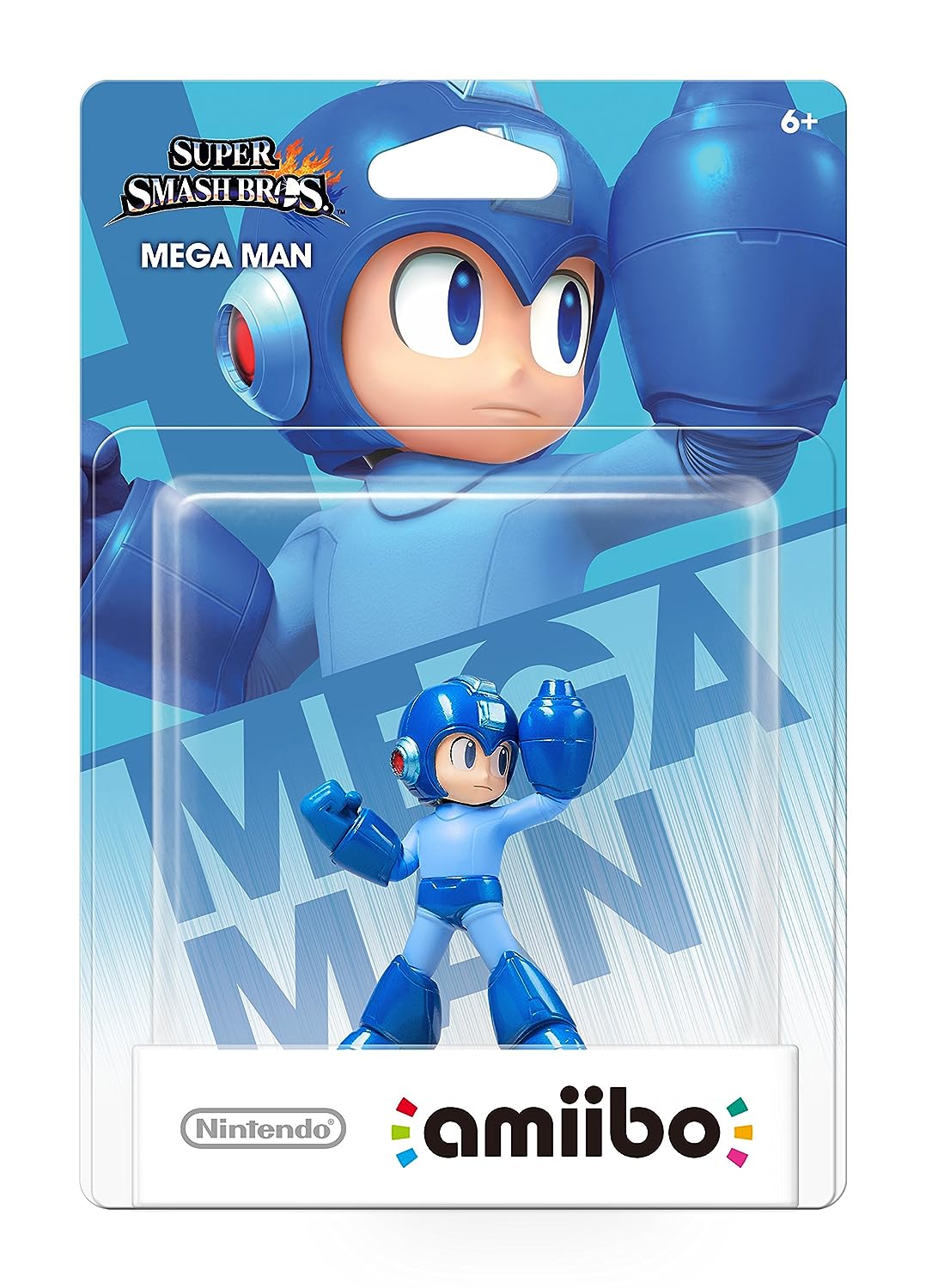 It would appear that Amazon isn't short on just Mega Man. Toon Link is having similar issues, stating that the release has been delayed. I feel the pain of the Toon Link buyers because I can't find one anywhere but was able to preorder Mega Man from Wal-mart while he was available. In a perfect world, stores wouldn't get limited amounts of Amiibo and people wouldn't have to even think of paying a crazy amount on Amazon. However, this isn't the way the Amiibo are being handled and thus, people have to come up with other methods to get their hands on their favorite Amiibo. I can already see when Pokken Tournament comes out, the different Pokémon Amiibo will be impossible to get and it will be square one all over again!