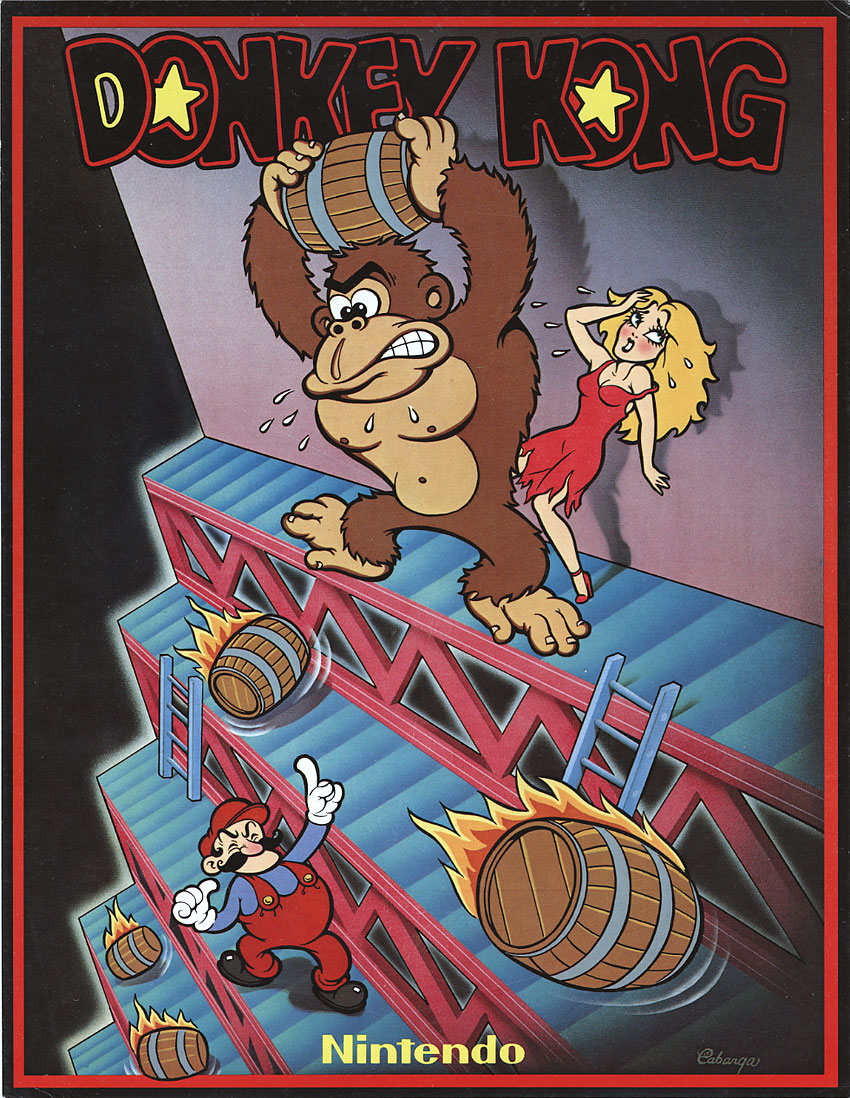 In its beginnings as a videogame company, Nintendo offered the world several masterclass games, all featuring a story which had been told hundreds of thousands of times before: the male hero must save the damsel in distress. As art forms have evolved—theater, music, literature, opera, poetry—each has gone through stages of primitivism similar to Mario's borderline sexist plotline, eventually revisiting these ideas from newer, more progressive perspectives. Braid is not just an ode to the world's favorite Italian plumber; it is a turning point in the medium, one which takes the two-dimensional format of the Super Mario Bros. plot and adds a new dimension through multiple perspectives, thus making the player question the narrator, the game, and sometimes themselves.

In the year 1804, legendary composer Ludwig van Beethoven premiered his third symphony, later titled Eroica, at a private performance held at the palace of Prince Lobkowitz. The piece was written in sonata form--a traditional form for a symphony, yet the sound was unlike anything ever heard before by man. There were many reactions to this piece; positive, negative--many were even frightened by the might of sound Beethoven's work produced. But his instructor, Haydn's reaction remains truest.

Unusual. He's done something no other composer has attempted; he gives us a glimpse into his soul. I expect that's why it's so noisy. But it is quite new--the artist as the hero...Everything is different from today.

And so it was. After Beethoven's death, following another six symphonies, all of music changed. Composers began to create works which reflected their inner turmoil, or their insurmountable rapture, instead of simply serving to please the listener with stable sounds of elegance. Many of the same composers even paid tribute to various works by Beethoven with musical motifs and little melodic or harmonic parodies (Mahler's Symphony No. 5, Chopin's Revolutionary Etude, and Tchaikovsky's Symphony No. 5 to name a few examples).


This was over two hundred years ago. This was the point in history wherein musicians were finally beginning to realize what this art form is and how it can be used for self-expression and even transcendence. Now, we have reached the same point in a new art form. Videogames started as little more than marketable crowd-pleasers. Titles like Braid, LIMBO, Fez, Titan Souls, and many others revisit traditions in the same way Beethoven revisited the symphony and sonata form, bringing to the public new innovations for the medium in ways both familiar and exciting.

What do you think? Are these games doing right by Mario? Are arthouse games the way of the future? Is this thesis ridiculously convoluted and silly? Sound off in the comments. Thanks so much for reading, and may the force be with you always!