Gotta save 'em all! What you need to know to save the most poros

A list of the various poro species you'll encounter and their unique traits in League of Legends' new mini-game.
by Perchance to Game

League of Legends' new mini-game, Blitzcrank's Poro Round-up, released last week, is essentially everything a mobile game should be: simple premise with just enough difficulty and depth to keep it interesting and maintain replay value.

Part of that difficulty is that one does not simply grab a poro, as players will find by the end of the first level.  Some have a special characteristic or power that makes catching them a little more difficult, with a new type appearing with each level.  By the end of the game, almost none of them will be so easily up for grabs.  Here's a list of these powerful puff-balls in order of appearance.

Where do they appear: Summoner's Rift

Note:  White, brown, orange and mohawk variations (starts in Piltover) worth different scores with white being the most at 20 gold while the others are 10 and 15.

Where do they appear: End of Summoner's Rift during fight with Singed and onwards.

Periodically enveloped in poison that will stun the player when catching them.  Collide to forcefully dispel poison cloud before capture. 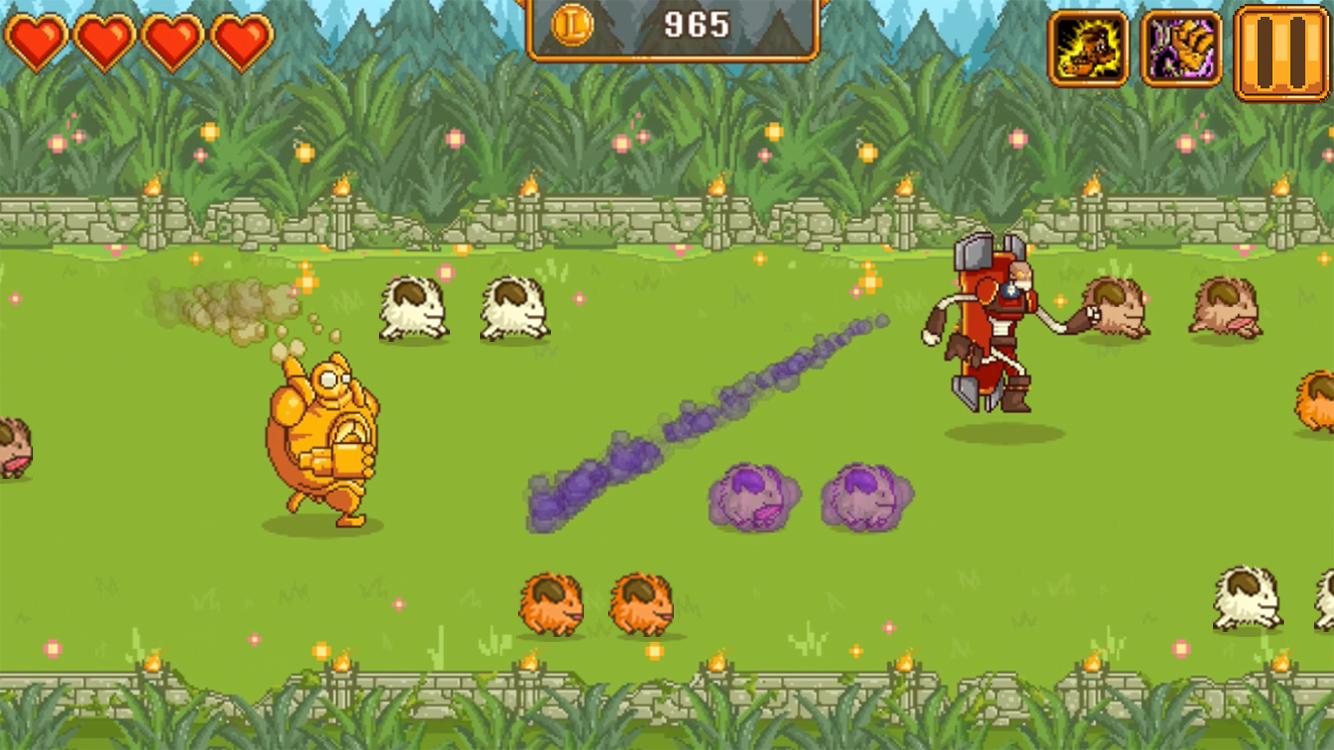 Where do they appear: The Glade

Encases other poros in a magical shell that prevents you from capturing them.  Grab the mage to cut off the shields.

Note: Shield causes your grab to bounce them and all poros in front of them forward.  This is useful for bumping along a line of poros that are falling behind.

Where do they appear: The Howling Abyss and Lissandra fight

Encased in ice that slows them down.  Grab or collide once to break ice before capturing.

Where do they appear: Bandle City and Viegar fight

Trot slower than normal poros and periodically stop to rest.

Where do they appear: Bilgewater

Must be grabbed twice in quick succession to capture.  Worth 1,000 gold.  First grab or collision will cause them to leave a trail of coins worth 100 gold each.

Where do they appear: Zuan

Leaves a cupcake trap when captured that stuns the player if stepped on.

Where do they appear: The Void

Must be collided with first to be made briefly corporeal before capture.

Note: The Void Staff will allow you to capture them in ghost form.

Where do they appear: Twisted Treeline and Annie fight

Periodically enveloped in flame that stuns player if they try to grab.  Wait for opening or collide to extinguish before grabbing.

Note: The Void Staff will not allow you to bypass the flames like mage or ice armor.

Where do they appear: Noxus

Will shield other poros like the mage but the armor must be knocked off first before it can be captured.

Where do they appear: Shurima Desert Baron Nashor fight

Poro with a minion riding it, can be grabbed normally to toss the minion behind you to damage Baron Nashor.

Note: Three random bosses will spawn alongside Baron Nashor one after the other and with them any poros they created during their initial fight (Lissandra and frozen, Annie and fire, etc.).

That concludes our poro field guide - hope it helps you save as many as you can from Baron Nashor's hungry maws!  Blitzcrank's Poro Round-up can be played on the League of Legends website or downloaded for free from the IOS app or Googleplay store. 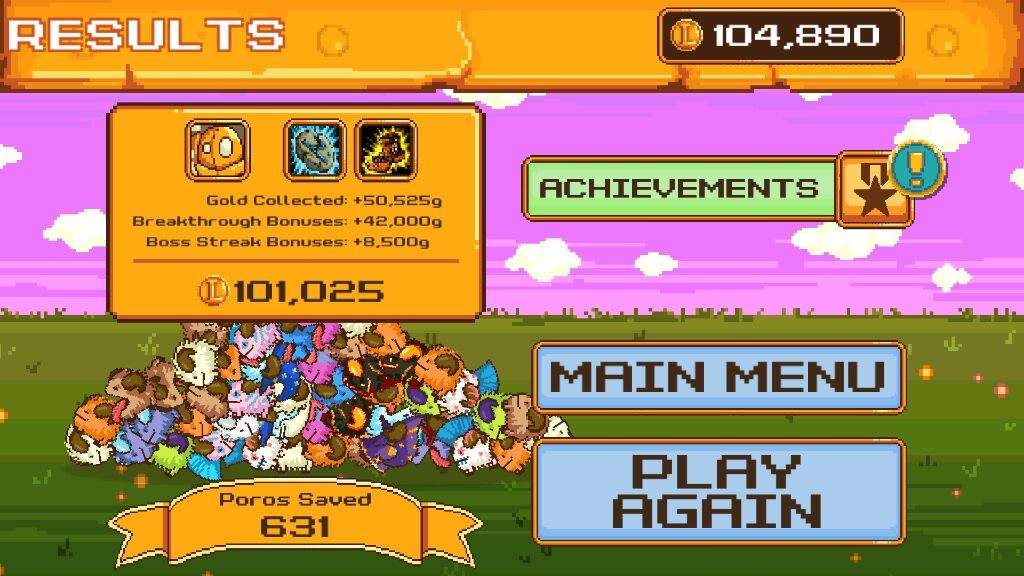