On the 26th of August, Tiny Bombs Boom made its debut in the iOS and Google Play store. Tiny Bombs Boom aims to attract players the same match-3 move style gameplay that games like Candy Crush, or Bejeweled, have built an industry upon. UK centered Developer Drmop says that the game centers around trying to stop "the elusive bad guys" from blowing up one of the hotels from global hotel chain Holiday Inn. To "defuse" the bombs, the player must tap a bomb with three or more similarly colored bombs surrounding it. Should any of the numbers on the face of the bombs count down to zero before they can be "defused", the game is over. 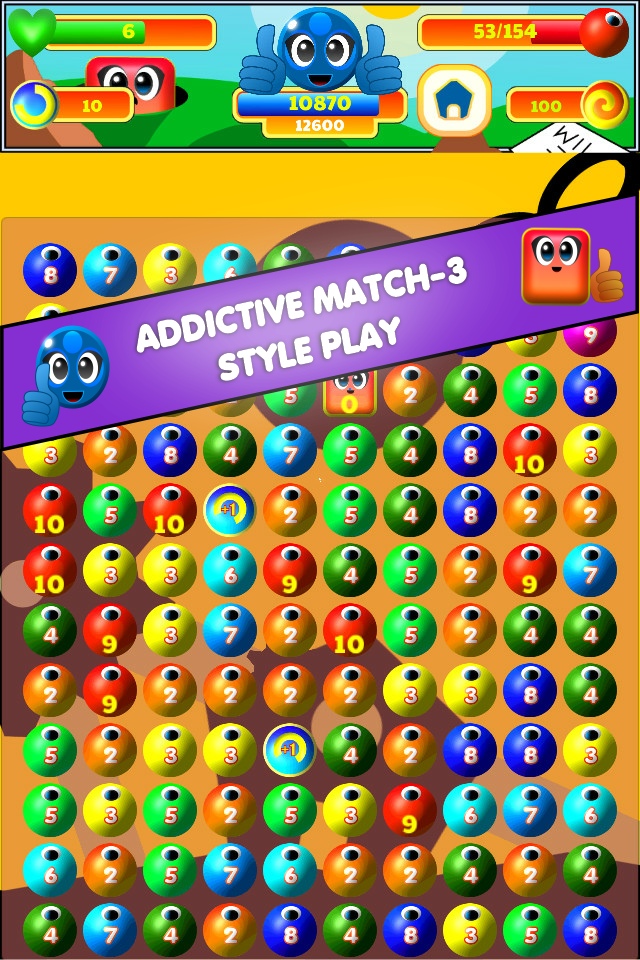 With about 1000 'floors' to solve, players will have to fight their way to the top of the hotel, defusing as many bombs as they can while avoiding hazards. Described as a "Candy Crush killer wannabe", Tiny Bombs Boom boasts a slew of 10 mini games, offering players an "amazing replay value".