The start of my horribly frightening Outlast adventure.
by The Shanus

I may be one of the last to finally pick up this game, especially as a horror game fan.

Older horror classics, such as the first Resident Evil, the first couple installments of Silent Hill, and even arcade favourites like House of the Dead will forever be the reasons I check over my shoulder in every dark alley or dimly lit corridor.

Recently, horror games have not had the same effect. Over the last decade or so, there haven't really been any games that quite got to me like those did. There were even a few slumps in the series I mentioned above. Some games, like Dead Space just went the wrong direction, and horror became second to action (until Amnesia: The Dark Descent). The Penumbra series, released by Frictional Games, was also a great horror title, but it fell under the shadow of the groundbeaking new direction that Amnesia took: you couldn't fight back.

This helplessness, coupled with the great atmosphere the studio created, the grotesque monsters, and the unique plotline really created a memorable experience, and shined light on a new generation of horror games (or perhaps I should say "removed light"). 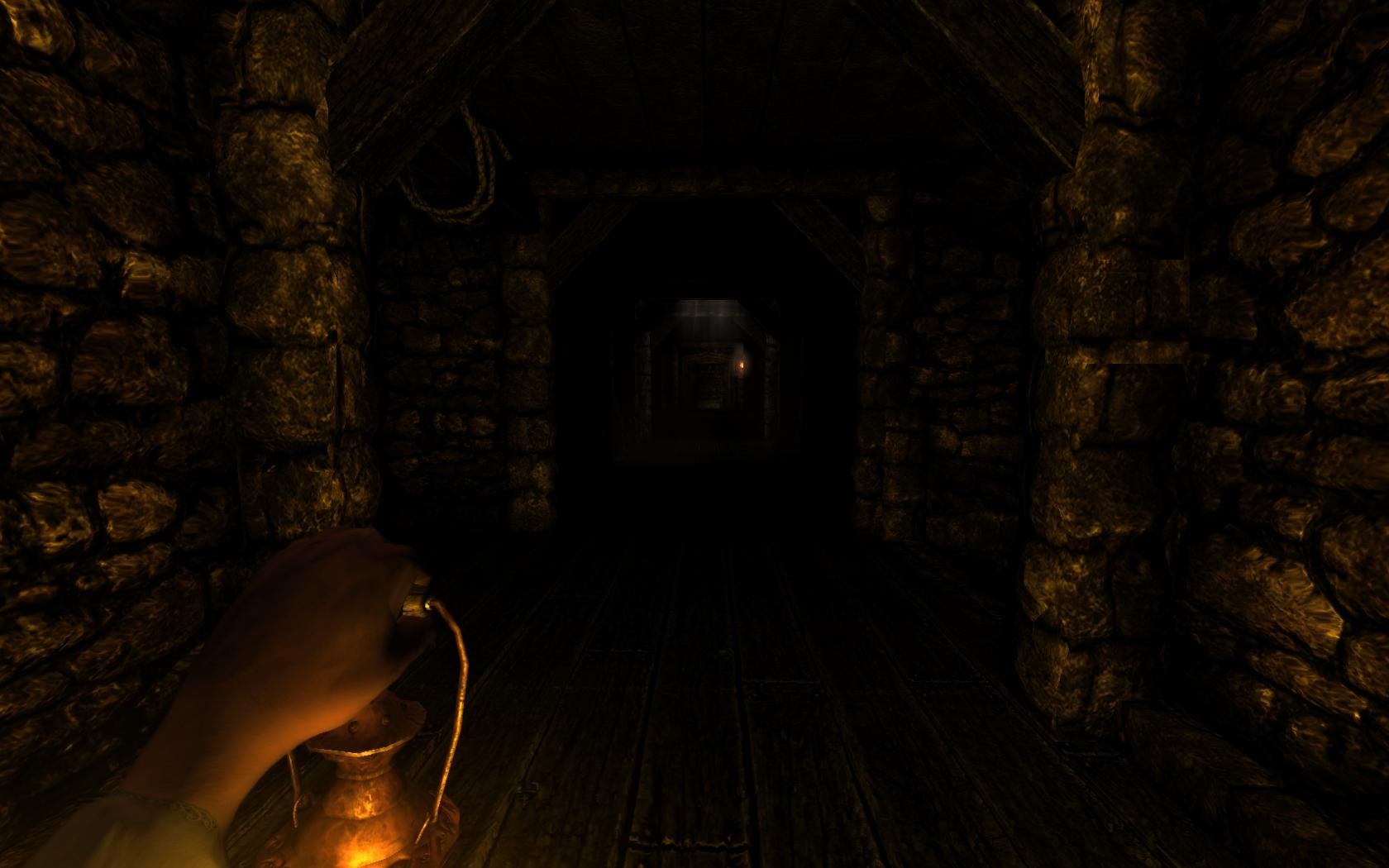 A lot of games have since taken on a similar premise, but none quite like Outlast. This title, developed by Red Barrels, takes the run, hide, or die concept very seriously. What is even more refreshing is that it is incredibly fast-paced compared to a game like Amnesia. I have only played the game for the first half an hour or so, but from what I have seen from other gameplay footage as well as my own, you have a slimmer chance of completely avoiding monsters, and there is a lot more running than hiding. The running feels a lot more like running, too, as the motion causes severe blurring. The character is a lot noisier as you leap over obstacles and squeeze through perilously narrow gaps.

Not only that, but the game is not shy with graphic content. It throws gore, violence, and taboo at you from every corner. It is a very much an in-your-face, make-you-crap-yourself kind of scary. Subtlety is just not something it does, and it works.

I've seen footage of earlier versions of what parts of the game I've played, and I believe Red Barrels did a great job changing it. What happens in the final version adds a lot more atmosphere and makes the player ask more questions. The horror is as psychological as it is obvious, and I think Red Barrels has done a superb job.

It's for these reasons that I think Outlast might just be one of the few that keeps me up at night, for many nights to come.

Please make sure to read the comments, playing further resulted in me revising my opinion, and the first comment is a great read as a differing one.

I love to play horror games, and fun games! It's the ones people take too seriously I try to keep from (yet I still play way too much League of Legends, having hit Diamond 4 this season, and playing for my university team in the NUEL.)