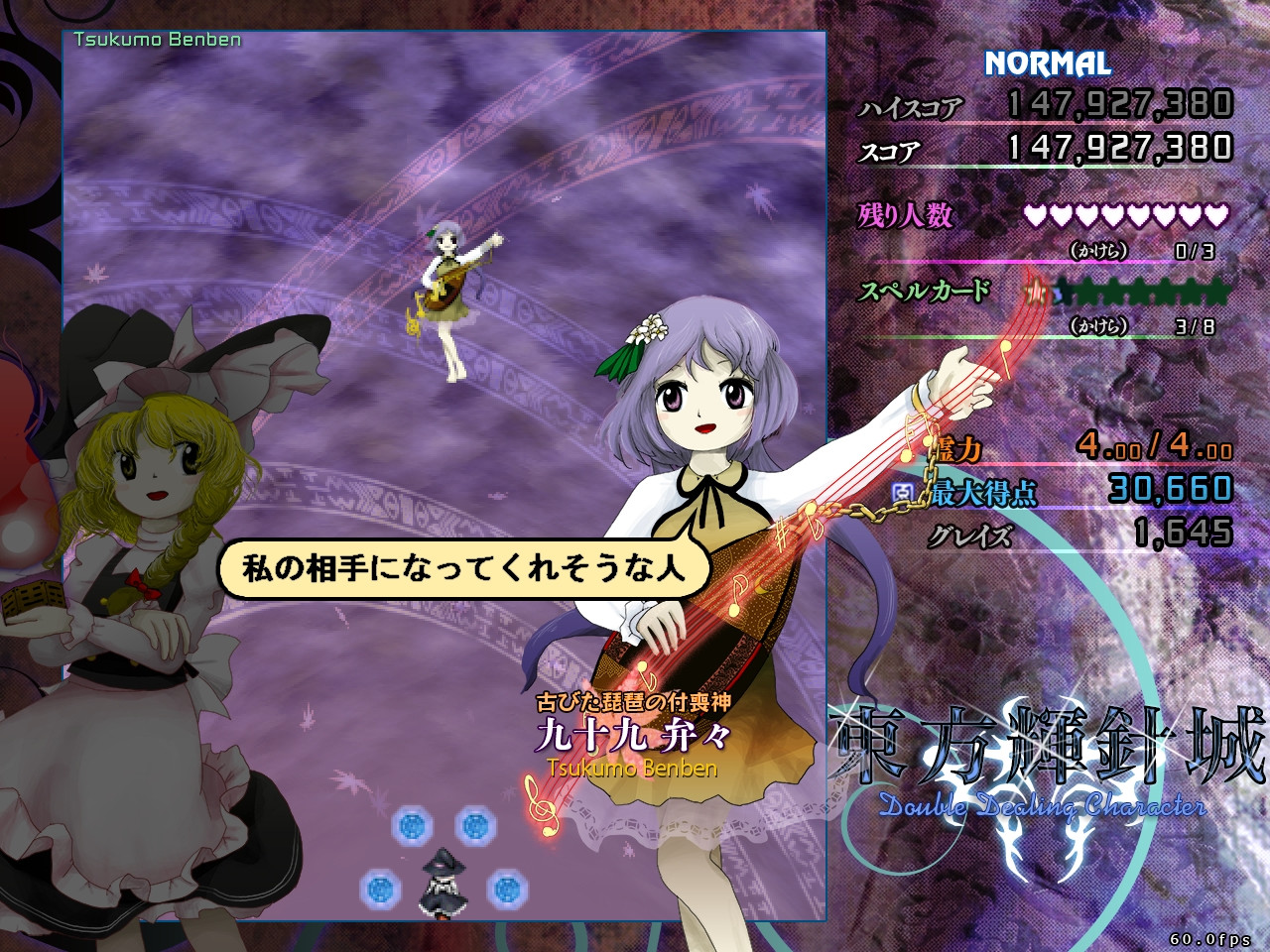 Touhou is something of a Japanese crossmedia indie phenomenon.  ZUN (that’s one guy’s pseudonym, not a company name) has cranked out almost twenty Touhou games to date since the mid-90s, most of them bullet hells or fighters.  Unlike a lot of doujin, ZUN’s universe is completely original.  Over the past twenty years, the Touhou fever’s spread to manga, light novels, and a crazy amount of fan works.

Double Dealing Character and Takkoman will be available through the Playism store in just a few short days, for $15 and $10, respectively.  This series is gigantic overseas; we’ll see how it fares here.