Bioware has recently made a save importer for DA:I, so it seems that the upcoming Story DLC will not be available for PS3 and Xbox 360.
by Dalton White I

It seems that any future DLC for Bioware’s Dragon Age Inquisition will solely be released for the PlayStation 4, Xbox One and PC. Recently Bioware has posted on their official DA:I website that a save importer will be implemented as soon as possible in order to transfer the journey any of their fans experienced on their PS3 or Xbox 360 to an eighth generation console. This post also confirmed that all future DLC for DA:I will be on the newest gaming consoles. 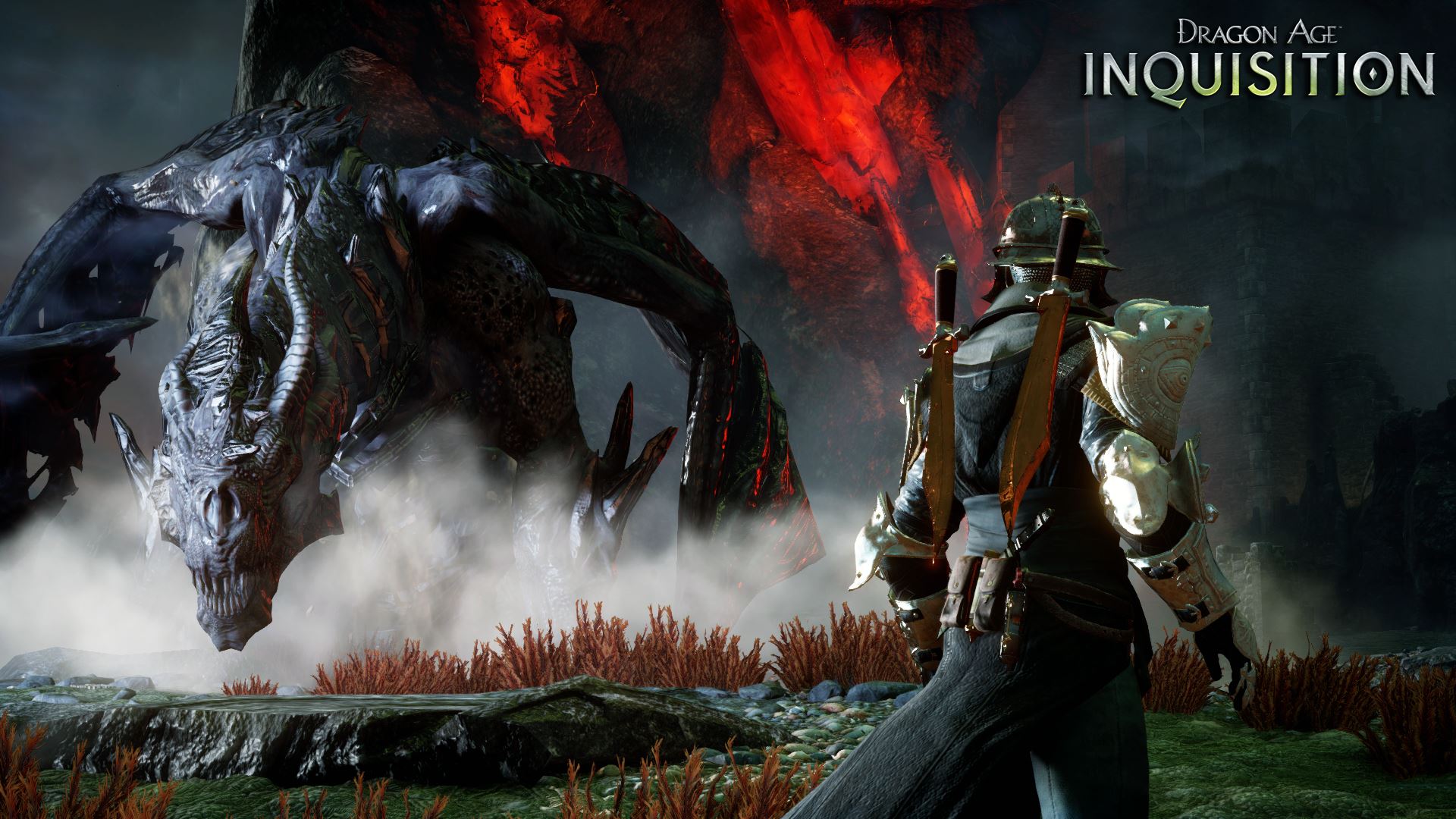 This speaks leaps and bounds about the future Story DLC that Bioware has confirmed to be in progress. If this DLC is only playable for the newest generation of gaming consoles, it should be quite a spectacle and hopefully a delightful addition to the Dragon Age series.

Most of the DLC currently available for DA:I hasn’t been all that impressive. Most of it adds some interesting locations and customization options, but otherwise nothing too heavy with plot or character development. The most recent DLC for DA:I was Jaws of Hakkon, which did add a new location and new quests for the player to explore and experience. However it mostly gained average reviews, as it didn’t really add a lot to the story at large.

Is Bioware working on a Story DLC that will be impressive both visually and concerning content? What do you think? Is this save importer a precursor of greater things to come for Dragon Age Inquisition or a simple safety net in case things go south with the upcoming DLC? Where would you want this upcoming DLC to expand on? Leave a comment and as always for all your gaming news and articles, keep tuning in to GameSkinny.com