Spyro, the little dragon with a big attitude. Is returning to his roots in the Indie Game; Spryo: The Dragon Eclipse.
by Engela Snyman

The name Spyro evokes more nostalgia than a Quake LAN-Party. It was a staple of the early PlayStation era, and probably one of the most popular console games of the nineties. But when the game left the hands of its creator, Insomniac, the feel and overall emotion of the original just sort of faded away. And most of us just went back to our PS2s (or emulators) to enjoy the original as it was meant to be enjoyed.

But a few years ago, an indie developer by the name of Hoix posted a short video showcasing a fan-made Spyro game called Spyro: The Dragon Eclipse.

The video shows an updated version of the game, with okay-but-not-great graphics, (if we're being honest). In the about section of the channel, it had a short description of what the game would be like.

"Spyro Eclipse [aims] to bring back all the nostalgia of the original games."

Now that sounds great. Who wouldn't want to dive back into the Artisan home world? Or perhaps take a grand flight through the Dreamweaver's castle again? But very little information came out for about three years. And then finally, a few months ago, IAmMurloc (we are assuming is the creator) posted a few updated screen shots. 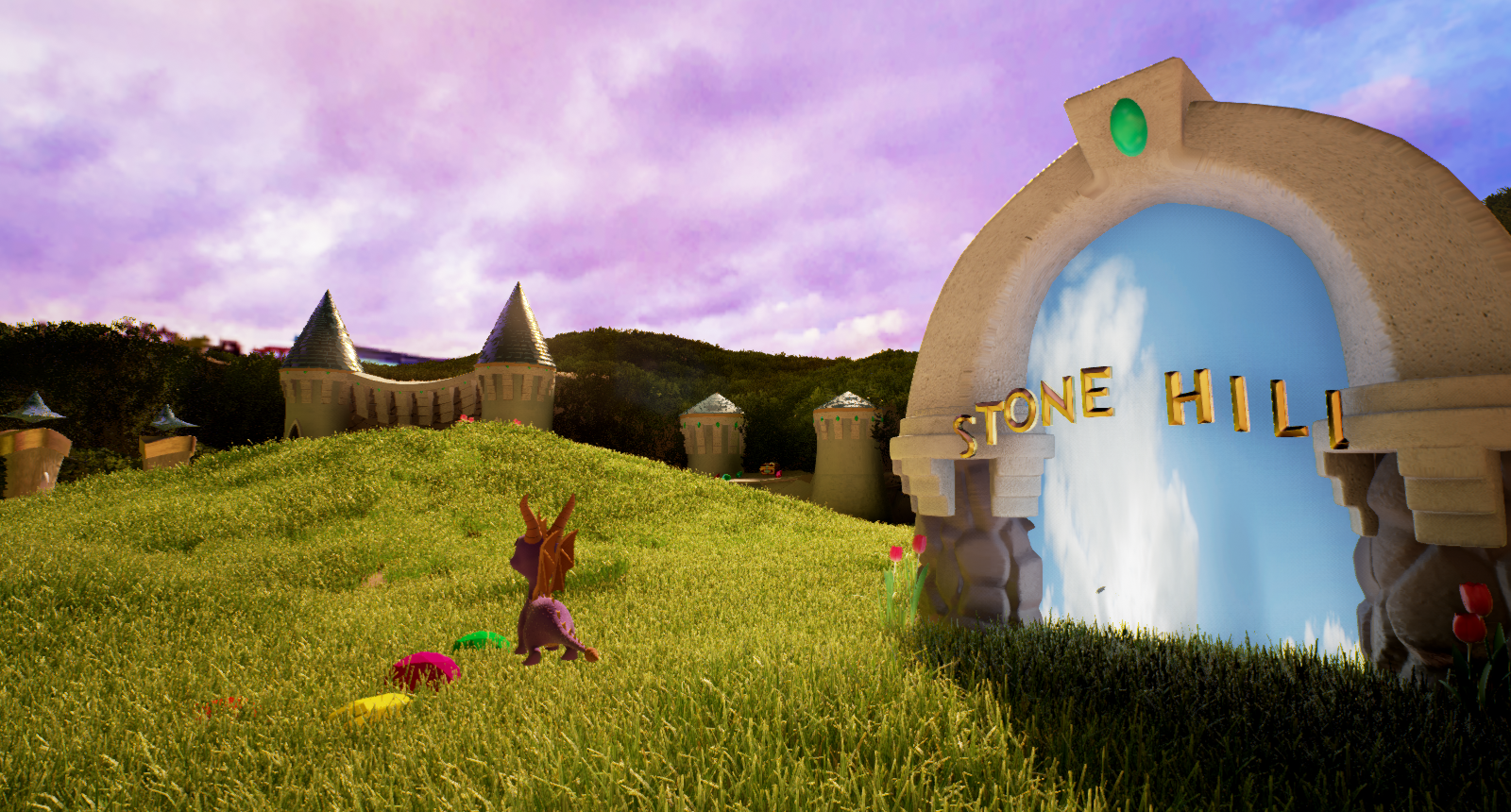 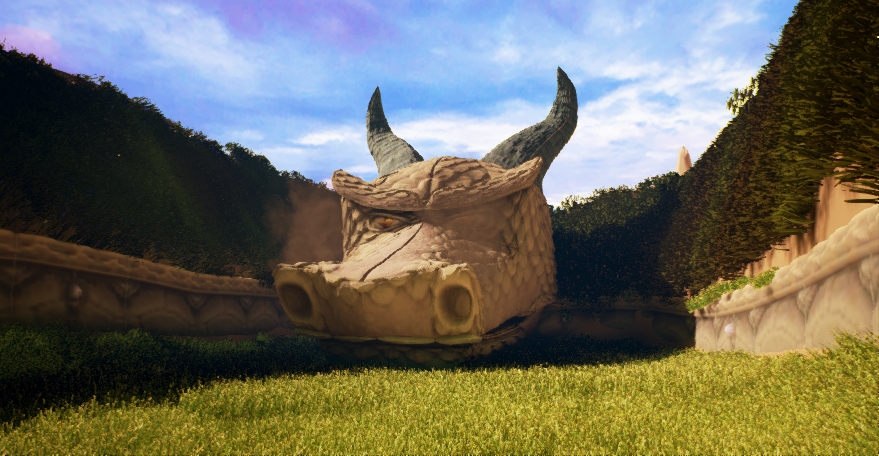 Nostalgia is probably hitting full force right about now, but stay focused! It's easy to see the vast improvement from the first video -- and damn does that look good. Hoix also said that the game would feature all the old characters, with a new story, and all the other good stuff we used to love about the original, like platforming, gems and portals.

My nostalgia senses are in overdrive.

For now, it's not a whole lot to go on, but it is a promising start to a very promising product. I mean, a brand-new Spyro game with all the old characters, classic environments, and sassy Spyro wrapped up in better graphics, and maybe smoother gameplay? There's very little wrong with that picture.