No Bias, no snark, just my honest opinion on how EA did as a whole for their E3 Press Conferences.
by Dalton White I

Naturally, from forums to the live Twitch chat, there always seems to be a tremendous amount of competition between gamers who prefer different consoles. Sometimes it’s nice to see fellow gamers sticking up for their preferred systems but more often than not there are forms of bias, harsh words and annoying spammers present as well. For this set of E3 Evaluations, the plan is to comment and judge on the content and overall tone of the press conferences. Did they impress gamers and give their loyal fans something to look forward to or did they drop the ball this year? So without further ado, next up on the list is EA Games.

EA did a lot of switching in their opening few minutes between the stage in California and a small gathering at their London studio. They covered that they had a lot in store to show their fans and for the most part they did not disappoint. Easy to say that it was much more impressive than their conference last year. 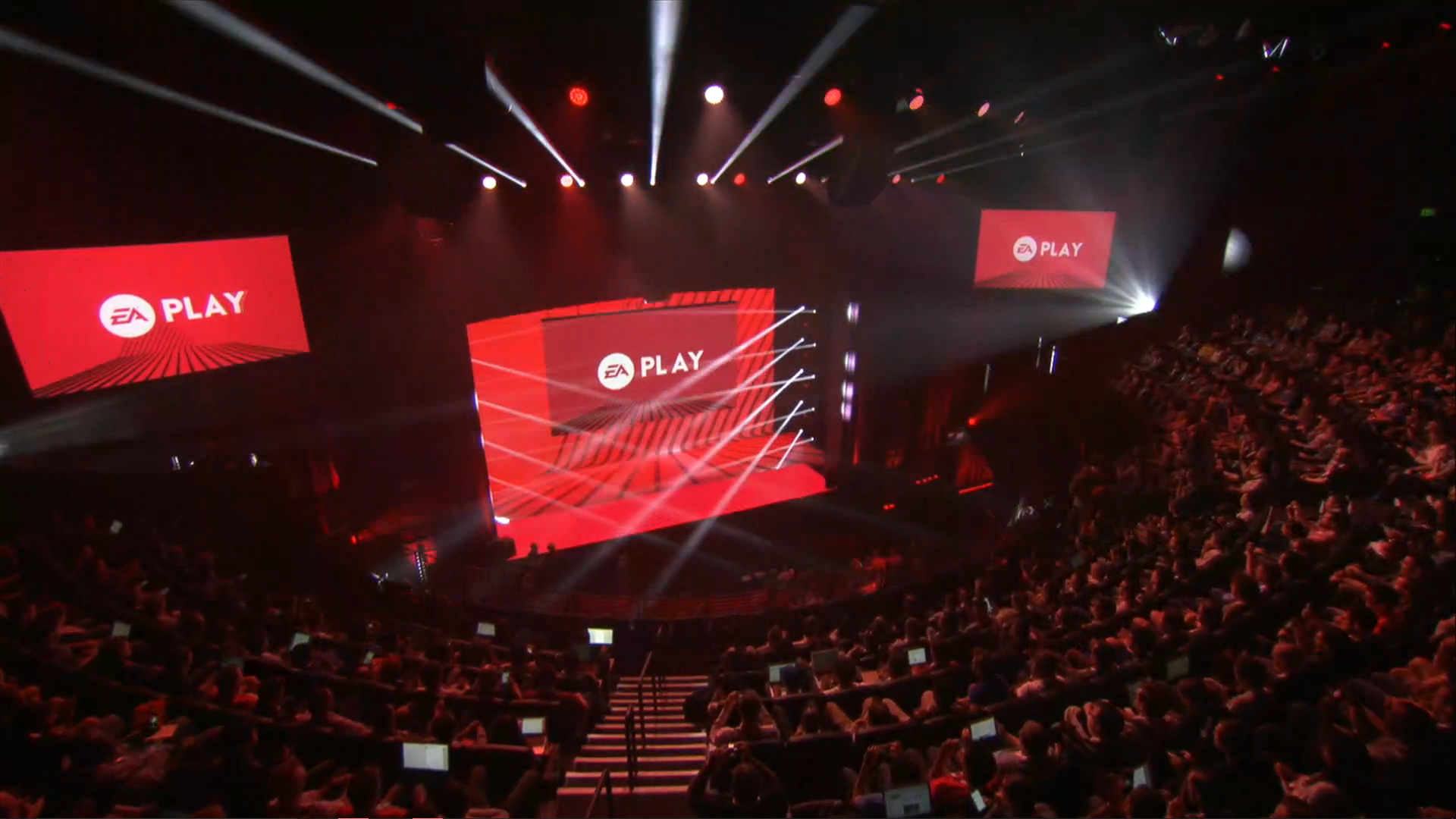 EA began with showing off Titanfall 2, which seems to have addressed some of the problems found in the original title, such as a campaign. The title is also coming to PS4, so any Sony gamers interested in the series (myself included) can finally get in on the action. The trailer for the game looked very impressive with mid-air combat that was impressive but probably very difficult for the normal gamer to pull off.

EA also went into detail about Madden ’17 and its tournaments and the professional players taking place in the tournament. Now naturally EA has its paws in most sports games out there, so naturally, they are going to take the time to talk about their newest projects in that area. Still, the amount of time devoted to it killed the exciting momentum they had been building up from Titanfall 2’s trailer. The same could be said for FIFA’s discussion as well although the game did show off some impressive enhancements and improvements. Additionally, the graphics show off what the newest generation of consoles are capable of and the professional cameo they had this year was an improvement over the painful and lengthy chat with Pele from last year.

Ending on its Feet:

Despite the small dip in pace, EA pulled out some of the games that many fans wanted to see. Finally, fans of Mass Effect got to see some artwork and an actual few moments of Mass Effect: Andromeda. This game has been in the works for a while now, but it seems that Bioware has not disappointed. The description of ME: Andromeda seems to have a lot of potential that combines the exploration eagerly anticipated in the upcoming No Man’s Sky with the diverse and colorful Mass Effect universe.

I was also very interested in Fe, a new Indie game that EA is developing that seems like a gorgeous and unique experience interacting with a different world than the one we know. Also naturally EA gave some love to the Star Wars franchise. Mostly it was updates on pre-existing games, but they did tease fans a bit with a short snippet of a new game that is in development. Finally, EA concluded their conference with the discussion of Battlefield One, which instead of going toward the future like many third-person shooters seem to be doing, this game is going back to World War 1. The style of the game with cavalry and tanks is an ambitious undertaking but EA DICE could deliver on this promise.

As per usual EA’s section about their sports games kind of disrupted the solid vibe and momentum after showing off Titanfall 2 but after that section was over they got back on track. Their conference this year was a definite improvement over last year which had me groaning about when it was going to be over. EA gave it their best shot and covered some solid ground in the course of an hour, but they did stumble a bit.

If I had to give EA’s performance this year a grade I’d give it a solid B, maybe a B-. They had some impressive projects that helped carry it through the full hour, but some of their projects just seemed to pull the entire conference’s energy down.

Do you agree with my evaluation? Any comments or arguments? If so, please leave a comment and stay tuned to GameSkinny for more E3 Evaluations and gaming news. If you want to see the conference and judge for yourself, you can check it out on Youtube.