The Voice Actors of the Main Characters of Fallout 4 Revealed!

The voices behind the main characters in Fallout 4 have been made public!!!!
by Dalton White I

Fallout 4 has really made an impression on the gaming community from the pre-E3 trailer to Bethesda’s lengthy presentation during E3. Fallout 4 seems to be a sequel that fans of the series can look forward to, with all the gadgets and gameplay you could want.

One new addition to the Fallout series is that the main characters, either male or female, will actually have voice actors. This is a huge step for the Fallout franchise, as until this point the protagonist assumed the role of “the silent hero”. 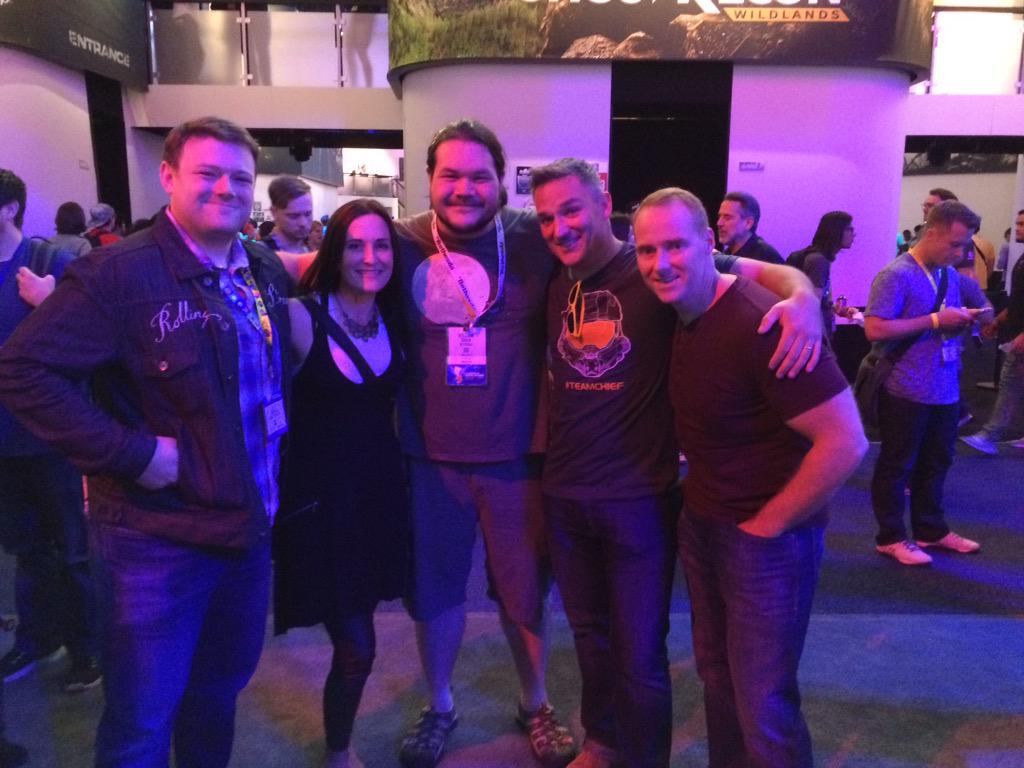 Courtenay Taylor has quite a long history of voicing acting behind her such as Jack from the Mass Effect series, Juhani in Star Wars: Knights of the Old Republic and Gloria Van Graff from Fallout: New Vegas. Brian Delaney is a bit more of an enigma and has multiple smaller roles in games like the Call of Duty series and The Mighty No. 9. Delaney will also be voicing the character of Roland in Halo 5: Guardians.

Fallout 4 has been slotted for release on November 10 for Xbox One, PS4, and PC, so we will soon see how well Taylor and Delaney bring life to our fully customizable protagonists. For more about your favorite RPG series and all your gaming needs, stay tuned to GameSkinny.com