Wow. That was a pretty heavy moment at E3, huh, fellas? Sony's press conference left some of us cheering, some of us restoring our faith in the industry as a whole, and some of us apologizing to 911 operators for falsely reporting an on-screen murder that wasn't exactly physical. Yes, it was all glorious but after sleeping on the conference, I've come out on the other side, still completely in the PS4 camp mind you, but with burning questions on my mind.

Is Sony capable of pulling Ustream to the forefront? 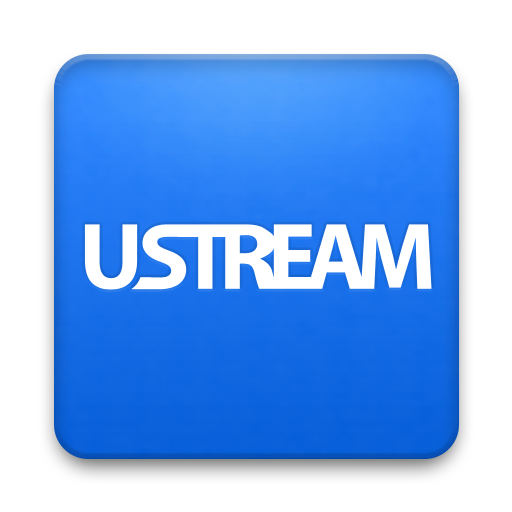 Quick! If you wanted to stream video what's the first thing that comes to your mind? Twitch? YouTube? I dunno about you but I personally watched a lot of yesterday's E3 coverage on Twitch.

Most video game/e-sports streaming resides on Twitch and honestly, Microsoft's partnership with the site was one of the more surprising things to come out of their conference. Sony, as we've known for a while, was left to pick up Ustream.

Now, I haven't had much of a viewing experience with Ustream but I can only assume the relationship is similar to that of Google and Yahoo. Both give you similar results but one is used significantly more than the other. The inclusion of video uploading is great, but will Ustream be able to draw in gamers who have traditionally used other services?

What will this mean for this entire Gamestop vs. Publisher fiasco?

In case you missed it, Xbox One recently let consumers know of their "generous" allotment of Publishers to dictate where (and if even) you can resale your games. The mysterious cabal of "participating retailers" was mentioned but anyone with an iota of business sense peppered with a bit of healthy paranoia probably assumed one of those retailers would be Gamestop, the very company developers and publishers have been maligning for all their woes this past gen (or is it this gen? I guess it's not past till the consoles come out).

But with Sony clearly taking the DRM-free option, what will this mean for companies such as EA, who had phased out their online pass system for another offer? Will online passes return?

When the heck are we going to learn more about video game streaming? And will it even work?

Well the good news is that the PS4 won't restrict used games or how long and how often you'll play. The bad news? PS+ (now seemingly 5 bucks a month) is a requirement for any online multiplayer game, but not all online services. The free online was a great ride but it seems Sony has learned from MS that paid online is too good of a cash cow to ignore.

I'm of the opinion, however, that PS+ has been a categorically better online value than Xbox Live Gold, providing deep(?) discounts and free games periodically. I can see the side that thinks this pill is hard to swallow after years of free online play. I think the best way of convincing this camp is the inclusion of this PS+Gaikai, Netflix-esque game streaming service.

It not only will provide a rental/semi-blackwards compatibility service for PS+ subscribers but it mirrors Netfix's own single digit subscription model. But we need to hear more! So far we've got cloud-based buzz words and 2 silhouetted males in t-shirts of the cooperating companies. We need to know more about this infrastructure and more over, how will it blow previous efforts (OnLive) away?

Are we gonna have launch hardware issues?

This seems as Giant Bomb's @alex_navarro mentioned yesterday on Twitter; this seems to be the E3 where nothing worked as intended. The day was plagued with so many unfortunate awkward moments that you'd think someone had slighted a gypsy on the way in. (This message in no way reflects EdibleKnife's true respect for anyone that identifies as gypsy).

Probably the worst of the night came with the live demo of Assassins Creed 4 where stutters and hard freezes abounded. Granted, the game is probably not truly debugged as of yet, but the PS3 and X360 at launch had their issues (understatement). Are we going to have to deal with Red Ringing/Yellow Lights of Death again in the nearing generation?

I know it was a great conference but you guys must have some questions of your own. Go ahead and post! Let's get some discussion on here.

"How was the funeral?"