5 Nintendo characters that aren't Mario who should be in Miitomo

Mario's a given - who else could star in Nintendo's mobile game?
by Damian A. Hinton

For the first time, Nintendo is going to release an official mobile app called Miitomo. It will use Nintendo's popular "Mii" characters as the basis for a "social experience", and allow users to interact and engage in conversation through a variety of ways.

Nintendo recently announced that a popular Nintendo character would be present in their upcoming Miitomo. Mario is a given, but who else could star in Nintendo's first mobile outing?

Mario's trusty "steed" Yoshi has been with the Italian plumber since his newborn days back in Super Mario World 2: Yoshi's Island. Yoshi would be a very good choice, as his "race" appears in a variety of different colors, and could allow Miitomo users to have their own customizable Yoshi.

These strange alien creatures would definitely fit in with Nintendo's app, because (similarly to Yoshi) they too come in a variety of different colors. 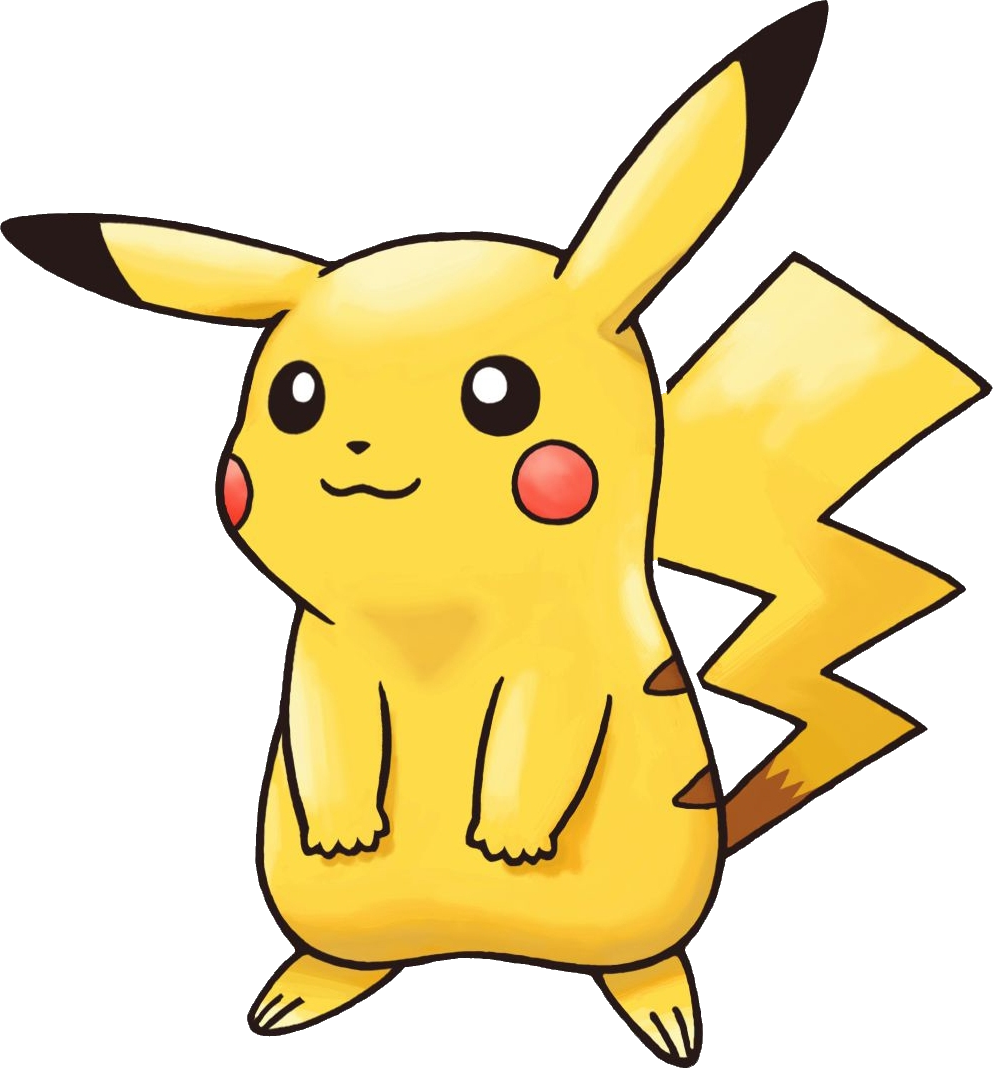 With a simplistic design and a friendly face, Kirby would work well in a mobile app. He'd work well to get across what most come to expect from Nintendo - a lighthearted and engaging  charm. 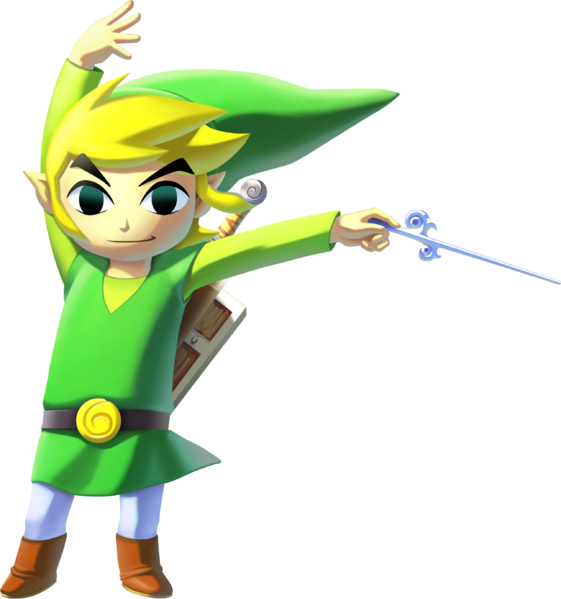 Mario is the most well-known, and Pokemon is the best-seller, but the Legend of Zelda franchise is probably the series that Nintendo fans always clamor for. Having the Hero of Time present in Miitomo would be fantastic for Nintendo fans everywhere.

Nintendo is pretty tough to predict sometimes, and they have a lot of history to choose from when it comes to representatives for their first mobile game. But based on history, the first character present in Miitomo will most likely be Mario. As to who comes next? It's anyone guess.

Who would you like to see in Miitomo? Do you think Mario would be the best choice no matter what? Leave you thoughts below.