All New Call The Shots Trailer For The Bureau: XCOM Declassified
by Smoky Grey

The Bureau: XCOM Declassified released a new trailer today titled Call the Shots. We get a look at some of the new gameplay elements, and I must say I am impressed. The video shows off some good looking graphics and some very interesting abilities.

It hasn't been too long since I played the last game XCOM: Enemy Unknown, and it was surprisingly great. I was very uneasy about playing it because reboots so often let me down, but Enemy Unknown really shined as part of the XCOM series. I wasn't even expecting another XCOM game this soon (I'm still traumatized by the end of the last one), but with what we have seen so far The Bureau looks like it is going to be just as good. 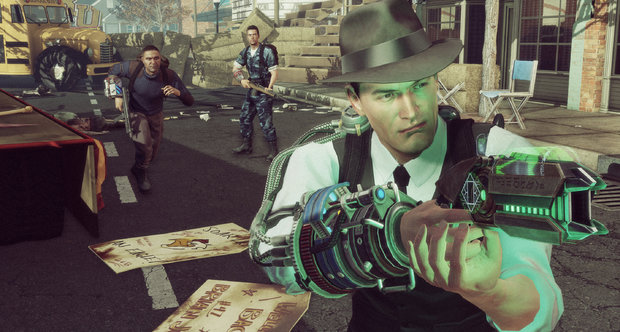 Set in 1962, the story follows FBI agent William Carter as he tries to stop alien forces from destroying mankind. The new ability Battle Focus, which is showcased in this new preview, is really cool looking. The main character just sits back, issues commands to his squad, and lets them do all the dirty work--my kinda job. The abilities to deploy laser turrets, mines, and even some sort of psychic powers was enough to get me ready to buy it. I loved the strategy/combat from the last game, and this one looks to take it to a whole new level. We only get glimpses of the new abilities, so no real in-depth explanations. 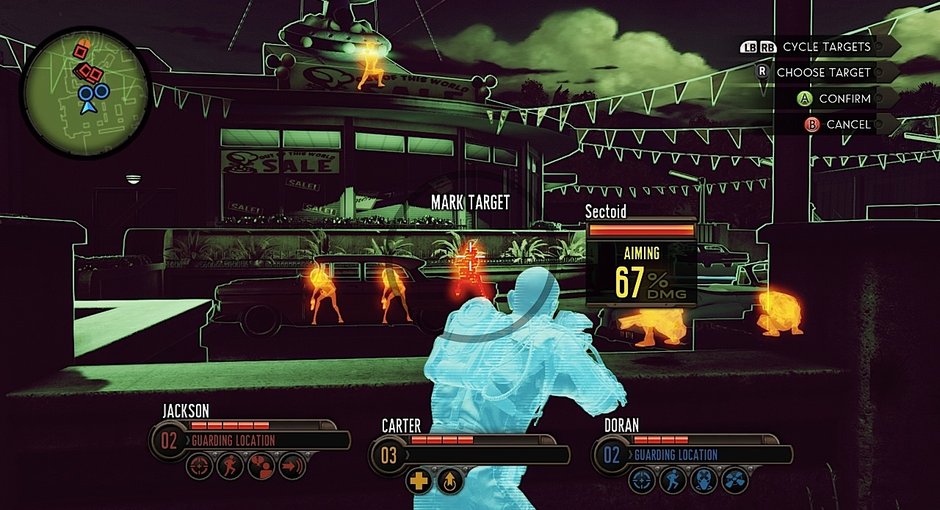 The XCOM games have always been a favorite of mine, and this new series has been amazing. This new reboot of the series has had some very negative reviews, but personally I loved it. The Bureau: XCOM Declassified will be landing in a crop circle near you on August 20th for the PS3, Xbox 360, and PC.