Club Nintendo put up over a hundred fantastic rewards for coin-sick members that need to get rid of their collection fast.
by Autumn Fish

Club Nintendo is on their final stretch, with their rewards program officially ending in June this year. To help get rid of members' coins, Nintendo has added over a hundred games and physical prizes to their rewards list.

If you are a Club Nintendo member with coins piling up, now's the chance to go crazy. They have an amazing selection of games, from Earthbound to Wonderful 101 to Donkey Kong Country Returns, along with a solid selection of exclusive bags, posters, and 3DS accessories. 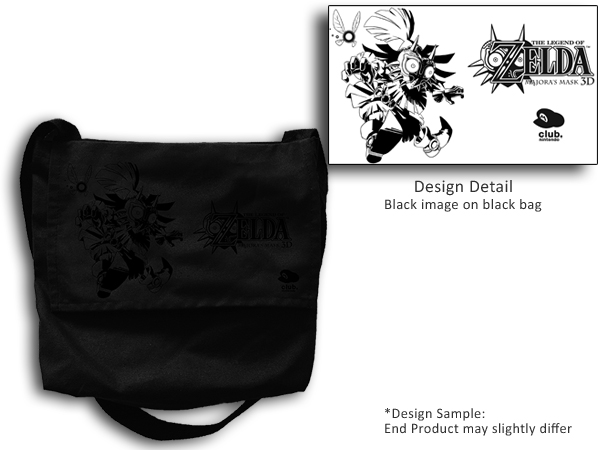 Don't have a Wii U or 3DS but still have a lot of coins to spend? Don't worry, you don't have to spend it all on merch.Nintendo has also released a selection of games downloadable for the original Wii.

If you would like to check out Club Nintendo's new rewards catalog, feel free to click here.

Along with the updated Rewards Catalog, Nintendo also informs members that Flipnote Studio 3D can be found in their To-Do lists by the end of the week.

Club Nintendo is a loyalty program that rewards members with coins for buying new games and systems from Nintendo. They have plans to replace it with a new loyalty program later this year, but details on that have yet to emerge. You can be sure GameSkinny will cover it when they do!