New details about the latest "Hyrule Warriors" DLC and update have been released, and Zelda fans have a lot to look forward to.
by Jessa Rittenhouse

Fans of the Zelda franchise that have a little extra money to spare (or who have already purchased the DLC Season Pass) now know what to expect when the Majora's Mask Pack DLC for Hyrule Warriors is released - and the offerings for this pack and the accompanying update are substantial.

The Majora's Mask Pack DLC's release has been timed to coincide with the release of the highly-anticipated The Legend of Zelda: Majora's Mask 3D, only building the already massive hype for both of the Zelda franchise titles. 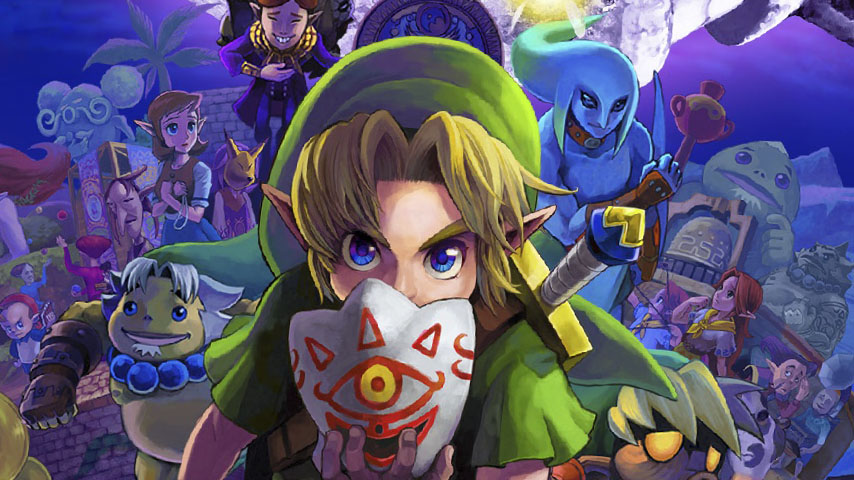 The DLC for  Hyrule Warriors releases just a week before The Legend of Zelda: Majora's Mask 3D, building further excitement for fans of the popular series.

The DLC, which releases in North America on February 5 and in Europe on January 29, adds the following new content to Zelda's popular hack-and-slash:

Along with the new DLC, Hyrule Warriors will also receive its latest update, 1.5.0. According to Nintendo Life, this update will improve leveling and gameplay with the following adjustments:

Looking forward to the new DLC release? Let us know in the comments.