Top eSports rookies to look out for in 2016

Another SMITE rookie, PandaCat is one of two rookies recruited by Team Enemy. He was signed early this month as the team's Hunter, just in time for the Summer Split. 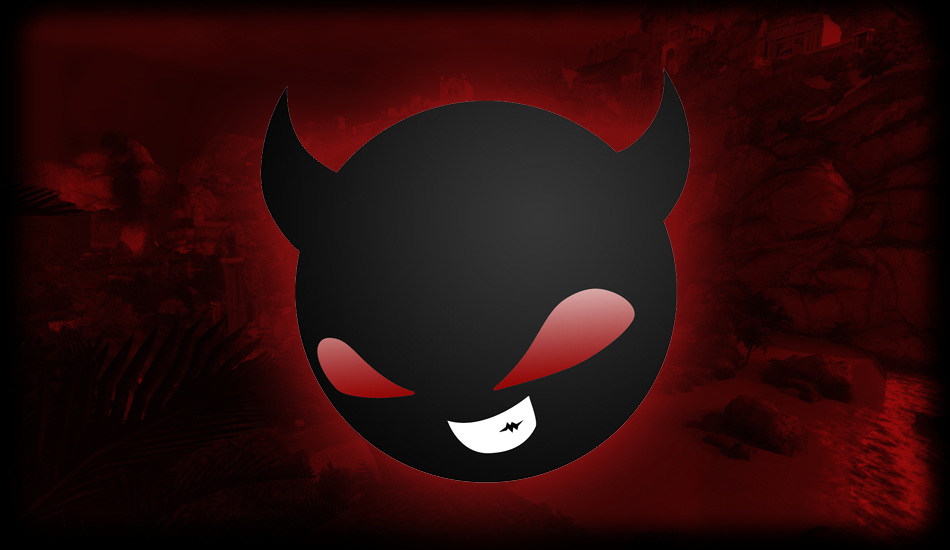 PandaCat gained attention from his performance in ranked and success in the SMITE Pro League. His first professional appearance was playing for Legion of Carrots during the SPL Summer Split, but the team didn't place well. It wasn't until taking first at SPL Fall Challenger with team NeilM that he was recognized as a great Hunter.

As previously stated, PandaCat's first major tournament playing for Enemy will be at the Summer Split. So many will be watching to see if he can compete against the best Hunters in the world.

Also, If you want to see what PandaCat is up to, then follow him @TheePandaCat.