The free-to-play action game for the Wii U just left open beta, and luckily, it releases today!
by Ian Ilano

Lost Reavers, developed and published by Bandai Namco, is a free-to-play online multiplayer game coming to the Wii U. Although it was released last year in Japan, today the game will be released worldwide — marking its international debut.

Lost Reavers follows your standard shoot 'em up action formula. Players will assume the role of one of four characters, and they'll have to work together to recover artifacts hidden throughout a maps. There will be a variety of maps to play through, and each one will come with its own monsters and obstacles. 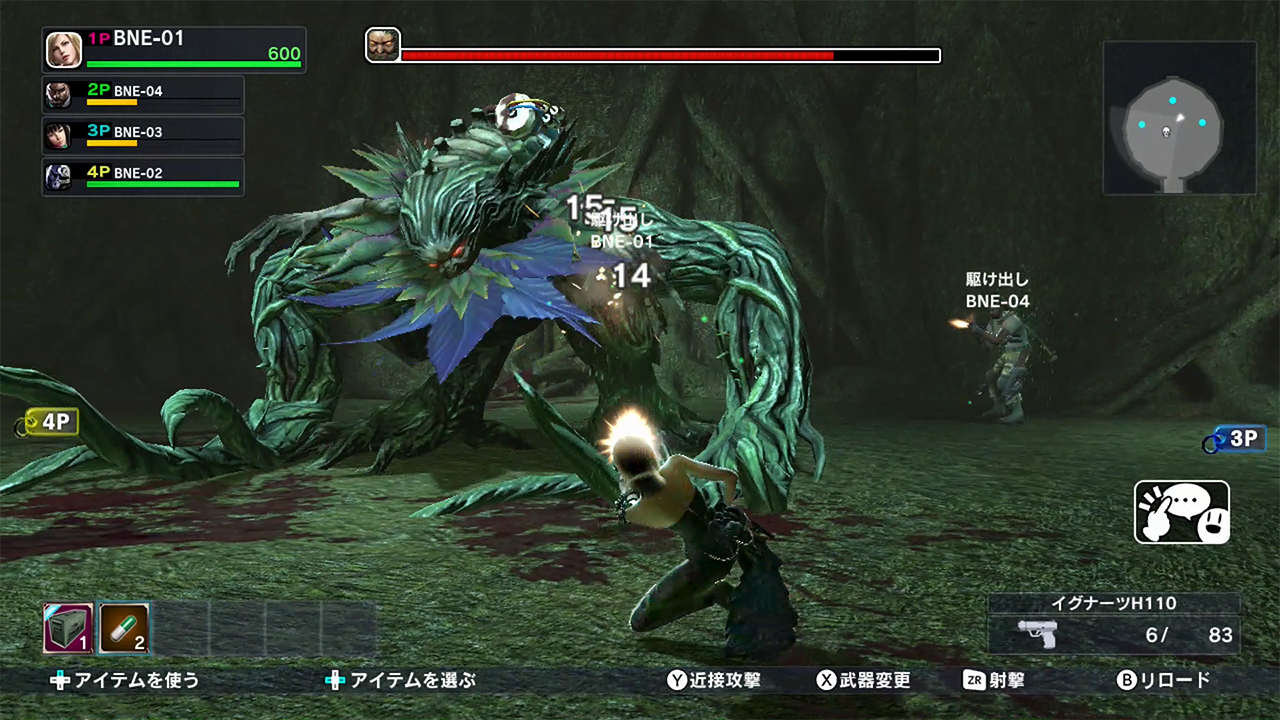 All in a day's work, I suppose.

They key is to cooperate. When you come across an artifact, one player has to pick it up. While they are carrying it, they're extremely vulnerable to attacks. Players will have to stay close and protect one another to win.

Lost Reavers also includes a new play-style system called the "Multi-View Action System." This allows players to take on both a third-person and first-person shooting mode. In some cases, the character you're controlling will specialize in shooting. If that's the case, switching viewpoints can give you a more accurate shot. Don't let its free-to-play tag scare you, the game has been in open beta for two weeks, giving the developers plenty of time to fix and polish their game accordingly. While it may seem like a standard cooperative action game, it might just surprise you.

You can pick up Lost Reavers for free from today on the Nintendo e Shop!