Study suggests that Tetris could help people with PTSD

Video games like Tetris can be a welcome distraction during times of distress. According to a recent study, this is true even for those dealing with significant trauma.
by Sam Yoo

A recent study published in the esteemed journal, Psychological Science, suggests that video game play can help people that have experienced trauma.  Specifically, the researchers (from the University of Oxford, the University of Cambridge, the Karolinska Institutet, atc) experimented with how playing Tetris could ease and/or reduce the frequency of flashbacks and intrusive memories in people with post traumatic stress disorder or acute stress disorder.

A 2009 study by the National Institute of Mental Health (NIMH) estimates that approximately 7.7 million American adults age 18 and older, or about 3.5 percent of people in this age group in a given year, have PTSD.

There has also been a markedly steady rise in the number of cases over the years. 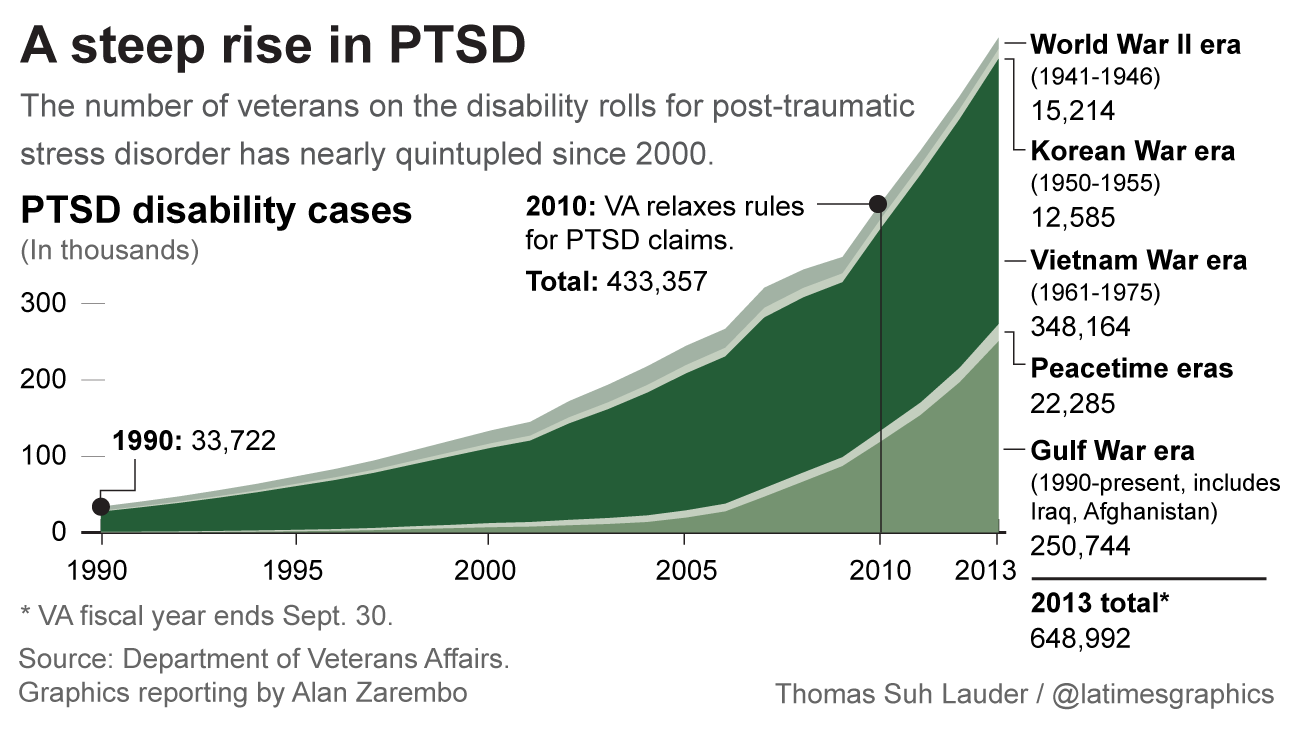 This makes the results of this study even more important in terms of figuring out just how trauma is processed by the brain and how seemingly ordinary things such as video games could be the key to managing distress.

Researchers from the study predicted that:

They carried out multiple experiments, having participants view traumatic footage.  Some of the participants did nothing immediately after viewing and were the control group.  Other participants played Tetris, to see if playing the video game would affect whether reactivation of the traumatic memory would be reduced or unaffected.

The results indicated that:

More work mut be done before anything can be considered conclusive.  However, this could be an important preliminary step in the direction of non-pharmacological treatment therapies for patients with PTSD and ASD.  For a change, there is some scientific evidence to argue that video games can actually be good for you.