Popular YouTube commentator VaatiVidya hosted a contest to defeat as many hunters in "Bloodborne" as possible - and three participants defied expectation.
by Jessa Rittenhouse

When famed YouTube streamer and commentator VaatiVidya put forth his Bloodborne "Hunter of Hunters" challenge three weeks ago, he expected to get a lot of entries where players managed to kill three or four of the game's NPC hunters - and no one was more surprised than he was when three challengers managed not only to defeat five hunters, but did so with time to spare.

For those unfamiliar with VaatiVidya's challenge, on April 3 Vaati announced that he would hold a contest to give players a way to interact with his channel and play the game in new and different ways. To complete the challenge, players had to defeat as many of the game's NPC hunters as possible without cheesing the encounters by "glitching" or "duping."

This first challenge was sponsored by Sony, and the winners received a PlayStation 4 and a copy of the Collector's Edition of Bloodborne. When he announced the winners on his channel on April 22, fans of the channel were treated to three spectacular performances by challengers who found ways to do what some believed impossible - they beat five hunters, and they did so in less than the fifteen minutes allotted for the task.

The winners of the challenge were: 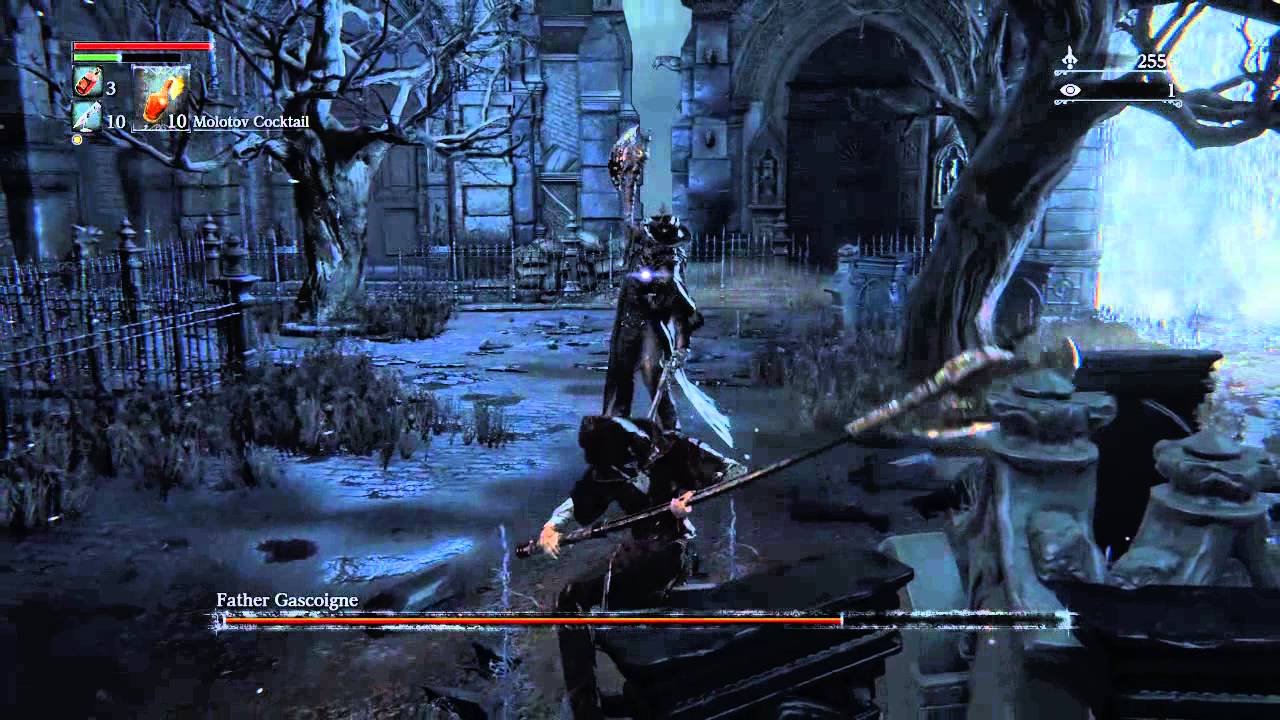 To complete the challenge, players had to defeat as many NPC hunters as they could in fifteen minutes - including boss fight hunters like Father Gascoigne.

Each challenger completed the task in a different way, demonstrating that not only was it possible to defeat all five hunters, but that different methods of taking on the challenge provided a unique gameplay experience. Though there was some debate as to whether or not the "leashing" technique should be allowed, Vaati weighed in on the matter, saying that he allowed it because they still required a measure of skill, and allowed players to "push what's possible in 15 minutes" - the time allotted due to the limitations set by the recording capabilities of the PS4.