We have seen a lot of announcements for new gaming tech but how much of it do people really want?
by Glen Schoeman

A few weeks back, Ubisoft announced the system requirements for the PC version of Assassin’s Creed: Rogue and with them, the fact that they will be using eye tracking software and employing it into the gameplay mechanics. Like many others, I was intrigued by the concept. Much like most people, however, "intrigued" was as far as my interest went.

Although it is an interesting idea and adds a new level of immersion to the game, it requires a costly piece of tech known as the SteelSeries Sentry which, at recommended retail price, sells for about USD$200. According to PCgamer.com:

“The mouse and keyboard inputs work as they usually do, but when the player looks to one side of the screen or the other, the character does as well, and the camera will pan in the same direction to create what Ubisoft calls an "Infinite Screen experience." It also pauses and resumes the game automatically when the player looks away from, and then back to, the screen.” 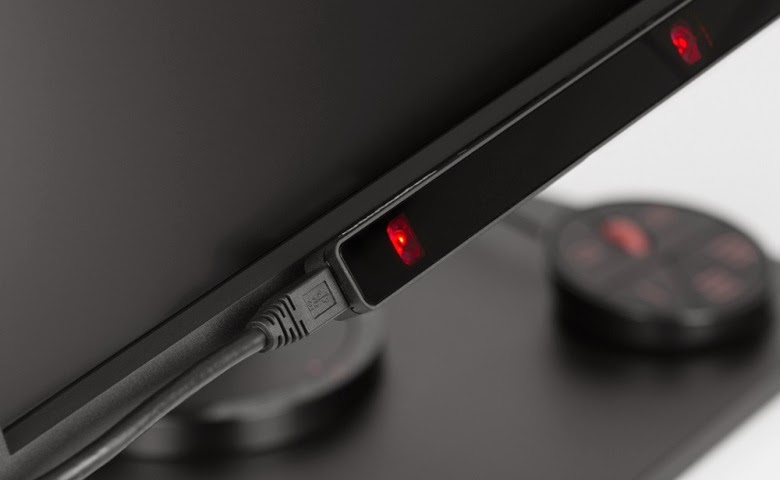 A unique idea to be sure; but is it really necessary? During the course of my life, I have seen innovative ways in which developers have tried to revolutionize the way that we play games. As a child, I watched a movie where somebody was wearing a virtual reality headset and I was adamant that within 10 years all games would be played this way, yet the idea never really seemed to catch on.

During my teen years, a friend of mine purchased a knock-off version of the Nintendo Power Glove that had terrible tracking; it wasn’t compatible with most games and had a fairly hefty price-tag. Once again, I saw another piece of tech fade into obscurity.

Microsoft was so determined to revolutionize gaming with the Kinect that they spent a small fortune researching and improving the device only to be told by the gaming world that most people wanted nothing to do with it.

Next came the Xbox Kinect, hot on the heels of the commercial success of the Nintendo Wii. When I first saw the commercial advertising the Kinect, I was reminded of the film Minority Report and, once again, I thought that this could be the thing that would shake the gaming world to its core.

Microsoft was so determined to revolutionize gaming with the Kinect that they spent a small fortune researching and improving the device only to be told by the gaming world that most people wanted nothing to do with it. They even tried making it a necessary component of the Xbox One but were forced to rethink their strategy when the PlayStation 4 took an early lead in the console wars at the start of this generation. 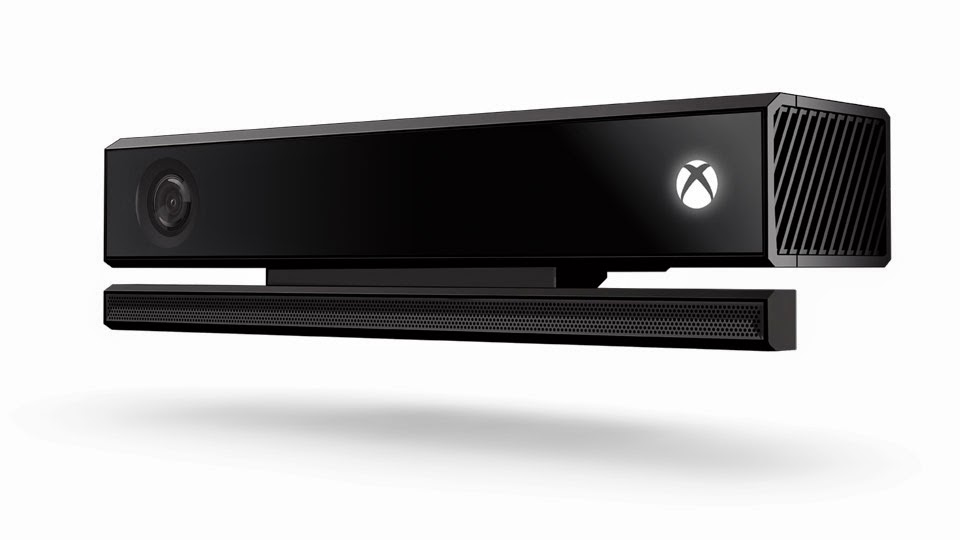 Although these are all interesting ideas, what many of these companies don’t seem to realize is that when most people play games, they don’t want to break a sweat. It’s a relaxing hobby that we enjoy from the comfort of the couch and that if we wanted to play sports, we would go outside and do just that. Many people see these “innovations” as nothing more than expensive gimmicks that are, admittedly fun to play with a group of friends, ultimately less useful to the hardcore gaming community.

When the Occulus Rift, and the subsequent Project Morpheus from Sony, was announced: I again thought that this may change the industry with developers scrambling to incorporate the new tech into their games. Since the announcements, however, excitement has waned considerably, as people are generally uncomfortable with a huge thing on their head and many testers have claimed that prolonged use causes dizziness and nausea.

I am still very interested to see how these VR headsets will be used but I highly doubt that I will be an early adopter, especially since they have estimated that it will be sold for about USD$500, pretty close to the price of a new console (or a graphics card for those in the PC master race camp). 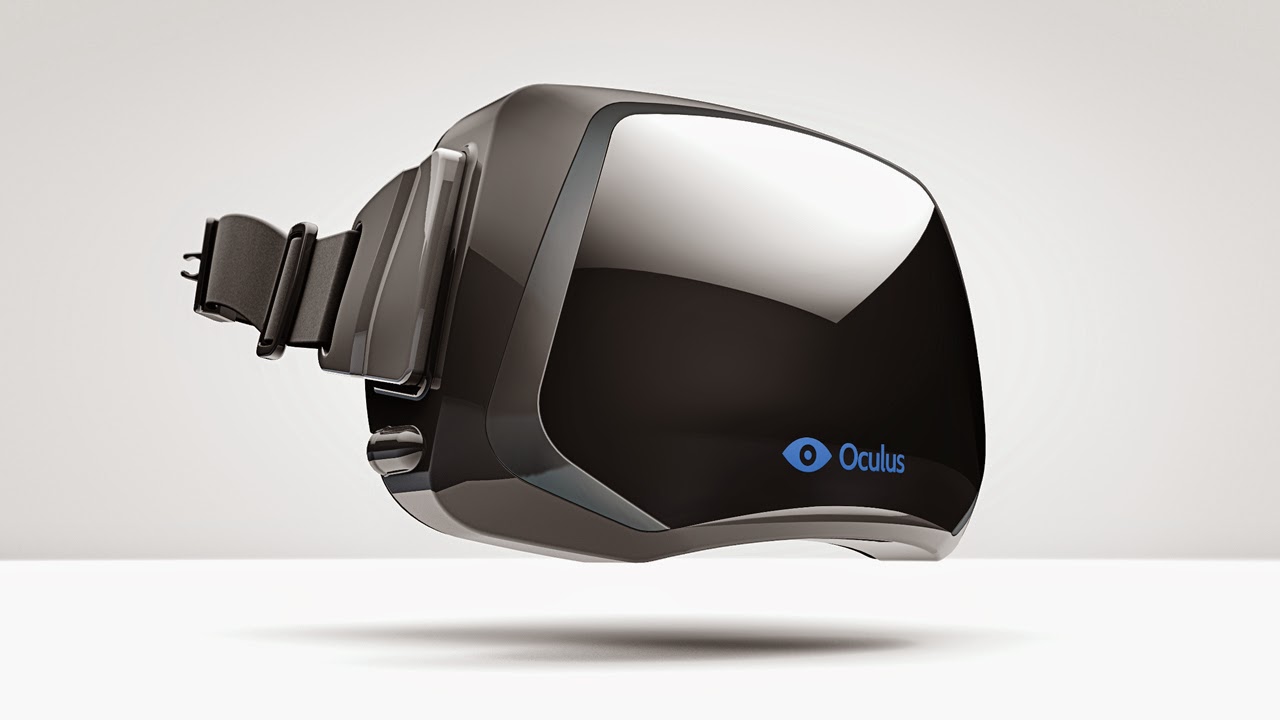 While I feel that the gaming world is desperate for innovation, the developers need first to work on fixing the current issues before pursuing ambitious ventures that ultimately end up as nothing more than very expensive paperweights. Since the announcement for this generation of consoles, we have been promised that the new hardware would allow for 1080p running at 60fps but I have yet to see this.

We are still plagued with poor frame rates, an example of which was glaringly obvious when I was playing the bug-ridden mess that was Assassin’s Creed: Unity at launch. Naughty Dog has implied that they may not be able to reach the 1080p/60fps target for Uncharted 4, wielding a similar excuse to most developers by saying that it is just “too difficult.”

With the recent reveal of the new prototype of Sony's Morpheus, I'll admit that my interest has been piqued. But I will still need a decent amount of hands-on time in order to decide whether or not I'll need to get a loan for my house in order to buy one of my own.