7 Overwatch Skins that Don't Exist, But Should

Overwatch characters with some original skins that need to happen!
by Marc Anthony

Overwatch has many skins incorporated into the game that show off their characters' origins, personalities, and cultures. This has inspired the community to create their own skin ideas that should be implemented for the good of the community... and Hanzo and Widowmaker. (Seriously will I ever get a legendary Hanzo Skin or will he get yet more tattoo skins.)

The following are examples of community made concept art of popular characters that should make the cut. 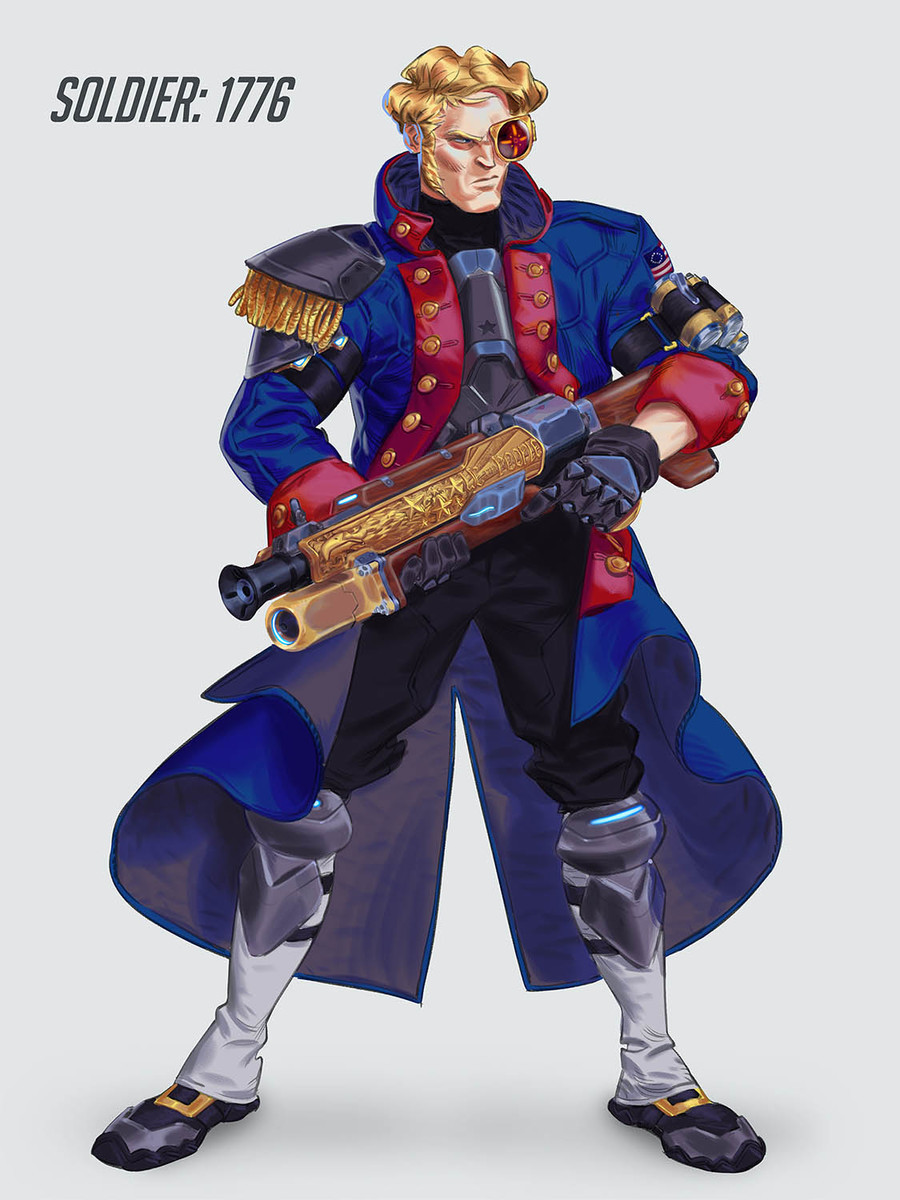 This has to be the ultimate representation of Dad:76 being a literal founding father. I can only imagine each pulse cannon being filled with fireworks to be shot at the enemy while preaching about justice. To see Soldier: 1776 in action is the equivalent to me seeing Benjamin Franklin with a rifle.

Groovy Lucio would be a fantastic addition to Overwatch, boasting a number of new 1980s tracks to exemplify his outfit and soundtrack. Were Lucio to start boosting players around the map with, Into the Groove by Like a Virgin, or healing with, Can You Feel It by Triumph, it'd be amazing. Let's not even talk about his ultimate ability, where he could drop a disco ball and and have neon lights flash on his teammates; that would be insane.

I cannot emphasize enough how Hanzo has been snubbed out of skins almost every event -- with only one exception that gives him tattoos and white eyes, but this skin is a match made in heaven.

Robin Hanzo is so spectacular that he is almost true to the character in regards to his skillset -- only Hanzo doesn't steal from the rich to give to the poor, so I won't get anymore loot boxes.

If this does not strike fear into the hearts of your enemies I don't know what will. Reaper can very well become the Master of Overwatch with this skin and take down his enemies for eternity. Let's not forget; Mercy already destroyed his face restoring his life, but at the cost of well... this skin. 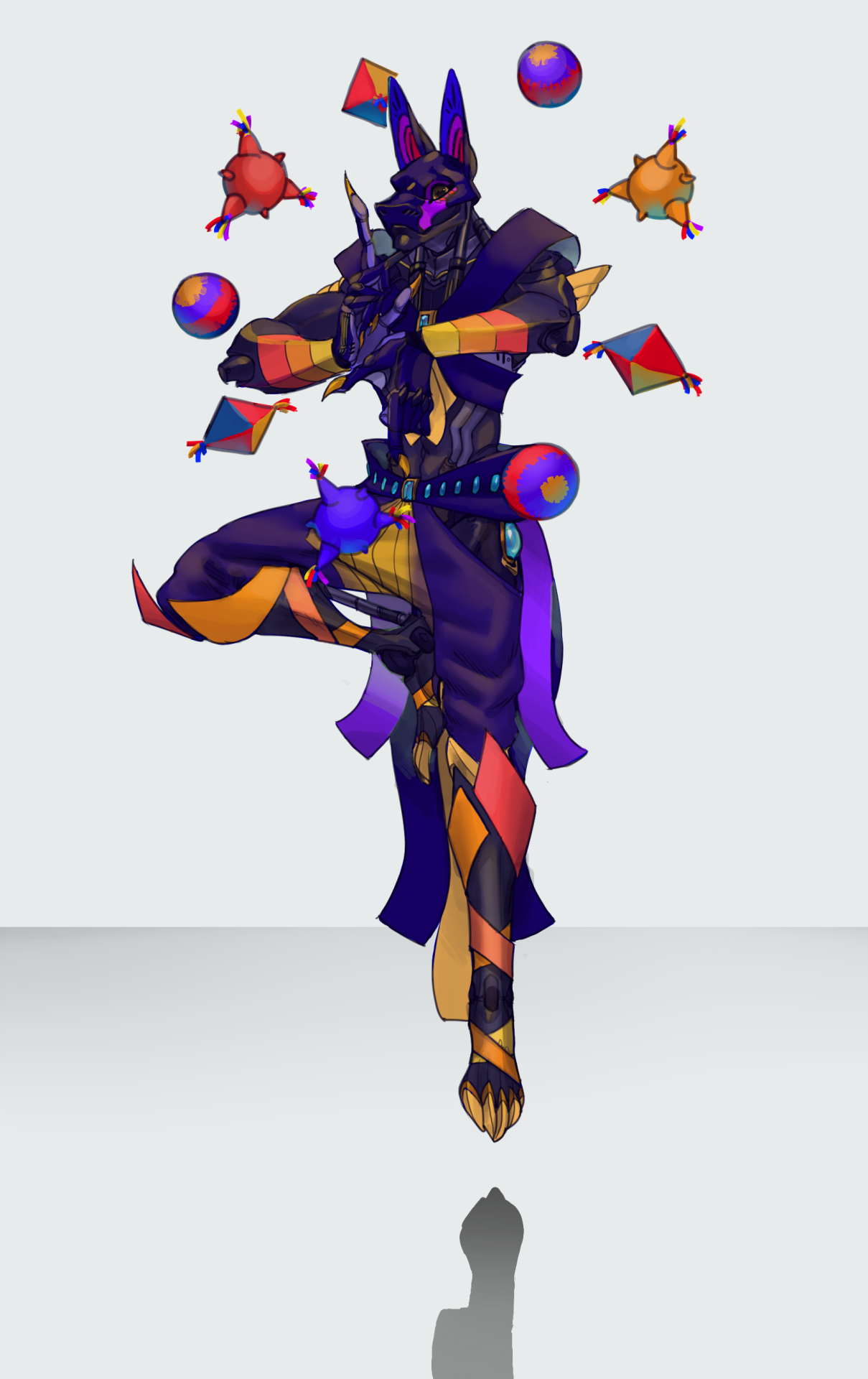 The answer to your pun dreams in Overwatch have arrived with Zenyatta's Pinyatta skin. Each of his orbs can be replaced with small piñatas that explode with candy of death. His overall look is gorgeous to look at, so I actually would love this to be included.

Widowmaker is another character that is lacking in stellar skins and this could be a new addition to her set-up. It seems like she has more of a biker style that looks good and exemplifies her rebellious, for lack of another word, nature. Widowmaker skins that I would also like to see could be origins skins, such as from her past life before being brainwashed. A possible Queen Widow costume, or even a webbed wedding dress, but that might bring bad memories.

On some level, I feel as though I don't need to comment why this needs to happen, but I will and will start by saying, "DAAAAMN." McCree was once gang affiliated and belonged to the Blackwatch division of Overwatch, but it never showed in his look. As a member of Blackwatch, dealing with assassination and more tenacious activities, this skin would make sense. The dapper characters of Overwatch going into battle in a ballroom I'm guessing.

What skin ideas do you have for Overwatch Characters? Let us know in the comments below!