My Summer Car: A Simulation in Success

What's making hundreds of players around the world strap into one of the most in-depth simulation games in recent memory?
by Caio Sampaio

Currently available in Steam Early Access, My Summer Car has reached the Top 10 list of most played games on Steam. With the premise of allowing players to experience the most realistic car game to date, its developer, Amistech Games, lets players build their own cars, tune and maintain them and sustain the health of their characters as they explore an open world. But many other games have tried to become the best simulation game on the market and we need to ask:

Why did this game resonate so well with the community?

Giving users the freedom to do what they want while simulating it realistically is perhaps the best selling point of this game. In order to justify its popularity, we will list few other reasons you may not have thought of. 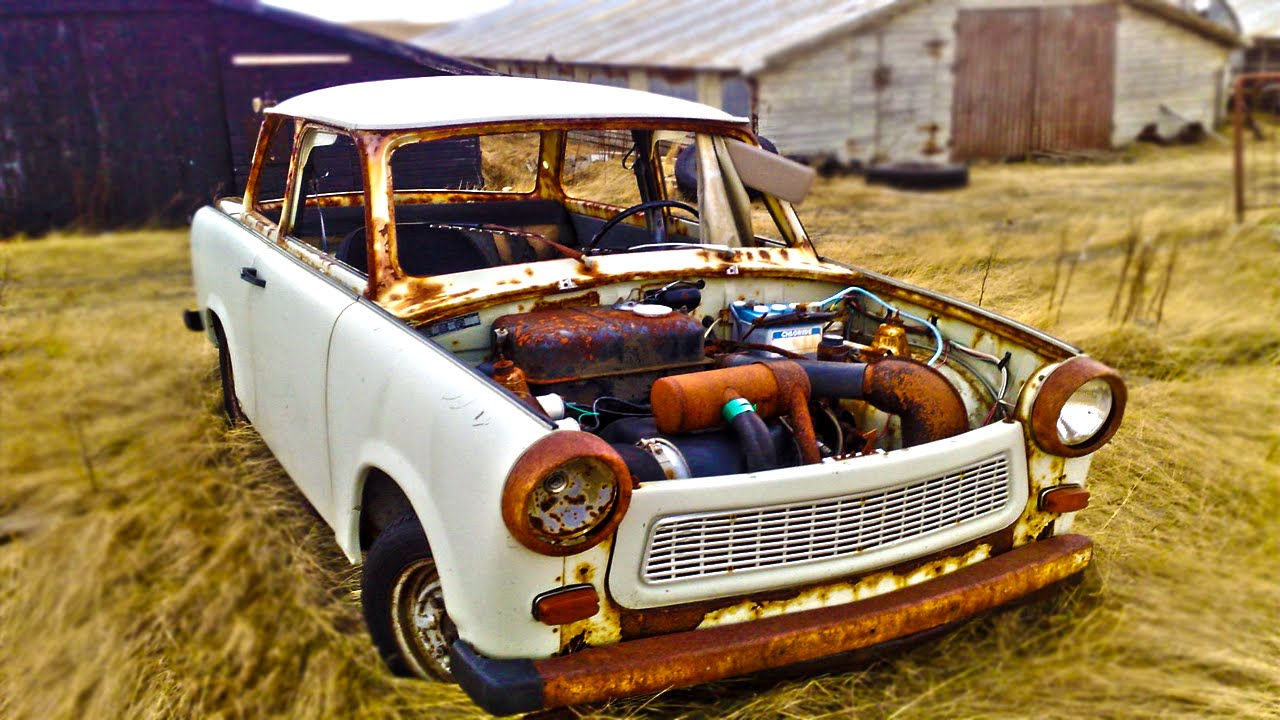 A Contemporary Version of the Old Days:

In the early years of video games, they did not feature tutorials that introduced players to the game mechanics. Due to the simplicity of productions during the initial decades of the gaming industry, dedicating a segment of the game, in order to instruct players, was not necessary. however, as time went on, video games became more complex.

In the 90s, the gaming industry provided players with complex mechanics, but many games still did not have a tutorial. Players needed to learn the functionalities of the game as they played.

My Summer Car presents players with an opportunity to head back to these old days. In order to drive the car, you first must build it and this is no easy task. Players must assemble each part and most importantly, there is not a tutorial to aid players.

This is a scenario similar to games in the 90s and may seem like a disadvantage, but it turned out to work in this game’s favor because the gaming community now has the power of the internet in its hands. 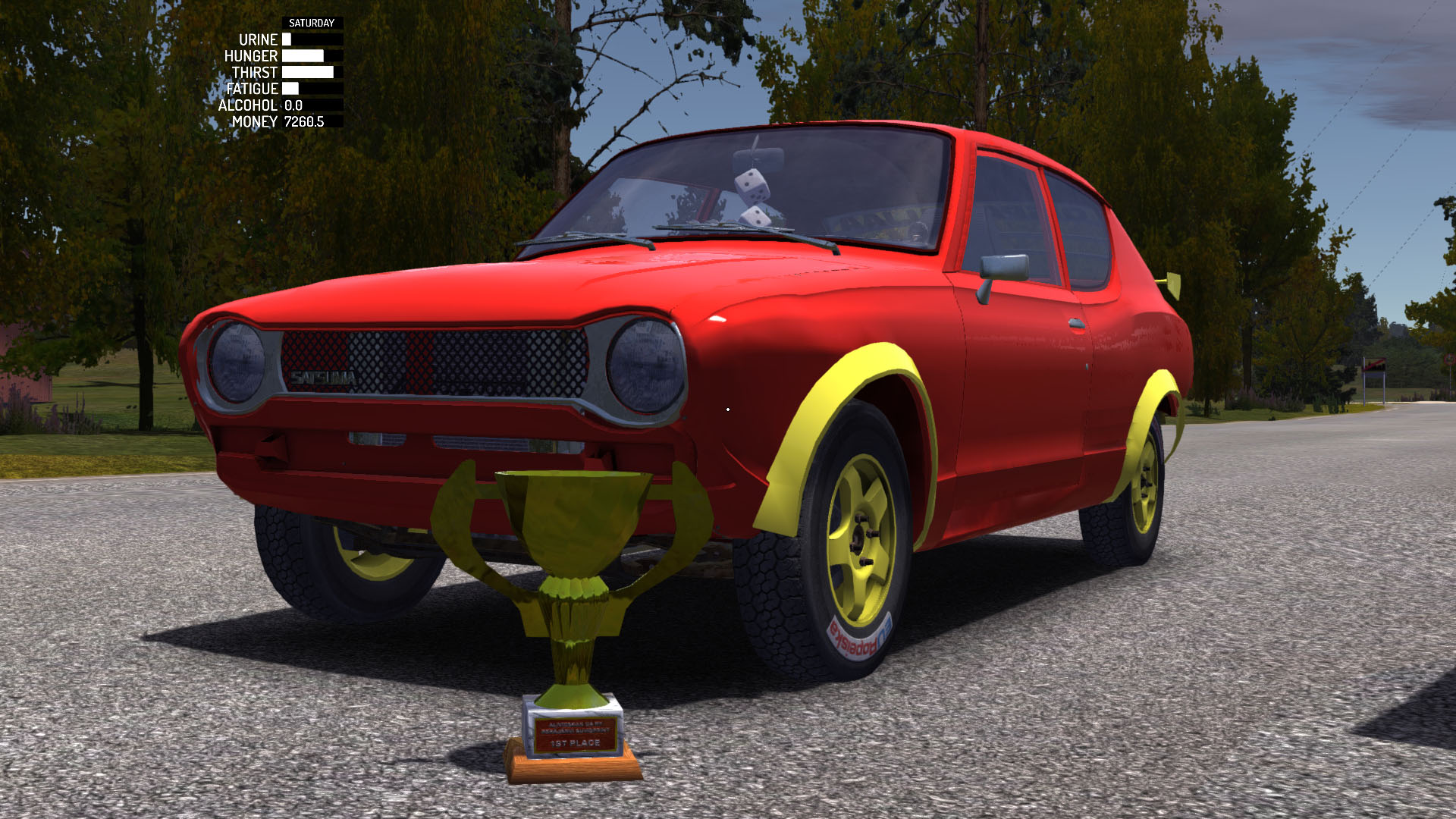 People are attracted to mysteries. Players from all over the world can gather their strengths to work together and solve the mysteries behind how to play this game. This, in fact, built the community of the game and boosted its promotion.

A prime example of this collective intelligence at work is the game The Lost Ring, an alternate reality game designed by Jane McGonigal, in partnership with McDonald’s for the 2008 Beijing Olympics Games.

Thousands of people gathered online to discover the mysteries behind a lost sport and once their quest was over, many groups around the world decided to play the sport in real life.

In the same way, players of My Summer Car came together to solve a case of their own: how to play the game. This is one of the reasons why it became so popular on Steam: The community was intrigued by the game's mysteries and decided to tackle them together.

The Pleasure of the “Eureka” Moment:

An experiment performed at Stanford University has shown that completing goals in a video game makes the brain release dopamine, which is an organic chemical associated with pleasure.

The more difficult an activity, the greater the surge of dopamine upon completion. When players finally have that moment of eureka and learn how to build the engine and go for a ride, the dopamine released in their bodies makes sure they feel great satisfaction.

Dopamine plays a big role in every well-designed game, but what makes My Summer Car different is how it is used. In most games, the designers rely on a series of small tasks that give to players frequent, but small doses of dopamine.

In My Summer Car, the task you have is large and this would demotivate many players, if it was not for the online community teaching its users how to play the game, thus ensuring players remain engaged in the activity and receive the large dosage of dopamine once completing the task.

Have a Good Laugh:

Another factor responsible for the success of this game is the humor contained therein. You need to drink beer and eat sausages to sustain your health. You can also flip the bird, curse and even urinate on NPCs. Out of context, this would seem as something with a poor taste, but it works well in this case.

If not for the comedic aspect, this game would feature a very serious and heavy tone, which could exhaust players and drive them away. By implementing humor, however, the developers toned the experience down and made it more pleasant to players.

Hideo Kojima used this technique often while writing and directing games in the Metal Gear Solid franchise. He felt a stealth game with themes like nuclear warfare and tension between nations created a setting that was too dark. In order to create a more enjoyable experience, he inserted some comedic elements in his games.

From the Metal Gear Solid franchise to My Summer Car, humor is an effective technique to retain the attention of an audience, by trimming down a tone that would otherwise be too heavy.

The reasons why this game became a success, even in Early Access, are plenty and players can identify most of them as they play, but some remain hidden under the community and the human psychology.

A hard game without a tutorial ignited people to create a community and solve the mystery of how the game works, while dopamine made sure they enjoyed progressing in the game and the humor therein ensured gamers remained engaged in the experience.