This week in Seattle there were almost 3 million dollars up for grabs at the International Dota 2 Championship, and many teams battled it out for the prize pool and championship title. From August 7th to the 11th, teams fought for 5 days in double elimination matches culminating in sunday's best of five Grand Finals.

Team Alliance faced off against Team Na'Vi in a head to head best of 5 match. With the results looking something like this.

The championship was pretty close but it ended with Alliance winning 3 matches and Na'Vi winning 2; leaving Team Alliance to take home the grand prize of $1,437,204, bragging rights, and the championship title. 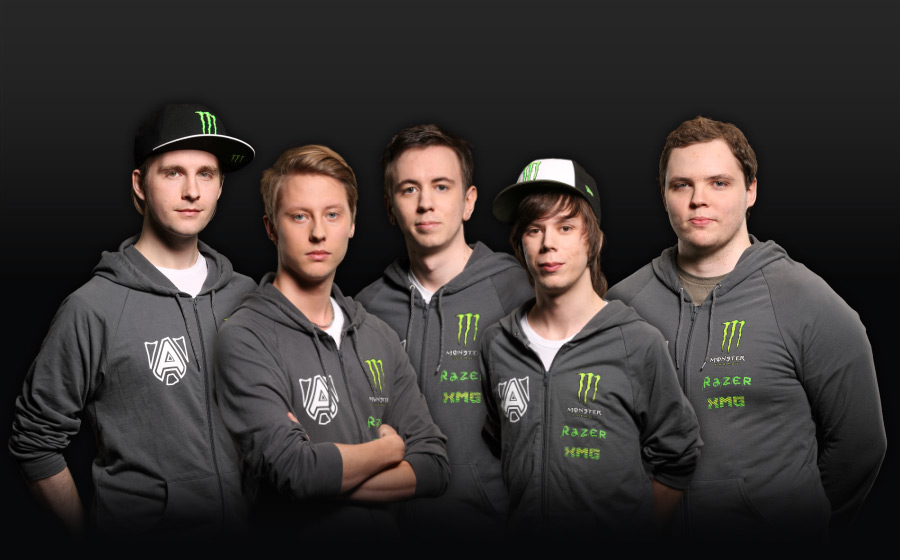 The runners up didn't do too shabby either, team Natus Vincere went home with $632,370. 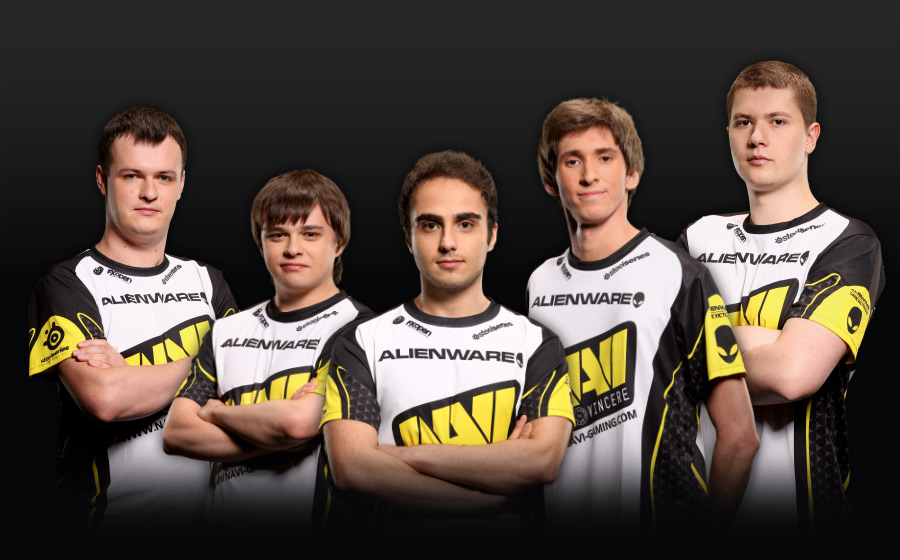 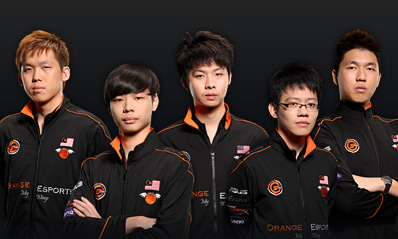