The North American release is confirmed for the new Super Smash Bros 3DSXL bundle, according to Nintendo of America. The bundle is available for pre-order now and will be in stores on 09/19.
by Travis McGee

With the full roster for Super Smash Bros. 3DS confirmed, the time is drawing closer and closer for release, and now fans have an even bigger reason to rejoice. Nintendo has confirmed that Super Smash Bros. 3DS will be releasing in Europe and North America following a special edition bundle featuring some very familiar art on the handheld's case.

The European special edition bundle was confirmed some time ago, but it wasn't until the GameStop Expo this week that Nintendo of America revealed the bundle would be available in the United States on September 19.

Unfortunately, due to Super Smash Bros. 3DS not releasing world-wide until October 3rd, the bundle does not include a copy of the game. 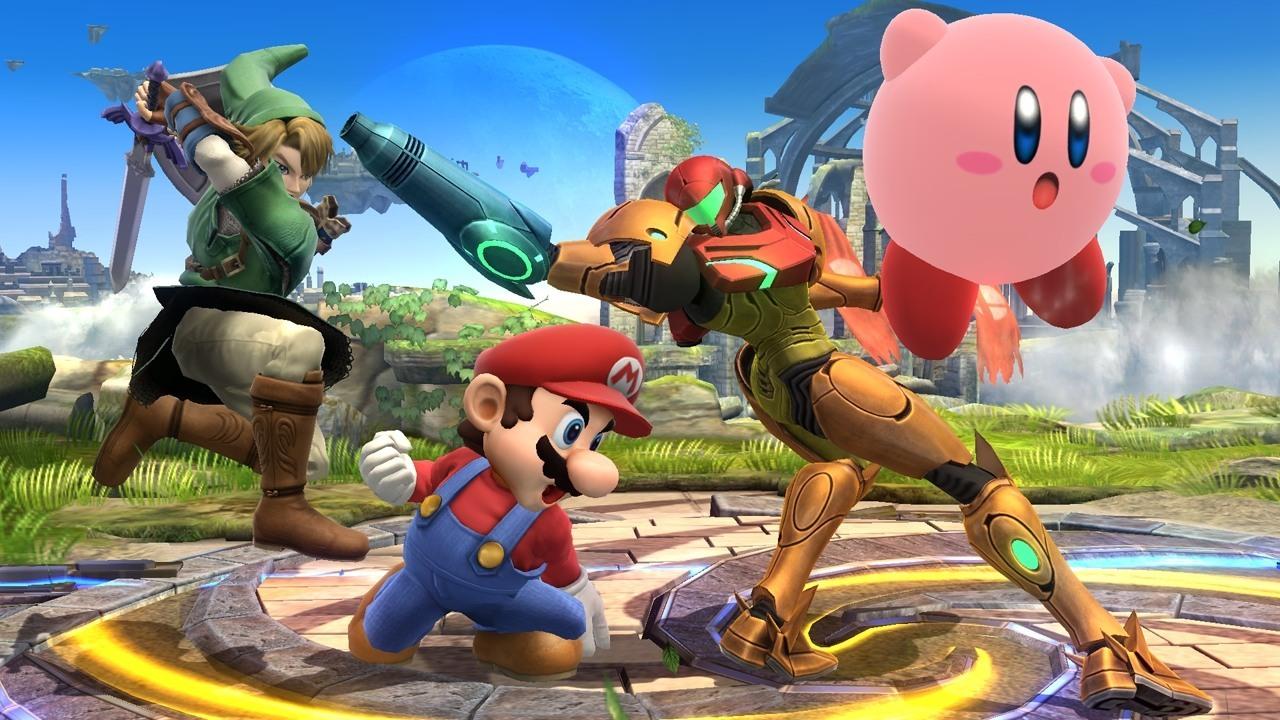 Fans of Super Smash Bros. 3DS are getting pumped for the game's October 3rd release, but in the meantime a $199 3DS XL bundle with limited edition case art will hold them over. If only the bundle came with the game.

The Super Smash Bros. 3DSXL will come in two colors - red and blue - and will feature many of fans' favorite characters including: Link, Kirby, Pikachu, Samus, and more. The retail price for the new 3DSXL bundle is still expected to be $199.99 and preorders are available now from GameStop.com