Many people seem to think that single-player titles are dying out. Are they right?
by Engela Snyman

Are single player titles dying out? This is a curious question, but one that seems to be popping up more and more of late.

A lot of companies have been throwing out games that look, sound and jingle like a good single player, but in the end it just boil down to FPS MMOs with a 3-4 hour campaign thrown in there to make us feel better for paying 60-80 dollars for it. Destiny, Evolve, and Call of Duty are just a few examples of these types of hybrids. 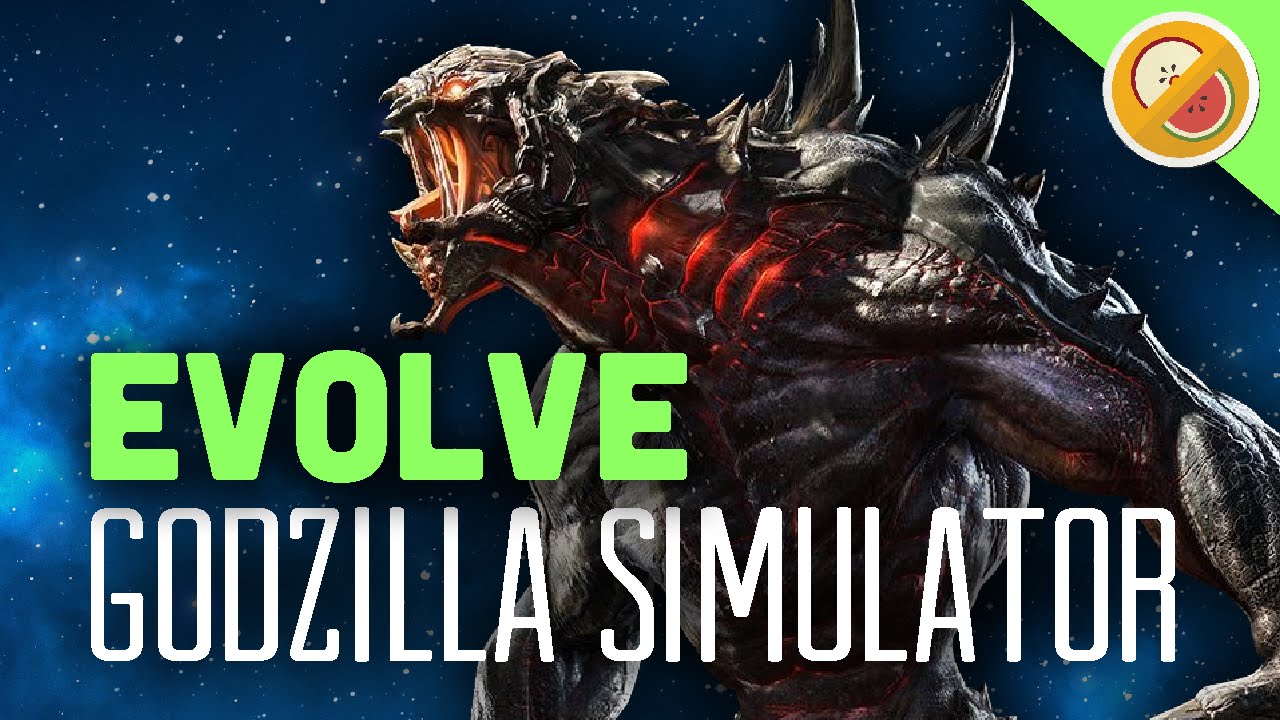 Companies are certainly putting less and less focus on single player games, and it is a known fact that online features, like multiplayer, can turn a game into a potential cash-cow, enabling companies to milk forced gameplay out of gamers - cue Mass Effect 3 - and ensure they make enough to follow up with a sequel. However, Ken Levine, a game developer who worked on Bioshock believes they will disappear completely from the market.

“[T]hey’re very expensive to make and I think gamers are saying pretty loud and clear that if they’re going to spend $40, $50, $60, they want an experience that lasts more than 10-12 hours. That’s a lot to ask somebody to spend.”

Yes, that is true, but there is such a thing as “quality over quantity,” Mr. Levine. Players do want more bang for their buck – it's their right to demand it - but they sure as heck don't want it as cheaply and generic as you can pork it out. Games like the Mass Effect series, God of War, Witcher 3, Dragon Age: Origins, Elder Scrolls, and the Arkham Series are solid proof that AAA single player titles aren't only good, they are what people enjoy. More so than a glorified multiplayer.

I'm looking at you Destiny.

Countless MMO's are being released every year and every company seems to want to get their slice of the pie. This, in turn, has over-saturated the market and gamers start to get bored, stale and frustrated with poorly designed MMO's and rehashed themes being shoved down their throats. World of Warcraft managed to grab the hearts of its audience for being the first true MMO on the circuit. Consistent updates and expansion has ensured Blizzard essentially corner and dominate that market. Though interest seems to be waning, it still has a huge player base. 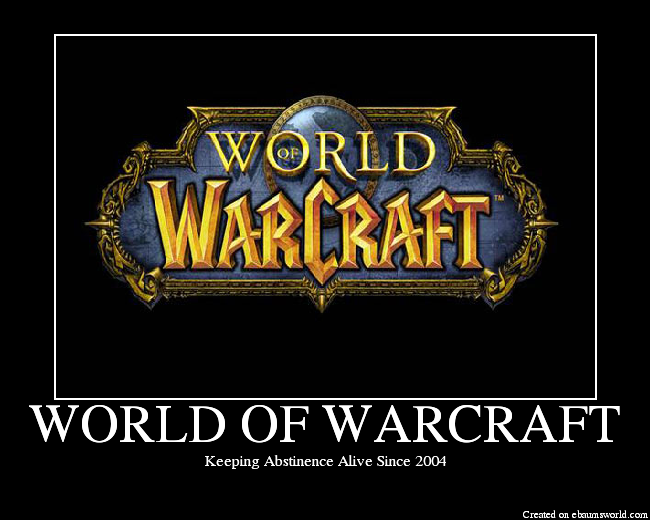 Internet is our lives, sometimes our livelihood. Getting people to play online isn't only ingenious but a logical step for companies to use and exploit an essentially free service. The chances of certain games evolving to be purely online is very valid.

War games (like Call of Duty) seem to be taking this route, which is sensible. Most people buy these games for online features, the campaigns are short and powerful, but most of our 400 + hour gameplay are poured into the online servers. But these war games still seem to cling to their single player campaigns like safety blankets, ensuring they have something to snuggle up to when the MMO goes down the toilet. Rainbow 6 Siege is heading in a new direction, though the game wasn't perfect by any means, it, at least, is trying to shrug off its it's safety net.

But, many gamers might ask, why should players pay for an MMO when most of them are essentially free? And why get it on opening day if it will make little to no difference if your grind starts now or in six months? These problems have encouraged companies to slap in a small single player campaign, just to make the deal a bit sweeter and give players something to chew on before herding them to the multiplayer server, where they will grind themselves to dust. But then why even make multiplayer?

As Mr. Levine said; money. It doesn't cost less to make a multiplayer than a good single player, the multiplayer just has the potential to bring in more money.

This is why DLC is such a thing nowadays. It's like getting players to keep paying for a game they already bought. Monthly, yearly subscriptions or micro-transactions can be milked for years. Where a basic singplayer title, with none of these features, is like a movie screening with no DVD release.

However, the single player campaign in your game can be a chance for you to impress us. If you muck it up then we will be bitter while playing the multi-player as well. We will feel forced into playing it, because, as you said Mr. Levine, we want to have more value, and being desperate to make up that value, we play the multi-player. Because you gave us no other choice.

So are single player titles dying?

Hell no. Singe player games will always have a place in the market, simply because people get passionate about them.

Becoming passionate about a game does not necessarily mean playing online Call of Duty for thirty hours straight. That just means you are passionate about getting a good kill ratio or pushing your DPS into the 10 000's. Instead it refers to a passion for the story, characters and setting you are playing with. It needs to invoke some sort of emotion in you.

Five Nights at Freddy's, probably one of the most well-known horror games of the past few years, has stirred up enough passion and discussion to put the Star Trek vs Star Wars debate to shame. It's a great example of how people are inspired to love these games. Smother them with so much lore they'll be breathing it for the next three years.

Other games like Limbo, Terraria, The Binding of Isaac, the list goes on, are games that inspire conversation and debate, which in turn feeds the flames of passion. And that is what turns a game from just a game into something truly special.

Single player titles carry more weight and longevity than multiplayer. They have the potential to be classics, because they stick to their stories, and they don't keep changing to fit a newer audience. Which means every time we go back to them, we can enjoy the gameplay and story we loved in the first place.

But companies need start to decide; multiplayer or single player, because these hybrids are not doing the gaming industry any favors. Both appeal to different audiences, but they are both equally challenging to design and produce.

In the end respect the audience you are designing for, and don't try to be "a jack of all trades but master of none."