Top 3 PC Games To Play On Your Own Server

Add a different element to your gaming by playing one of these top 3 games on your own server.
by Edward Wills

Online gaming is dominating the industry, and it's not hard to understand why. I find it interesting because of its unpredictability. The AI in games can be smart, but there are so many things a human does while playing that always catches you off guard. And that’s why I love it – online gaming keeps me on my toes.

Usually when I play online, I join other people’s servers and battle it out there. This is always a lot of fun. But lately, I’ve thought that getting my own server might be even more fun. Having my own rules and choosing which players get to stay and who has to leave is a really interesting thought. There are a lot of trolls out there who give online gaming a bad name -- but in reality, the majority of us just want to play games fairly and enjoy them.

So, what are the best PC games to set up your own server for? Here are my top three selections. 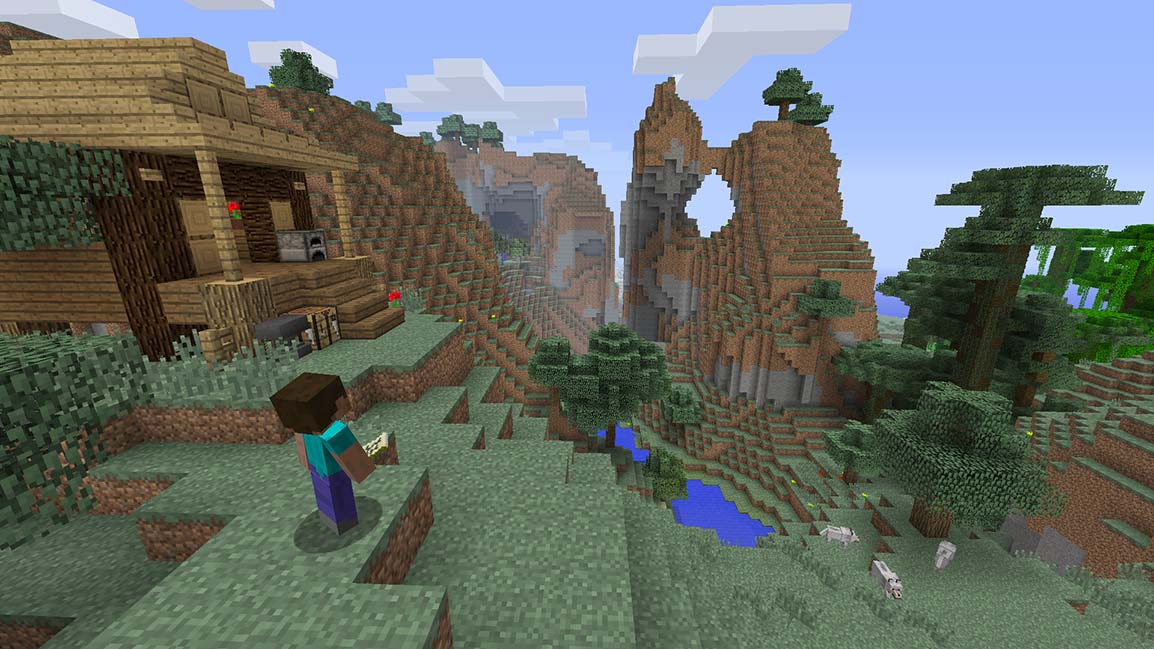 A little bit of a kid’s game? Perhaps. But Minecraft has always been such great fun in my eyes. I love the freedom of creativity it gives, and the notion that anything is possible. There have been some amazing Minecraft projects over the years – particularly the recreations of Middle-Earth and the Death Star. And I think that if enough people get excited about a task, the results can be stunning. This is the ultimate game for private servers and team building! 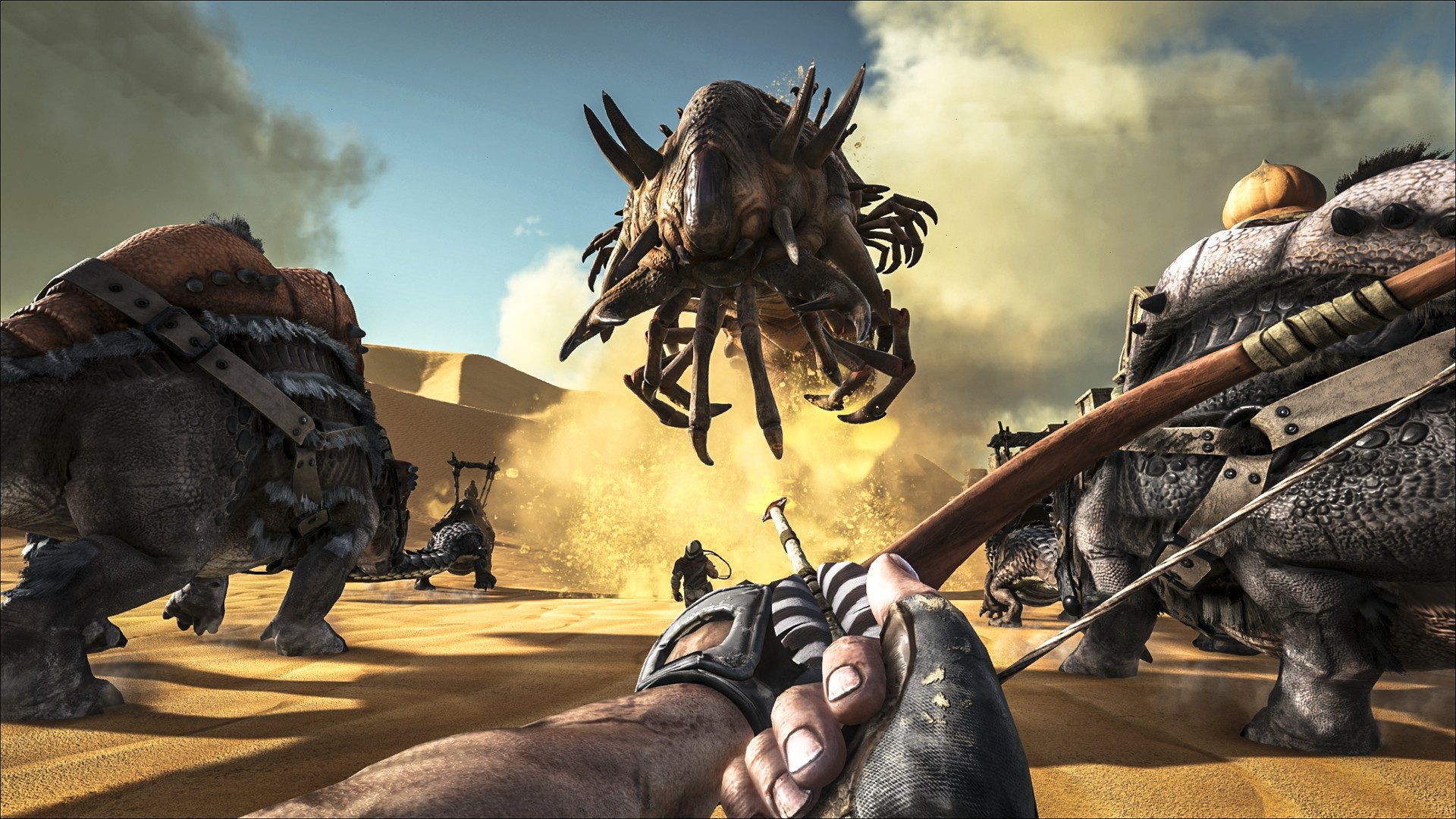 Did someone say dinosaurs, weapons, and open-world gameplay?

ARK has a depth that not many games can match (No Man’s Sky tried and failed). The first-person aspect is something I really enjoy, especially as a fan of pretty much every major FPS franchise out there. There are plenty of private and survival servers in ARK already, so it's prime ground for creating your own as well.

Like Minecraft, exploration is the name of the game, and ARK rewards those who like to do more than simply run and shoot. I like the feeling of playing with a community and forming alliances. Plus, you get to ride dinosaurs – what more could you possibly want? 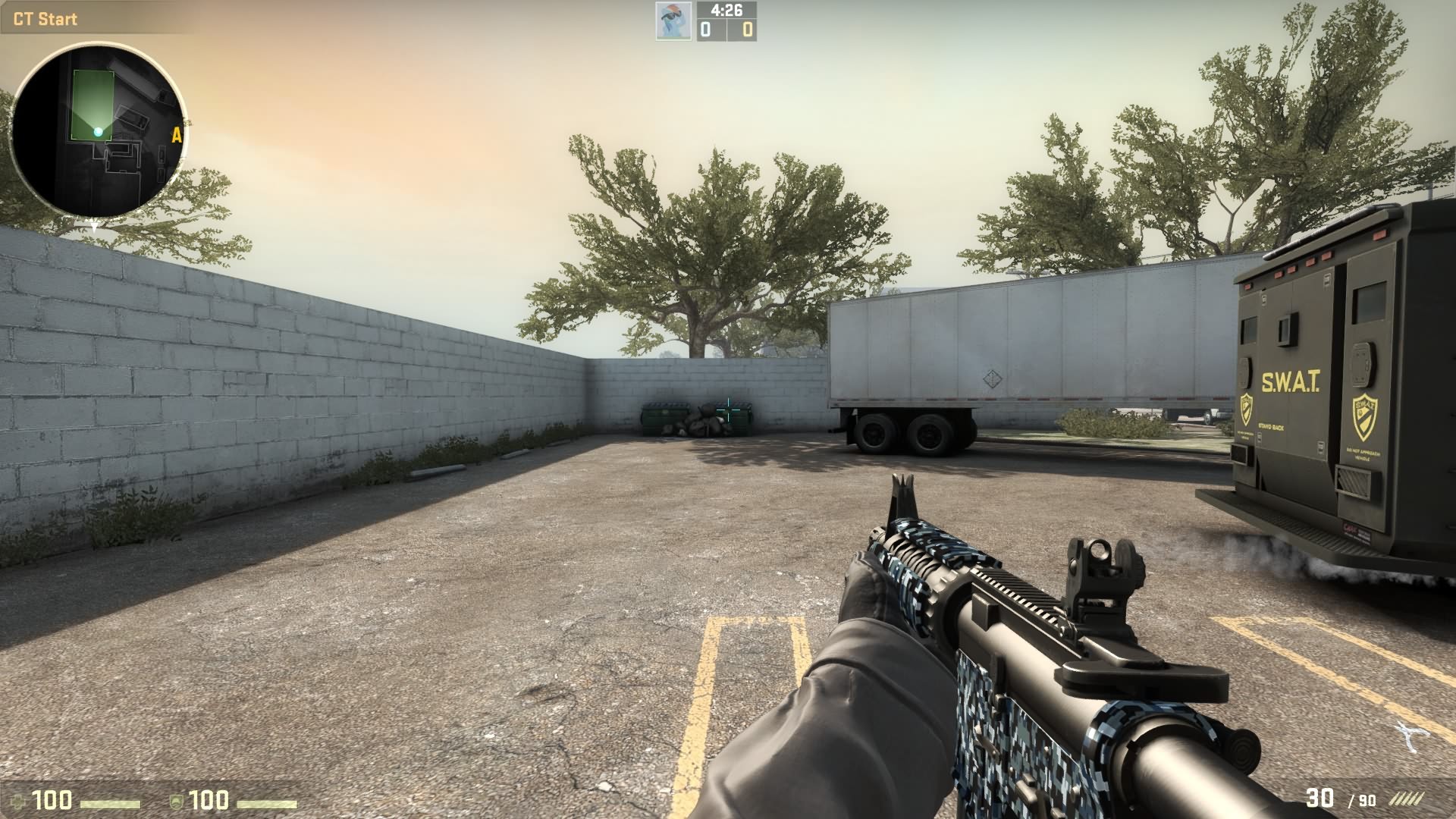 It’s not hard to see why CS:GO has been a firm favorite for many FPS fans for a long time. The game is relentlessly intense (in a good way), and always provides a solid match -- often with ridiculous headshots to boot.

Playing Call of Duty and Halo may have diverted some of my attention, but the graphics in this popular shooter are smooth, the gameplay is entertaining, and the weapons, maps, and characters are as good as you can get. CS:GO with your buddies is easily one of the most satisfying multiplayer experiences around. And it can only get better if you have great people to play with in your own server.

There you have it!

I’ll get around to making my own server for one of these games soon, as I really think it could take my gaming enjoyment to the next level. I still have a few things to learn about setting up a private server, but I’m nearly there.

The technical aspect may dissuade some people, and I get the feeling many shy away from having their own gaming server because they think it requires a lot of know-how. But in truth, online gaming has become far more accessible in recent years, with various options and setups available. You’ll find that creating your own server is easier than it was five years ago, both in technical and financial terms.

Once I have everything setup, I’ll be sure to write a follow up article on my process and how it’s going.

Till then, happy gaming!

Whilst not developing games, you'll usually find me on my couch on my PS4 playing overwatch.