Dear Gamers, It's Time To Grow Up and Show the World That We Are Decent Humans

This unacceptable behavior between us gamers has gone on long enough. Its time to grow up.
by Death Metal Hero

I sit here at my desk with tears rolling down my face, because a beautiful soul - a man who has brought joy, laughter and happiness to millions of people - has taken his own life. I am of course talking about the late Robin Williams. When the news broke it hit me hard, and very close to home. Like Mr. Williams, I too suffer from depression and I am sure a lot of you who are reading this suffer from it as well.

I thought that having depression was only temporary, but as time went on I realized very quickly that this is far from the truth. This mental disorder does not discriminate, it doesn’t care if you have everything in the world, or nothing. It doesn’t care if you’re white, black, male, female, adult, or child.

Seeing depression bring a man with so much to live for to his knees, is world shattering for me. How naïve and stupid am I to think that because you have everything you have ever wanted, that this mental disorder would just simply go away. 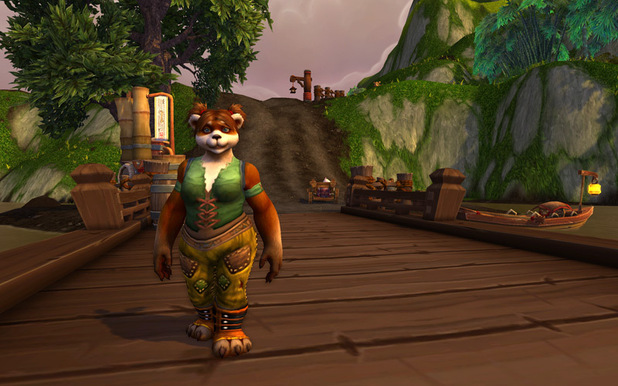 What is making things worse for me about this situation is how many people are handling it. People like Shepard Smith, a Fox news host who called Mr. Williams a coward. There are a lot of people out there who think that depression is just a phase, that this mental disorder is something you need to “Grow out of” or is just simply something you can “Get over.”

This ignorance towards mental health is shocking and unacceptable. Depression is not something you grow out of or get over, it is a legitimate mental disorder that hijack's a person's way of thinking and how they feel about themselves. Depression inhibits your logical way of thinking and destroys any and all self-worth you may have had. Fighting depression alone is like fighting Gannon without a master sword. Yeah some people can overcome these challenges, but most of us need tools, abilities and upgrades.

If you’re suffering from depression then there is a good chance that you are taking antidepressants, receiving counseling, and maybe even working with Cognitive Behavioral Therapy (CBT) These are our hadoukens, our ultra-combos. The abilities and upgrades we need to fight this disorder.

If you are struggling with depression then I want you to know that I am here for you, and you’re friends and family are here for you as well. If you are having suicidal thoughts then please call the Suicide Prevention Lifeline at 1-800-273-8255 Things WILL get better. I promise.

Now, let’s get on with the second half of this discussion

In trying to calm myself down, I hopped on World Of Warcraft. I wanted to take my mind off of this tragedy; escape from the pain for a while. This is where things began to get exponentially worse. It seems a lot of players on the Stormrage server thought it would be a good idea to make fun of Mr. Williams:

The list of insults I saw was staggering, and if I could remember the character names of those people I would list them here. I will not stand for this disgusting and subhuman behavior anymore, and I am throwing every gamer “under the bus” at this point. We have all insulted our peers. We have all acted childish. We have all spewed racial, sexist and homophobic slurs at one another. So much in fact that it’s commonplace and disturbingly enough accepted within our gaming communities.

Have we all been brainwashed behind this veil of being anonymous to think that this behavior is acceptable? Do we all think that treating each other this way is “cool” or “fun?”

Well I have a spoiler alert for you all: It's not.

Do you really think...
Another Day Another Death Threat From Gamers

This behavior is ok?
Angry Gamers Call A BioWare Writer A Cancer To The Industry

It’s time to grow up; it’s time to start treating each other with the respect and dignity we all deserve. We’re not playing with NPC’s anymore, we’re all real people with real emotions.

We all want video games seen as an art form, and we all want others to see us as a legitimate and accepting community. That is not going to happen as long as we treat each other like dirt. As long as we send death threats to each other because the difference in a sniper rifle’s speed is reduced by a fraction of a second. As long as we have swastikas and KKK flags as our emblems because we think its funny or cool, which it is not. There is nothing funny or cool about racism, or genocide. As long as we are accepting and participating in this disgusting behavior towards one another, we will never be seen as a respectable community by anyone. No respectable community or group of people treat each other like the way we do to one another. And no, being a gamer does not mean that treating others horribly is just something that “Comes with the territory” I will not accept that pathetic excuse anymore. This isn’t something that is going to go away overnight, it’s not something that you can just sit back and watch happen. This is something that needs to start with you and me.

It's time to grow up. It's time to show the rest of the world that we're decent human beings.