Nintendo's TVii service will shut down on August 11th

Did you know Nintendo has it’s very own TV service for the WiiU called TVii? Yeah, me neither, until I was browsing Engadget this morning - but it turns out it’s shutting down.

Going dark on Tuesday, August 11th, TVii was a universal remote control with a native second screen experience, utilizing the WiiU’s main feature. Channel guides were generated based on your zip code, and you could also comment on what you were watching.

TVii never ended up making its way to Europe after Nintendo dropped those plans back in February. It doesn’t look like us European folk missed out on much, fortunately. 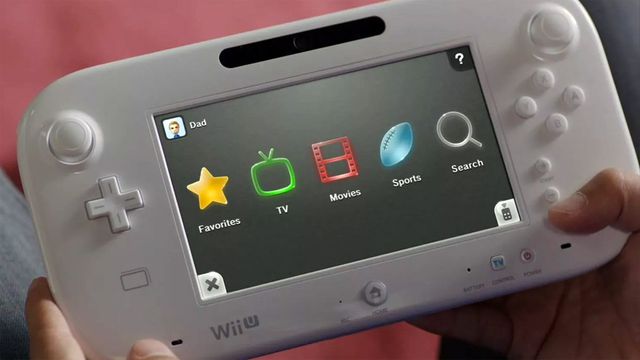 Nintendo’s announcement came short and sweet from Sarah, a Nintendo employee dedicated to the TVii service.

“After almost 3 years of finding, watching and engaging with Nintendo TVii, we will be ending the service on August 11, 2015 at 3:00pm PT.  At the same time, we will be closing the Nintendo TVii Miiverse community.

We sincerely thank you for all of your engagement within the community and the Nintendo TVii service. We look forward to your contributions within our many other Miiverse communities.”

As a European, I didn’t get to experience TVii (there’s also the fact I don’t own a WiiU…) so for those that did, how was it? Did you have a positive experience or was it slow and laggy like people complained? Let me know in the comments!