D, the Horror game, is coming back for another play through on GOG.com
by Engela Snyman

And old horror-classic is lurching its way back into the limelight on GOG.com: D: The Game.

Players can now revisit the Los Angeles hospital filled with head scratching clues and dark mysteries. For those non-horror fans out there, D is a pretty short old-school type horror game designed by Kenji Eno - designer of Enemy Zero -  and released in 1996. 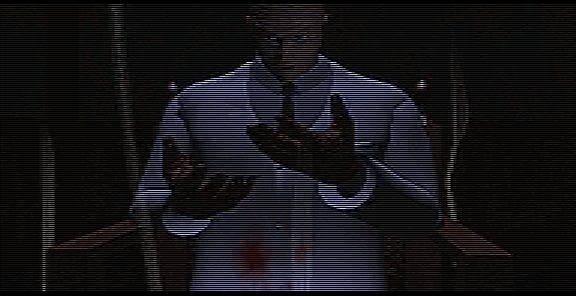 The game was well received when it first launched, with GameFans calling it "innovative, imaginative and astounding". So it's no surprise GOG.com finally grabbed the title for their site.

The game tells the story of Laura, the daughter of the now insane doctor who is holding a bunch of people hostage in a hospital. You must try and help him not be crazy anymore -- with varying degrees of success. depending on your playthrough. The game has multiple endings, and a nice dark story to go with them. 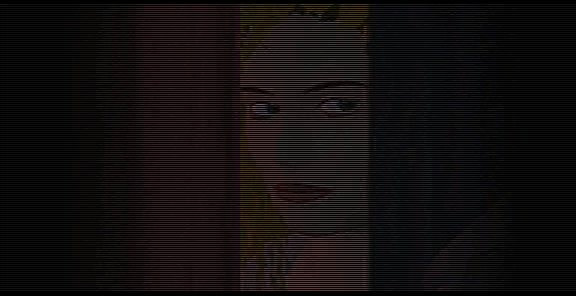 But what sets the game apart from other horror games of its kind is the 'no pause no saving' rule. You'll have to play the entire game in one sitting. As a game mechanism, it should both frustrate and fascinate players, because single mistakes are game-over mistakes. This was done to ensure players would experience the game in 'real-time' -- and there is a timer counting down, so don't dawdle.

D has a long history in gaming, even spawning a sequel entitled D2. It has a small cult following, and for any horror fan this should be a good game to pick -- at least for a quick play through and a decent scare.