Want to become a martial arts legend? Download Sword of Shadows!
by ThatRainbowThing

Love playing mobile games? Love MMORPGs? Then you might want to take a look at Sword of Shadows -- a stunning new 3D MMORPG mobile game published by Snail Games. Released just last week, Sword of Shadows takes you on an amazing martial-arts filled adventure that you can bring with you anywhere.

There's a lot here that mobile gamers and MMO lovers alike can sink their teeth into. From a complex battle system to a wide variety of options for character customization, Sword of Shadows has tons to offer. Including...

5 Schools To Choose From

Players will begin their epic journey in an ancient realm and choose from 5 martial art schools, each with a unique chance of different character customization possibilities. Each school is made to let each player choose their own look and combat style.

The players can change their combat based on the fight, and they have the different abilities of martial arts and battling. Including fake blocks and breaking through an enemies defense. There is also PvP combat. 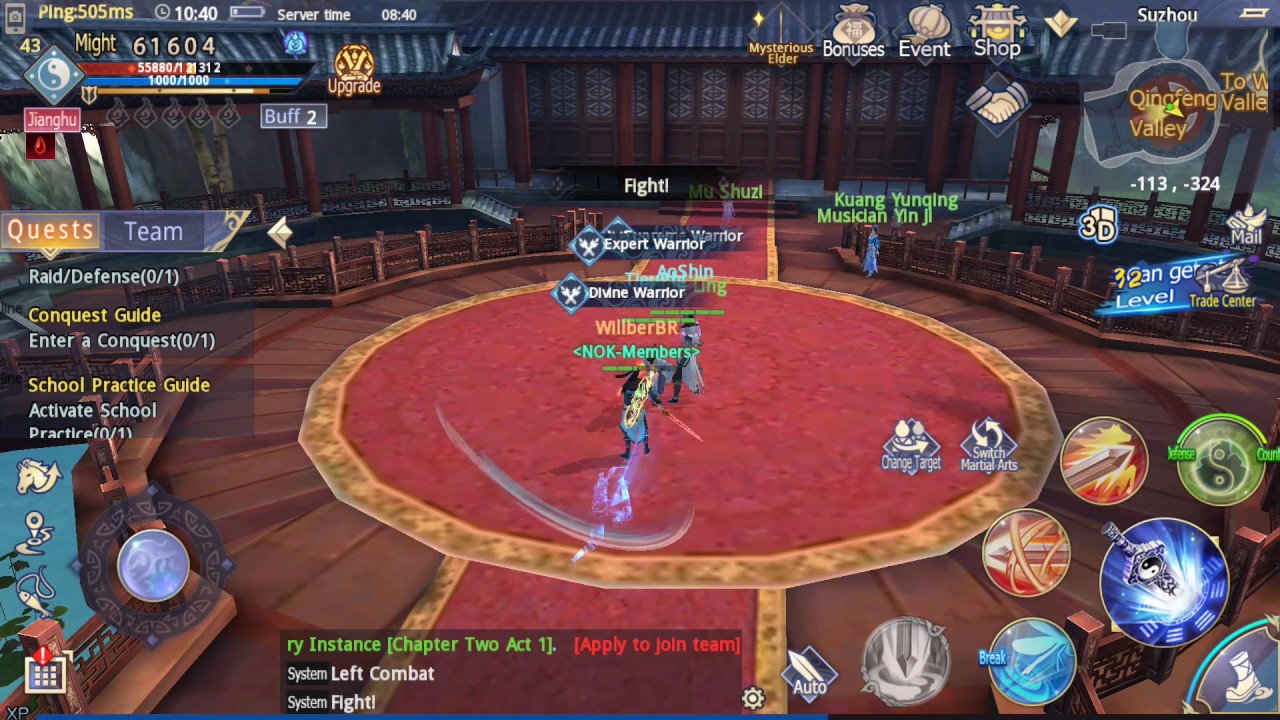 Players of Sword of Shadows also get 8 flight skills which takes their battles to another level. You can also get an Ultra Flight skill to help you fly across the map.

The game is filled with arenas and distinctive battlefields, including Team Arena, Sky Arena, and Conquest. There's also expanded quests, expanded guild functions, and more in the incredibly detailed Kingdom of Jianghu.

Attention to detail raises bars in terms of the 3D visual and quality. Added refraction and displacement effects to increase visual impact of martial arts movements.

The game was created using the second generation Flexi Engine and is available for free on the iPhone App Store and Google Play.