Graphical advances? We've had enough of those.

Games have now reached a point where they've become prettier than real life. That's more than enough.
by shox_reboot

Do you remember how things were back in 2000? I only remember that year because I thought we'd just received one of the greatest things the world could ever ask for: the Sony PlayStation 2. (I was a wee lad back then. Gimme a break.)

Those of us who practically grew up gaming can probably relate, though. I mean, think about how those games looked back in the day. Seeing Metal Gear Solid 2 for the first time was like...I don't think the younger me would've had words to describe it. Maybe older me still doesn't. 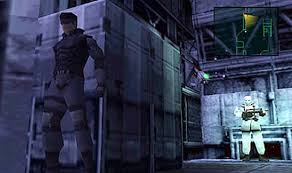 I simply couldn't believe how good it looked. Compared to the old Metal Gear Solid, this was like a god-send. The differences were simply stunning - the weather effects, lighting, texture quality -  all of it was simply marvelous. I remember thinking that was the pinacle of technology.

But we were proven wrong, and I realized how stupid I was to think that was where gaming tech peaked. We weren't anywhere close to the pinnacle.

In the backs of our minds, we know this is enough.

Before you go off on me for using that phrase, hear me out. It's true that the PC has always been able to (and always will) push the graphical limits of games, provided you have the required specs for it.

But now I feel the differences are not so big anymore. Sure, the PC versions of new games still look better, but you would have to really be looking for certain graphical features to notice it.

Let's be honest: who really notices better-looking grass? Or more natural-looking hair? I've only actually slowed down to appreciate the beauty of a game when there happens to be lens flare. Other than that, I'm pretty much just engrossed in the gameplay.

Think back. Graphics in gaming made some huge leaps in between generations. I mean, we moved from having games like this:

Graphics have come a long way.

So what's the point I'm trying to make here? Well, think about how impressed you've been with the graphical advances made for the last decade. The degree to which you've been impressed has been dropping, right? For example, that sense of awe I had when I saw the leap from the original MGS to MGS 2? I haven't had that same feeling since then.

I'm sure older gaming enthusiasts have probably witnessed more leaps in graphical quality than I have. I can only imagine how it'd feel to witness the leap from 2D to 3D.

One can argue that our sense of awe has been diminishing simply because of how much more aware we've become of technology over the past few years. But for gaming? I think this is happening simply because in the backs of our minds, we know this is enough.

Yes, games still have a certain aesthetic about them that clearly shows the difference between real life and virtual reality. But the line has been blurred to a point that I feel the only next step games can take in terms of graphical fidelity is photorealism. Apart from a few notable exceptions (where art thou Silent Hills?), that honestly doesn't sound too appealing to me.

Would you really want a photorealistic first-person shooter? How about an action-RPG? It feels like you'd take something out of video games if you completely removed the line between games and reality (in terms of visuals).

Besides, why would you want photorealism when there exists virtual worlds that are far more beautiful than real life?! Have a look for yourself! 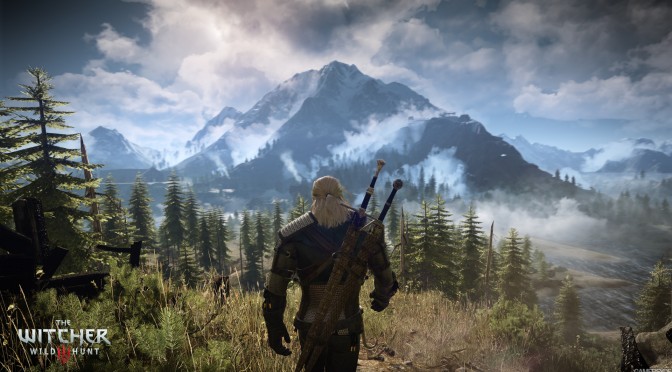 It's enough isn't it? Compared to what we had all those years ago? Isn't this, in some ways, better than photorealism? Aren't we freer to explore previously unimaginable worlds?

What else is left? I really don't think we'll see anything in the near future that can be called a graphical 'leap' other than going full on photo-realistic in the next generation. We have games from years back (like Crysis 3) still standing up to today's expectations.

It's good to see that the industry as a whole has already started moving towards virtual reality (VR) what with the likes of Oculus Rift and Project Morpheus. VR I feel, is really the next stage in terms of visuals. If anything, designers should be looking to bring the same graphical fidelity that we have now to the world of VR.

Only time will tell if this really is the limit. Maybe I will reflect on this article sometime in the future when graphics have somehow surpassed what they are now. I know I'll be thinking the same thing I thought about my younger self: "You were really dumb if you thought that was the best you'll see."