Starbreeze has acquired the rights to Cinemaware's extensive library.
by Engela Snyman

Starbreeze - the Indie-game company responsible for The Chronicles of Riddick: Escape from Butcher's Bay - has acquired the intellectual property rights for Cinemaware's games.

The rights include everything from the brand: the products, licenses and even the label. The entire library of Cinemaware can now be used by Starbreeze for publication purposes for as long as they wish, and Starbreeze plans to do quite a bit. Bo Andersson Klint, Starbreeze CEO, said this on the matter:

"Defender of the Crown is one of the games that made me and many others at Starbreeze go into the gaming industry all those years ago. For many, Cinemaware set the bar for fun and immersive gaming in the ATARI and AMIGA-era."

Cinemware was responsible for acclaimed titles such as Defender of the Crown, Lords of the Rising Sun, and Wings - which were all based or inspired by old movies. Most of their best titles were made during the 1980's, but the company closed doors in 1991. After this it exchanged hands a few times, and now Starbreeze has gotten their paws on it.

Many of their games are critically acclaimed titles, and the Digital Remastered versions are readily available today, so getting a hold of these titles for personal use would be a good move. And it does seems Starbreeze wants to do them justice. 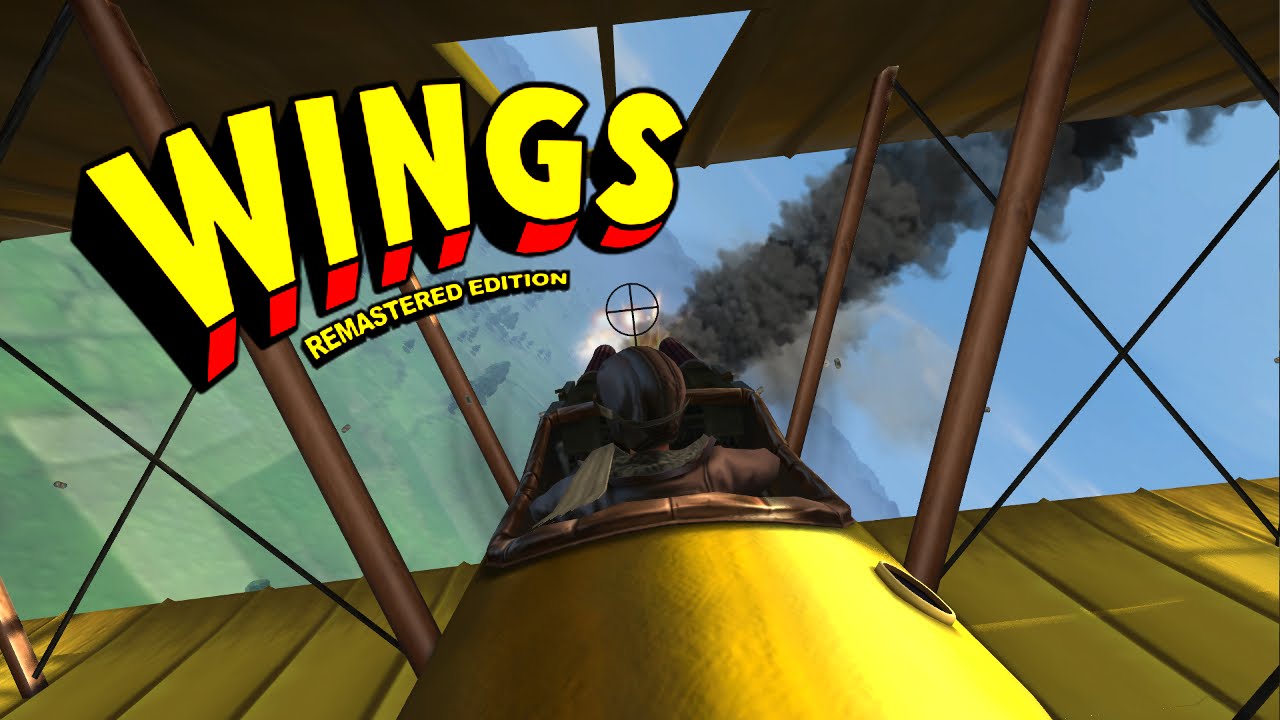 For us, as a developer, it will be a pleasure to re-energize and bring these great brands into the new era of VR and other platforms. The classic Cinemaware games are concepts that still in this day are epic imaginations. We will make them excel in excellent VR-experiences at our location based IMAX centers. "

Starbreeze also has their own VR system called StarVR. If they do manage to re-imagine these games into VR, it would be an excellent advertisement for their own system. Whether this is the only reason they picked up Cinemaware's library is hard to say, but it should be a good move by the company nonetheless.

Defender of the Crown Articles
more »