WWE 2K15 for the Xbox 360 and PlayStation 3 consoles is available across North America starting today. If you love watching wrestling and playing video games, give it a try.
by Game Oracle

WWE 2K15 for the Xbox 360 and PlayStation 3 consoles is available across North America today. Gamers around the world desiring a port for one of these consoles will have to wait until Halloween night, October 31, 2014 to get their copy of this highly anticipated wrestling video game. 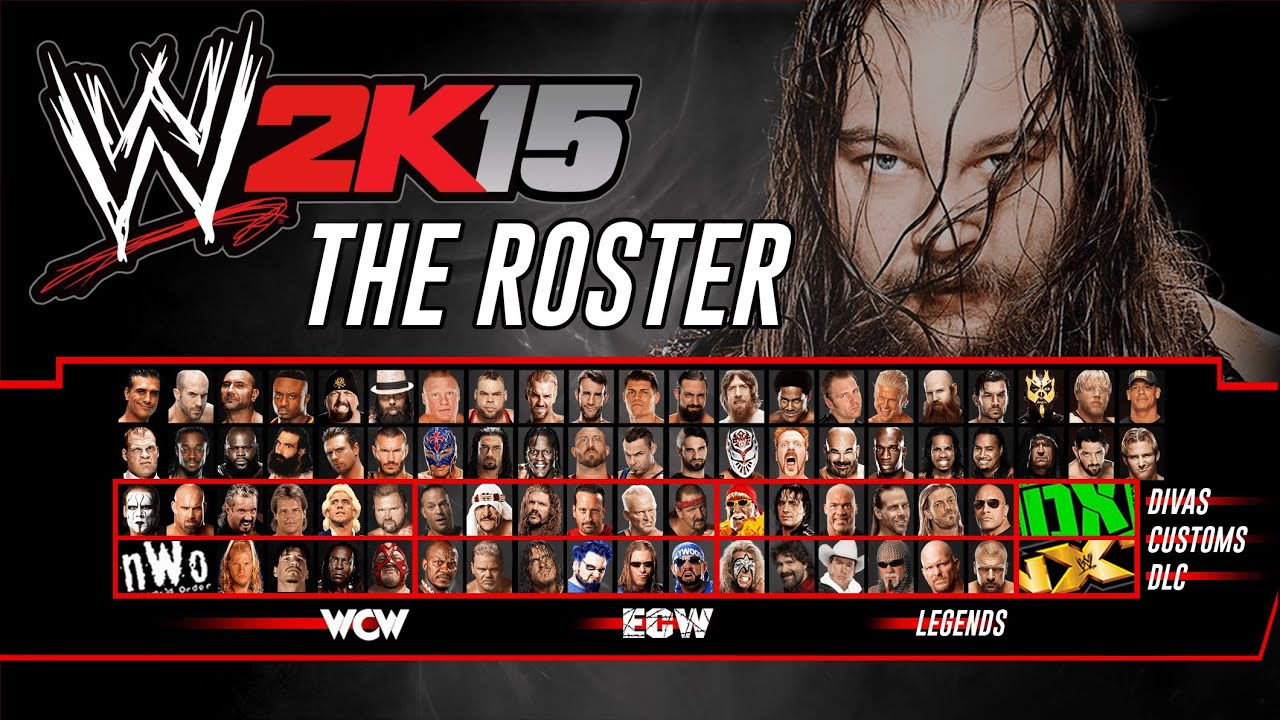 The Xbox 360 and PlayStation 3 ports include the NTX superstar mode, which allows players to unlock specific wrestling heroes and the moves that made them famous. According to 2K Sports the roster of available wrestling superstars is the same on all consoles, so other than the newer MyCareer mode not being available on the Xbox 360 and PlayStation 3 versions, the game should essentially have the same content.

Xbox One and PlayStation 4 players have to wait a little longer to play their favorite wrestling video game. 2K sports recently announced the arrival date of the ports for these consoles is now November 18, 2014 for North American gamers and November 21 for players around the world.

WWE 2K15 for the Xbox One and PlayStation 4 includes the MyCareer mode, which allows players to create a superstar and then fight their way to the WWE Championship. This option is highly anticipated by gamers and hopefully it takes the experience to the next level.

WWE 2K14 provided hours of fun and interactive entertainment and I expect WWE 2K15 to take the experience further. If you love playing video games and watching wrestling on television, give it a try.