I got a chance to sit down with Tomer Barkan, the developer behind the new colony simulator set in the Apocalypse.
by Ian Ilano

The best thing about the colony simulator genre is that they're all different.

Each one attempts to grapple with a theme that sets the overall mood, setting, and experience. Rimworld, for example, showed us large colonies set in space, while Banished took us far back to the peasantry life, set in the Medieval ages. Yet despite the genre's growing popularity, no game has captured the exact feel and uniqueness of Judgment: Apocalypse Survival Simulation, the newest colony sim that combines elements of survival, horror, and strategy — all set in a post-apocalyptic world.

I had the chance to interview Tomer Barkan, the founder and developer behind Judgement, and he was willing to provide some insight on the game's inspiration, uniqueness, and future. 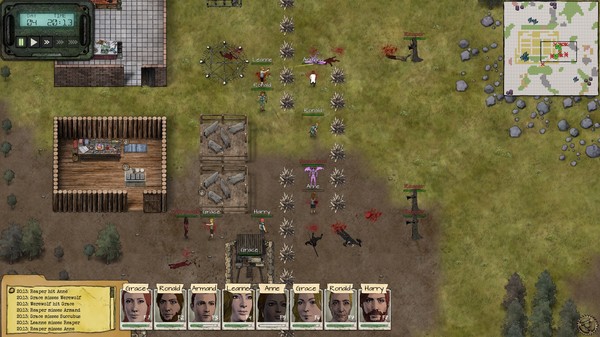 In Judgment, you're tasked with building a safe haven against the demons of hell.

You can understand a lot about a game's goal and direction if you discover its source of inspiration. Judgment is one of those games. To kick off the interview, I asked Barkan where he got his inspiration when developing the game.

"Well, the game — like many things in life — evolved over time," he said.

"Rimworld was a huge inspiration in this decision."

The demon apocalypse idea came when I was thinking of a theme for a game. Alien invasions, nuclear apocalypses, and of course, zombies — they've all been grinded to death. At the time I was watching the series Supernatural and I thought, 'Hey, I want an apocalyptic setting, so why not [use] the actual Apocalypse?'"

And the inspiration really shows. Judgment takes place in the midst of The Apocalypse, and players are tasked with guiding a group of survivors through it. You'll have to construct large defensive fortresses and help manage survivors — two typical elements of a colony simulator. But, you'll also encounter and deal with demonic monsters in a manner similar to the combat in X-COM.

I gotta say, it sounds like Barkan manged to correctly blend some of the best elements from other games. 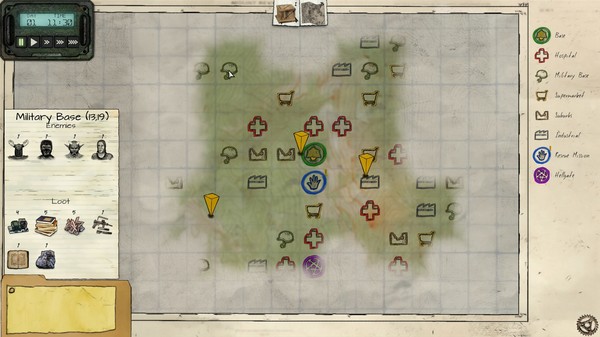 It's more than just base-building. Judgement is all about surviving.

What Sets It Apart?

It's apparent that the game drew inspiration from all over, however, it's worth noting that the development team has actively tried to ensure that it wasn't just another clone. People are already comparing it to other colony simulators, most notably, Rimworld. I asked what he thought separated Judgment from all the other simulators out there.

"While Rimworld was a huge inspiration, we tried very hard to keep our own unique perspective, and not become a Rimworld clone."

"Judgement's simulation is less complex and requires less micromanagement. We we put more emphasis on advancement, plot, and the combat missions."

Barkan even provided an example.

"Survivors don't have moods that are affected by many little factors. They want to survive, they have skills, health, energy, food levels, but not happiness. No one is happy in The Apocalypse. Survivors interact with the outside world and go on missions, and there's a plot to be unlocked. It's not just about building stuff, you have goals you need to reach, you need to bring the end of The Apocalypse."

It sounds like players won't have to worry too much about micromanagement. Things like happiness and petty emotions aren't part of the overall Apocalypse experience. And unlike other colony simulators, Judgment sends players on unique tactical combat missions. Survivors will be tasked with completing scavenging runs and other side missions that are crucial to progressing through the story-line. 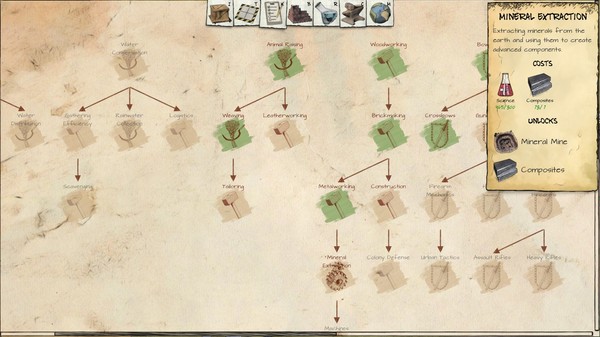 The game's about surviving and finding out what caused The Apocalypse.

Another thing that sets Judgement apart from other colony simulators is the story.

Similar colony simulators usually have little to no story-line. Fortunately in Judgment, that is not the case. Although we know very little, Barkan has dropped some hints about its intended direction.

"We do have a story. The goal is simple, figure our where all these demons are coming from, why, and stop them. Behind that goal, there is an unraveling story that is discovered as you survive, research, and send your survivors on special missions."

A full-fledged story-line in a colony simulator? That would be insane. If Judgment successfully includes a compelling narrative the grabs players, then the game will really set the bar for what colony simulators have to offer. 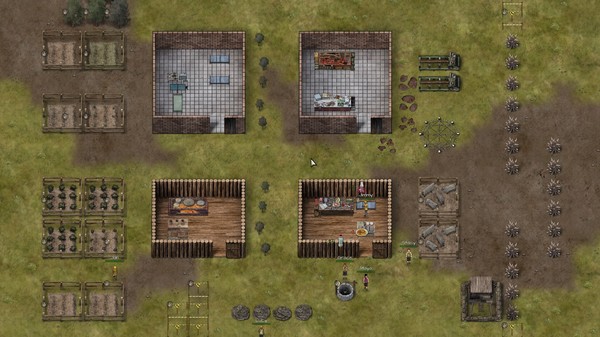 The plan is to release frequent patches with fixes and tweaks, and a major update once a month.

Where Is Your Primary Focus Right Now?

The game is still a long way away from being released. There was still a lot to improve, so I asked Barkan what element of the game was his primary focus.

"To be honest, since the release a couple of days ago, our main focus was talking to the community, letting them get to know us, and collecting their feedback."

And they're right in doing so. The current state of the game is very polished. In my opinion, the direct result of a developer listening well to its players' criticism. The team has been frequenting the game's Steam discussion page a lot, taking note of the suggestions and concerns that many players have.

"I don't think there's a single post I haven't read."

What We Can Expect for the Future

When I asked about the game's plans for the future, Barkan made it clear that their first priority was to listen to community feedback.

"First, we want to learn what we can from our players. Next, we will start with smaller patches to fix bugs (there was surprisingly small amount of those), and work on new content and larger changes for our major updates."

In the future we can expect to see:

"To some degree at least. The game is data driven, and we plan to expose the data files later on. We're still not sure what level of modding will be available." 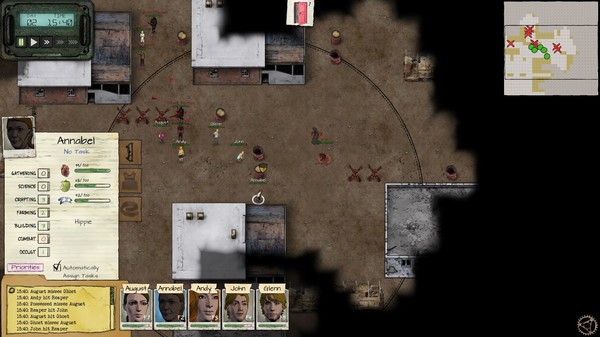 Most of the story will be unlocked in the final version of the game, after Early Access.

All in all, Judgment seems to be the survival simulator that we've all been waiting for. A full release of the game is expected to become available towards the end of 2016, but the development team plans to keep it in Early Access as long as possible in order to benefit from community feedback.

If you're like me, and you've been itching for a good survival simulator, Judgment may be the game for you.

I'd like to conclude this interview by thanking Tomer Barkan for taking to the time to answer a few questions. You can follow him on Twitter for further updates on the state of the game. And if you have any questions, you can reach him, and the development team, through the contact information posted on their website.