The Vanishing of Ethan Carter coming PS4 and PC

A recent new release added on the European PSN seems to reveal that Ethan Carter will becoming to the PS4 and possibly PCs pretty soon.
by Dalton White I

A recent PlayStation product page has recently leaked on PSN that the gorgeous experience that is The Vanishing of Ethan Carter will be launch on July 15th for around £14.

It is unknown how quickly this game will become available to other territories, but fingers crossed it is sooner rather than later. This release date would coincide with the developers, The Astronauts, announcement last week that a PS4 release was “mere weeks from today, not months” on their Twitter. It seems that this PS4 edition will be a “rebuilding” of the game, not a simple port.

The Vanishing of Ethan Carter is a game that places the gamer in the role of a detective, hired to locate the trail of a young boy named Ethan Carter. The detective seems to have a unique ability to “see into the past” and it is up to you, the player, to piece together clues and evidence to find out what happened to the missing Ethan Carter. 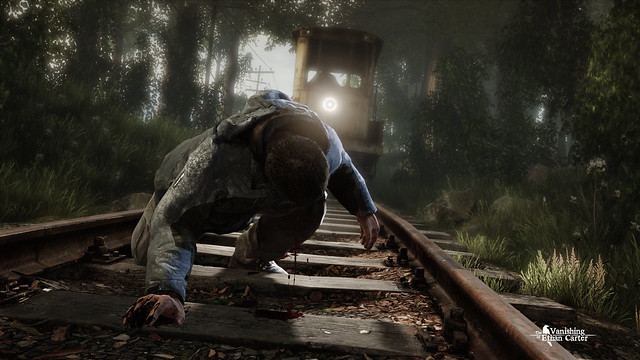 When the game was originally released in September of 2014 on the PC, it gained acclaim for its beautiful design and unique and touching story. It seems that this updated rebuild of The Vanishing of Ethan Carter will be coming to the PC as well, but a date has yet to be announced. It is fascinating that Sony has “leaked” two different sleeper hits: The Vanishing of Ethan Carter and Journey, two games well known for their visual beauty and deep story on the same day. 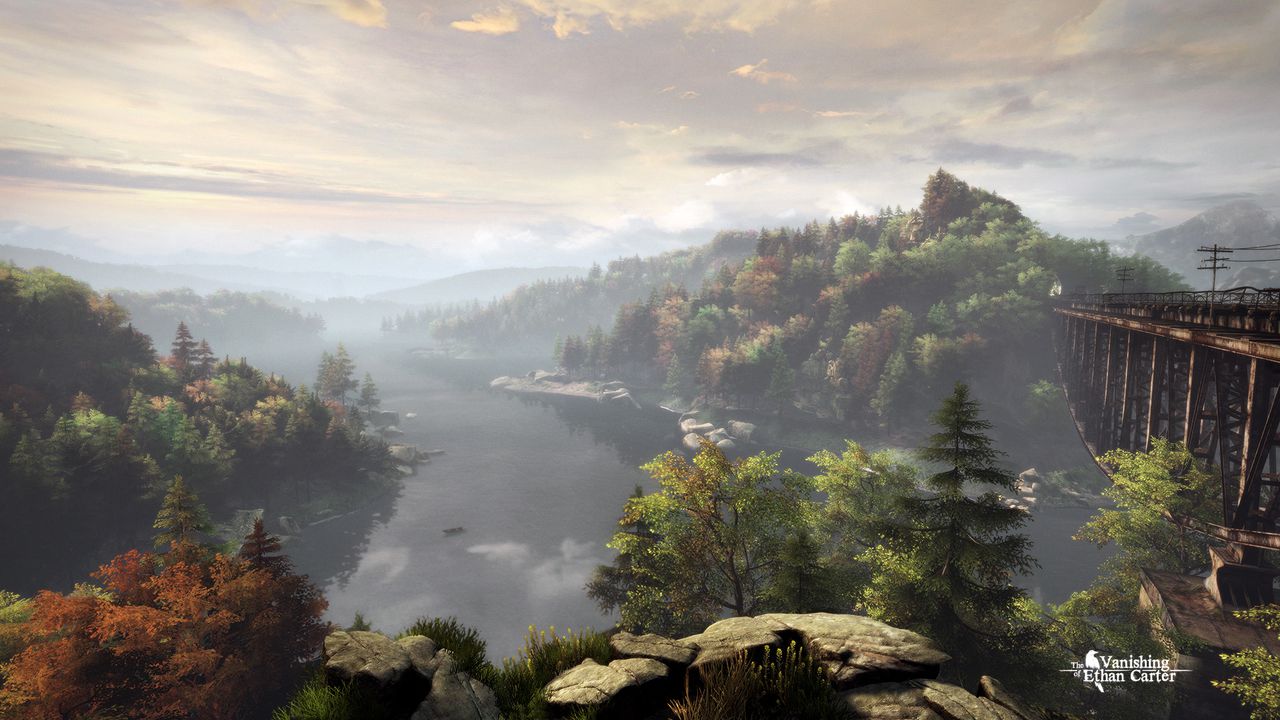 The open-world of The Vanishing of Ethan Carter is goregous to behold.

Is this a coincidence? Or maybe Sony just giving its’ fans and customers some well-acclaimed Indie games? What do you think? Leave a comment and remember for all your daily gaming news and article, stick to GameSkinny.com.