In celebration of Major League Gaming’s 100th event, they’ve announced the MLG World Finals will be taking place on the weekend of October 16th-18th 2015.

The world’s best Call of Duty: Advanced Warfare and DOTA 2 players will congregate in New Orleans at the Ernest N. Morial Center to compete for their share of $500k. 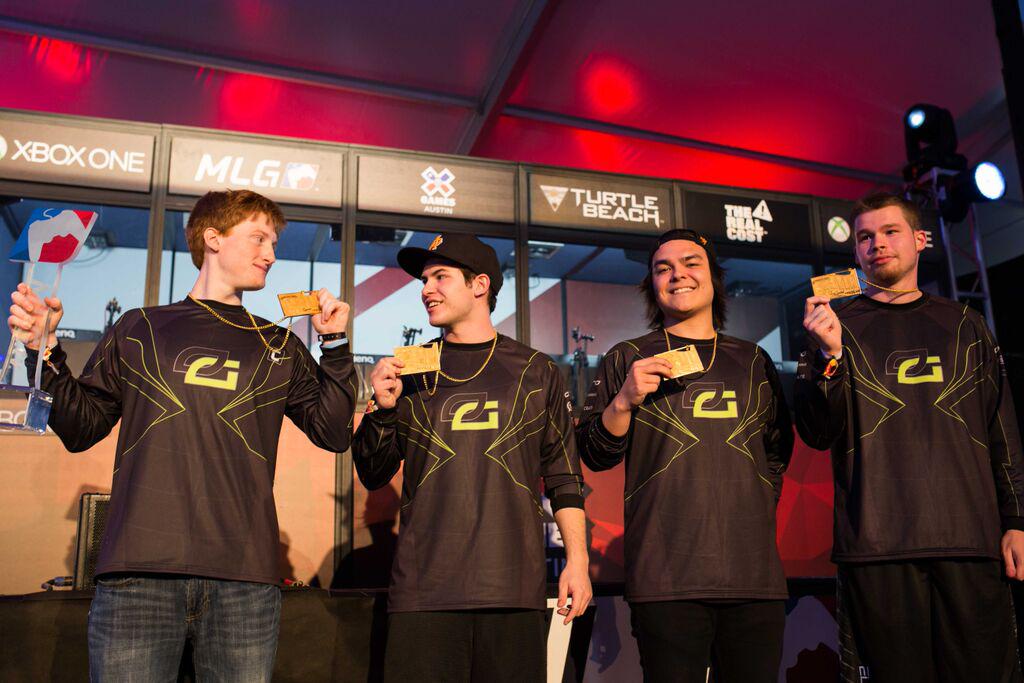 On the DOTA 2 side of things, famous teams such as Ninjas in Pyjamas, Evil Geniuses, and Cloud9 should all be attending. 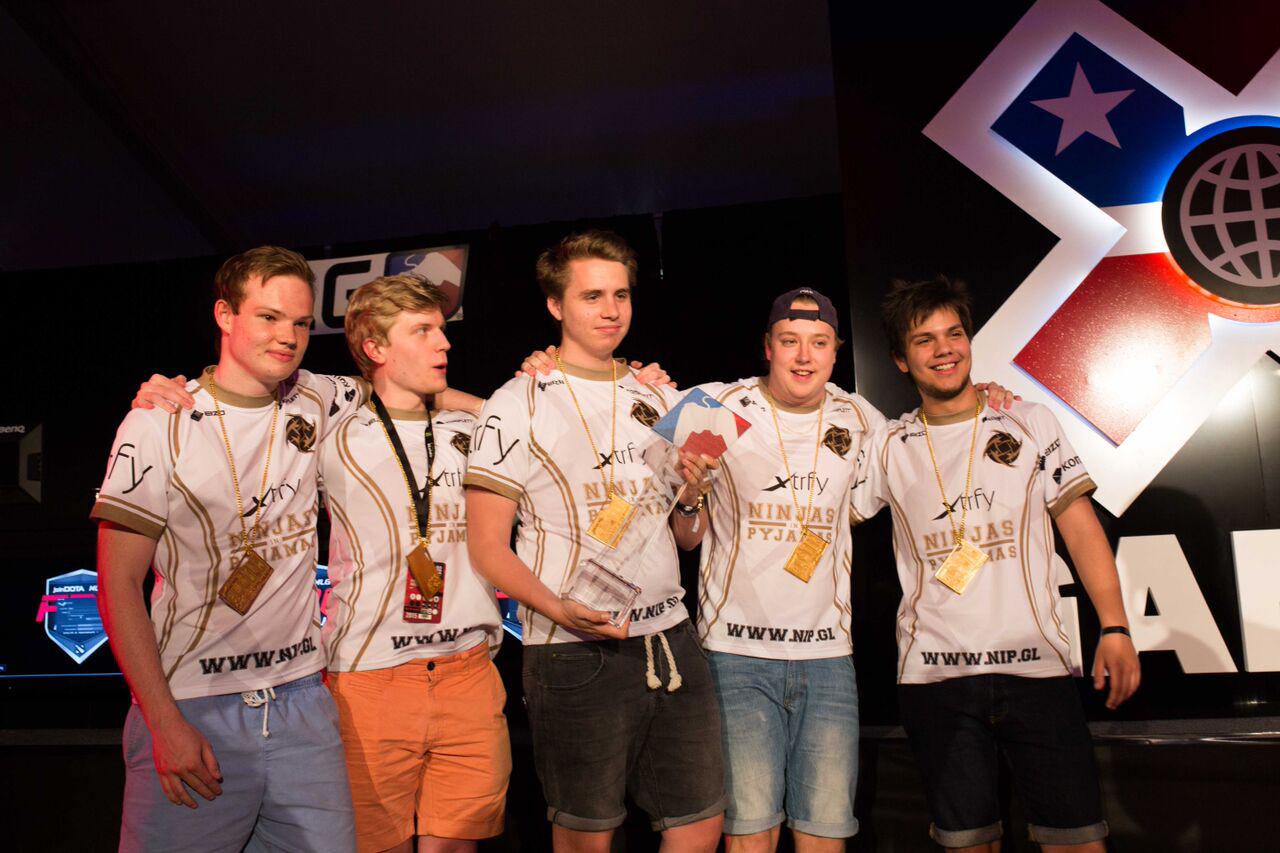 If you’re looking to attend the World Finals to spectate, you can buy tickets here. A general admission spectator ticket will set you back $49 whereas a VIP ticket for either Call of Duty or DOTA 2 will cost $199. If you’re looking to compete in either of the open brackets, competitor passes will be on sale in the coming weeks according to MLG.

If you’d prefer to watch from the comfort of your own home, you’ll be able to catch all the action from the event over at MLG.TV. For more information, I’d recommend following MLG on Twitter @MLG.