To put it simply, some games aren't meant for multiplayer. Yet despite this, developers will still go ahead and include a poorly designed multiplayer mode.

My problem with this is not the multiplayer itself...

...it's the fact that it seems like many developers simply include multiplayer in order to include it.

Rather than making their multiplayer experience stand out from others, developers tend to give us the same old multiplayer game-modes— deathmatch, capture the flag, and free-for-all. They're nothing special -- it's as if game developers are simply checking ideas off their check-list.

However, there's one game that stands out. 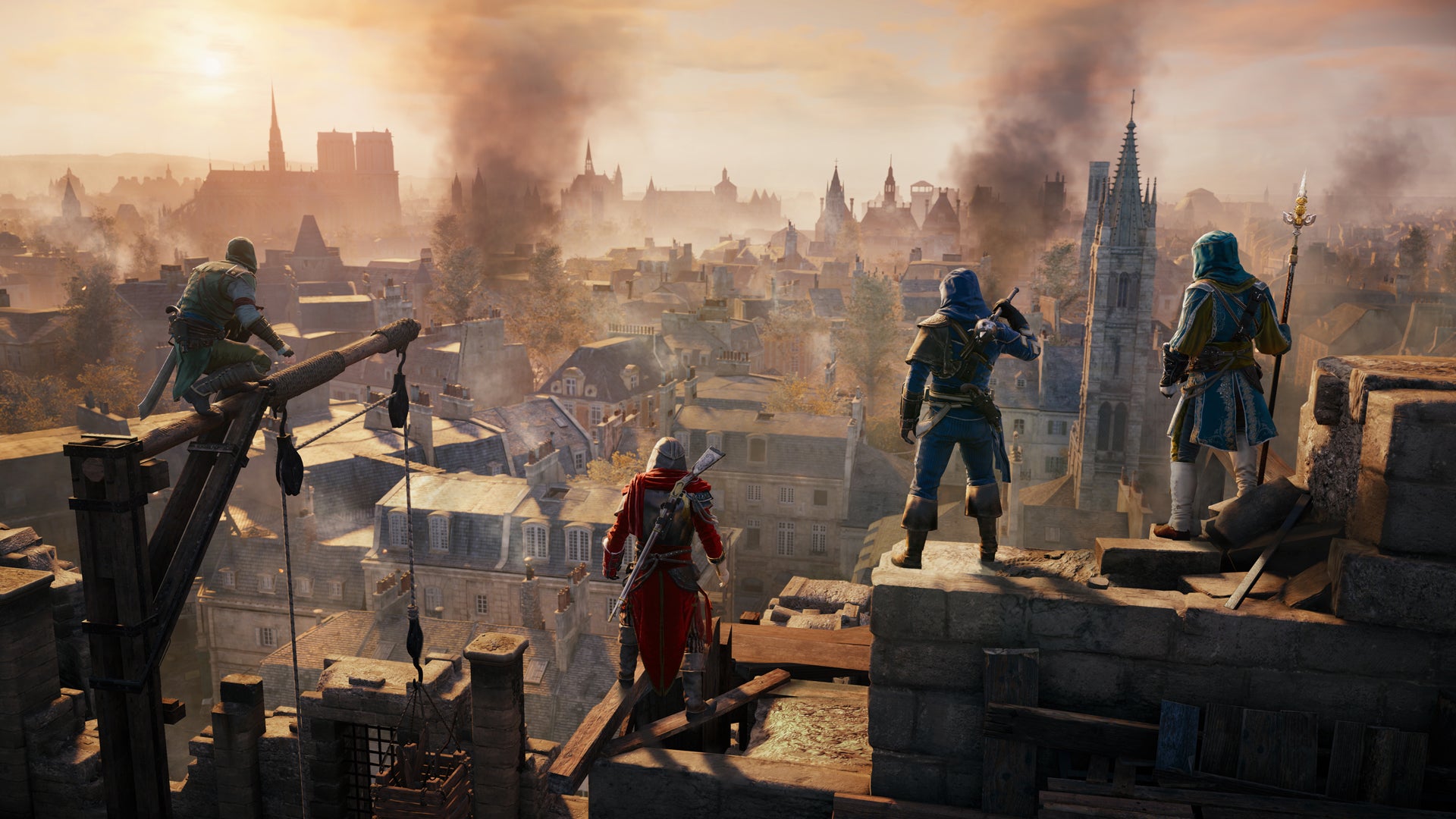 In Assassin's Creed Unity, there was more to multiplayer than killing.

Believe it or not, I'm talking about Assassin's Creed Unity.

Others would argue that the multiplayer experience was very basic, very lack-luster compared to most, but I disagree. In Assassin's Creed Unity, players were free to choose what they wanted to do. You could kill, but the game wasn't specifically about killing. Players can take the stealthy approach and just lay low and cause distress.

Developers, if you're going to release a multiplayer option, develop it carefully. Don't include multiplayer for the purpose of it to be on the box. It's cheap, and nobody is going to play it.

The completionist in me is crying as I type this. Do you know how many games I will never be able to reach 100% because of a poorly designed multiplayer mode?