Nothing is more annoying than that awkward walk/run movement you do when you're escorting someone. Whoever you're escorting either runs too fast, or too slow. If you want an example of this, just think of any escort mission in a Bethesda game.

Sadly, the NPCs are very stupid. 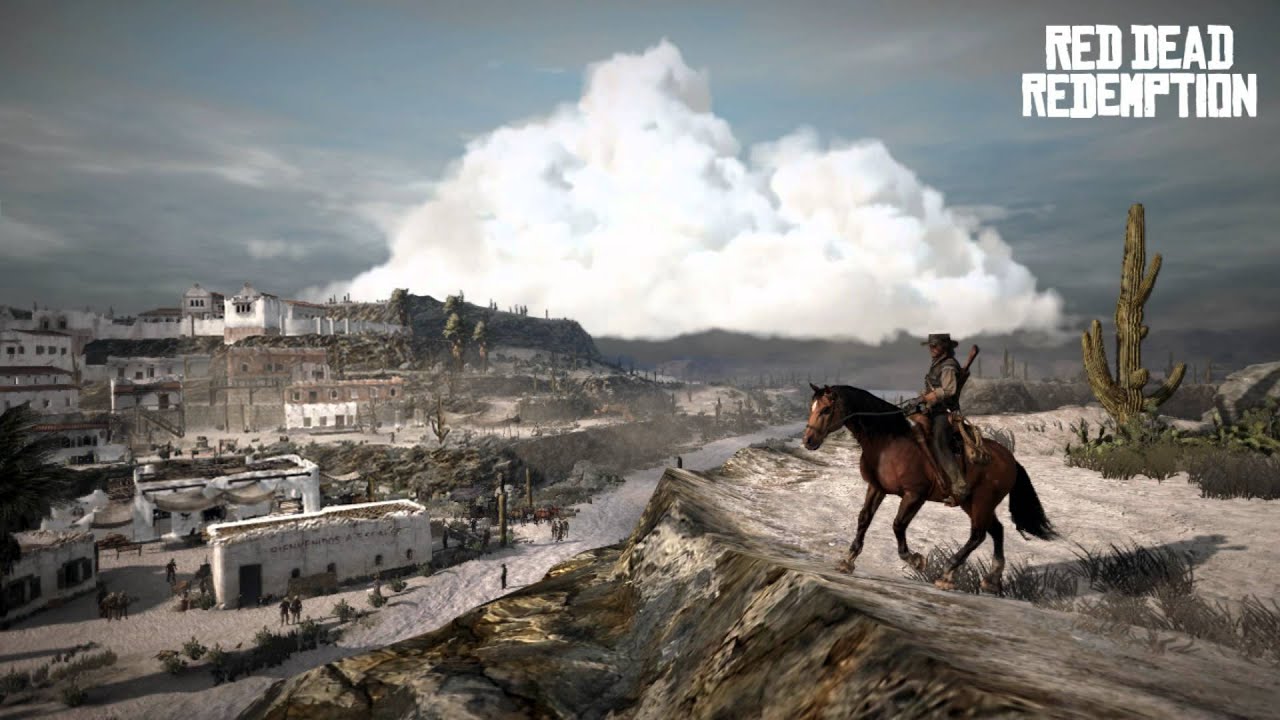 In Redemption, players could hold A in order to follow a predetermined path.

However, not all escort missions were bad. Some games implemented mechanics that made this type of mission much more bearable.

In Red Dead Redemption, players could hold down a button to stay close to the NPC they needed to follow. By holding "A" or "X," your character would automatically match the NPC's pace and direction. This let you focus on the dialogue instead of having to constantly stop and go.

Even a solution as simple as a "follow" command would have sufficed. In Mount and Blade, long adventures across the map were made bearable with a simple right click and follow.

And yet, another great example of escort missions done right is in the game The Witcher 3. In this game, instead of you following the NPCs and matching their pace, the NPCs would match yours. If you took off in a sprint, the person you're escorting would too. If you stopped to smell the roses or took your time dealing with the numerous ghouls plaguing the map, the NPC would do the same.

Terrible escort missions are one of the most annoying things in any video game. They're clunky and they break immersion. But fixes are simple, and I'm glad numerous games have implemented this mechanic as a solution.