Ever wanted to recreate a Garfield comic strip within Garry's Mod? Well thanks to Steam user Yevocore, now you can. This is basically another player model addon for Garry's Mod, so whether you're making different scenes or projects in Garry's Mod, you can either play as or bring along everyone's favorite furry cat.

Who doesn't want to shoot headcrab zombies with Garfield? That sounds like my cup of tea. I can't wait to enter random servers with this addon enabled and then complain about Mondays on my microphone until I'm kicked. Or worse yet, create my own Garfield RP server! (You know you'd play it.) 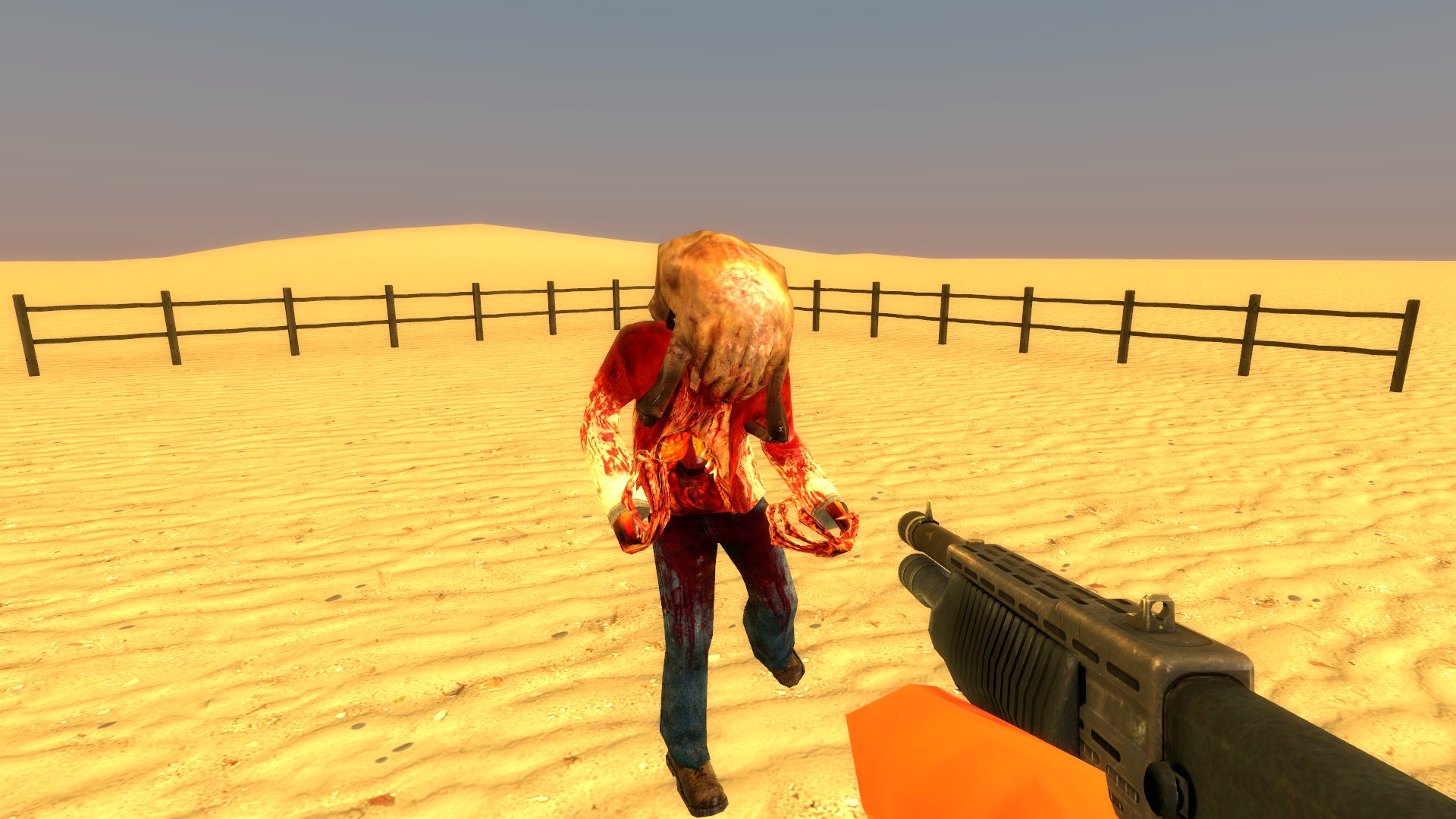