The 5 Biggest Surprises of the 2016 EU LCS Spring Split

The 5 biggest surprises of the 2016 European League of Legend's Championship Series are in!
by SnoopRyan

Steeelback has had an up and down eSports career up until this split. In the Spring split of 2015, he managed to snag a spot on Fnatic briefly but was replaced despite a decent performance for the same Attack Damage Carry (Rekkles) he'd been brought on to replace. Afterward, he failed to qualify for the NA LCS with a challenger team that same Summer. But Steeelback never gave up.

He was picked up by Unicorns of Love before the Spring split this year and has wowed fans with strong positioning and clean-up ability. On top of this, Steeelback is sporting the second highest CS (Creep Score) per minute (9.3) and 5th highest KDA (Kill death assist ratio) in the league at 6.9. It looks like Steeelback is finally showing critics that his back is indeed made of steel with his ability to carry his teammates. 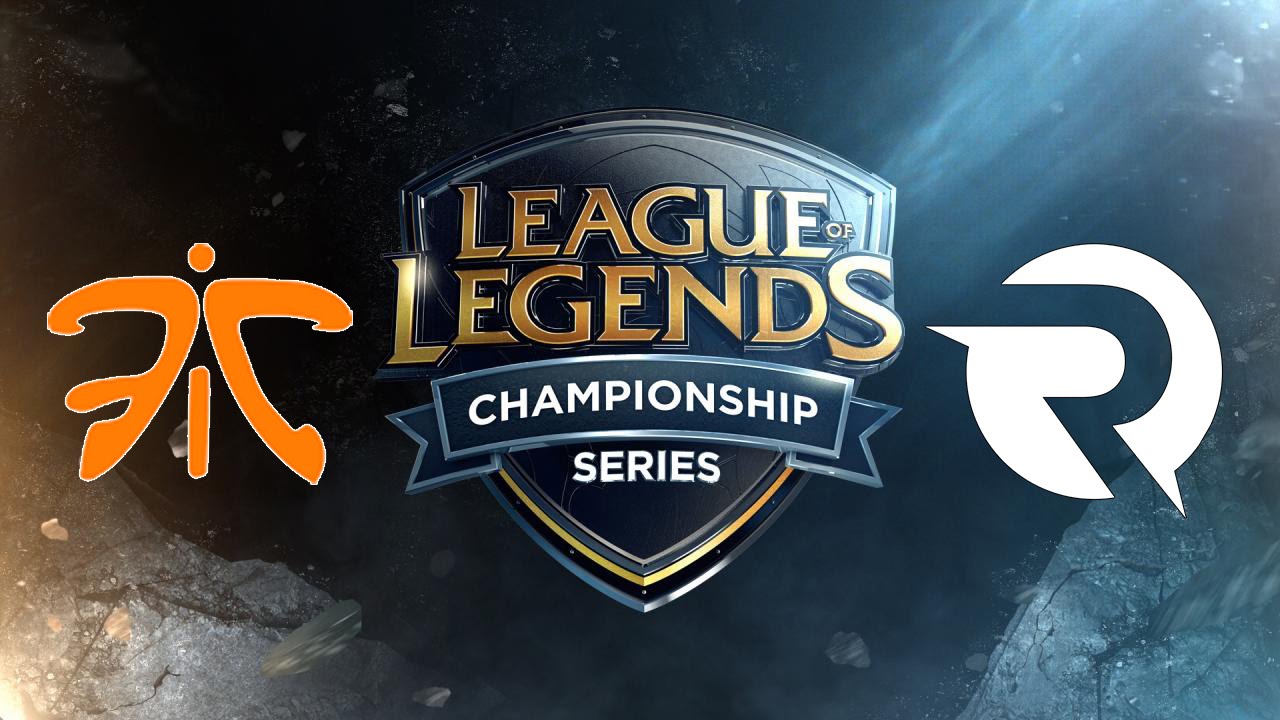 Fnatic and Origen are hardly the teams that they were when they made the semifinals at the 2015 World Championship. Both teams managed to sneak into playoffs and finished with records of 9-9 and 11-7 respectively, but a few blown games and they could have easily missed the playoffs.

Fnatic's team has been the most disappointing but least surprising. Huni, Yellowstar, and Reinover left the team during the off season due to lucrative offers in NA, and the team has not been the same since. What is surprising is that Fnatic management opted to pick up a bargain-bin Korean import in Gamsu and a Korean jungler that came off a poor Summer split in Spirit. Management likely thought they could develop these players into allstars like they developed Huni and Reinover last year, but this has not been the case.

Origen has had less of a dropoff than Fnatic, but no semi-finalist team with a nearly identical roster should be performing like they are. The majority of the season, sloppy shotcalling and cocky play from the veterans has caused the team to lose an unacceptable amount of games. Luckily for Origen, adding team-owner xPeke back into the mid lane has yielded positive results and better shotcalling as of late, so there is hope for this team going into the playoffs. 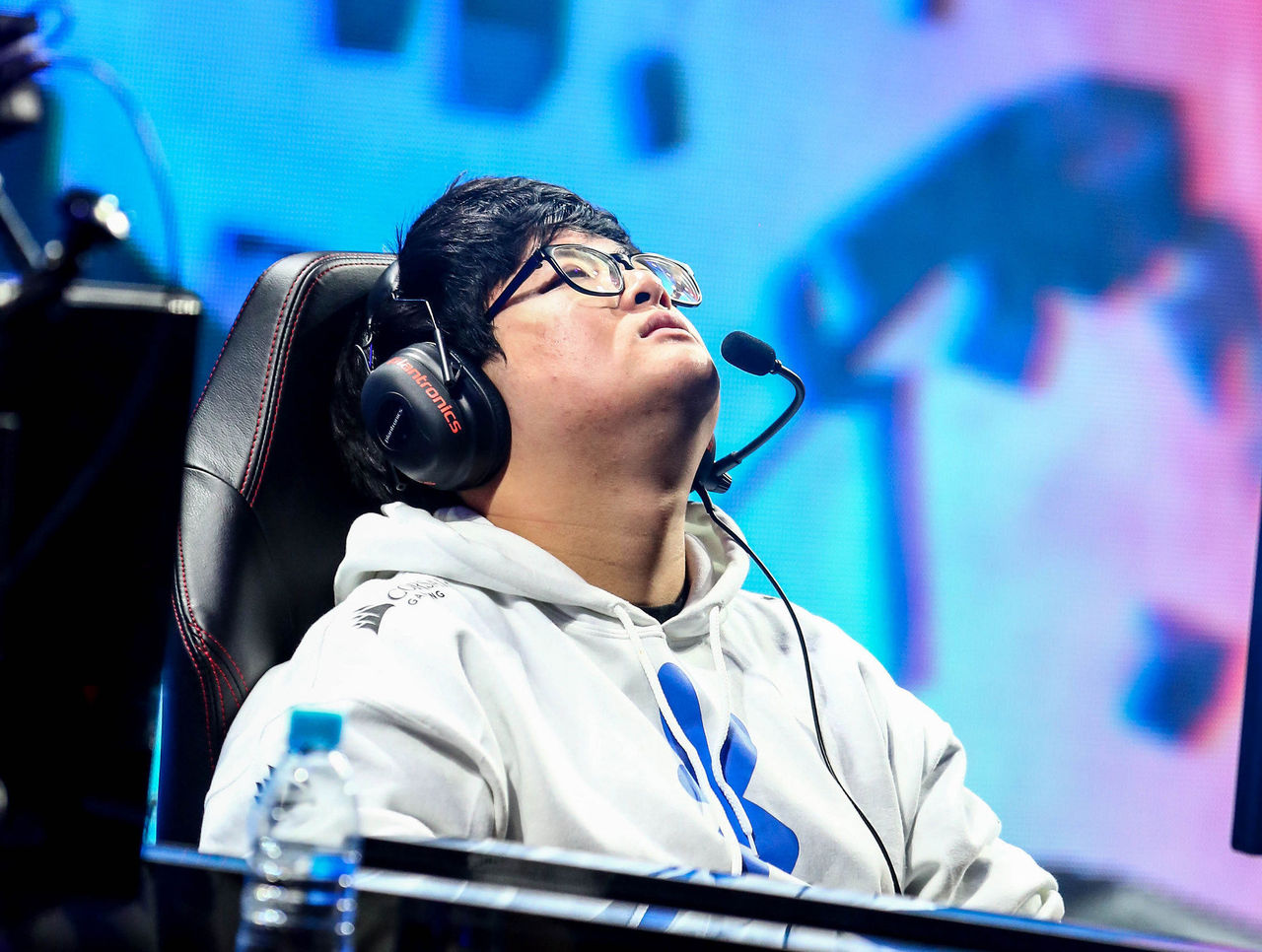 The beginning of the EU LCS Spring split showcased visa issues that plagued multiple teams at the start of the split. This issue is not unique to Europe but was particularly damning in comparison to the problems NA faced. Korean import Ryu missed multiple weeks of LCS due to visa issues while Russian players Diamondprox and Edward were unable to return to Europe after the first week or two.

The problem with visa issues in Berlin, Germany, the home of the EU LCS, is that the country is still not very receptive to recognizing foreign eSports players as professional athletes. Unfortunately for the native Russians, tensions are typically high between Germany and their home country. As a result, they may not be able to play in the most competitive league in Europe until they are recognized as the eSports athletes they are.

Towards the end of the Spring split, H2K's prolific ADC was on the verge of having to put his professional gaming career, and potentially his life, on the line to serve in the Greek military. In an emotional interview that shocked the League community, he revealed that he may have to leave to serve his home country in the military. Fortunately, Forg1ven was granted a deferment from military service for the time being. Still, it is unclear if this deferment will last long enough for him to have a chance at playing or competing for a spot at the world championship this year.

1) G2 Esports Ascension to the Top

G2 has been nothing short of sensational in their inaugural LCS split. Korean imports Emperor and MVP of the EU LCS Trick had a breakout split reminiscent of Huni and Reinover's rise to glory with 2015 Fnatic. G2's aggressive -- and sometimes reckless -- play spearheaded by Trick has taken a team fresh out of the challenger scene to the top of the standings. Playoffs will be interesting to watch and see if this rookie team can perform when the stakes are high. If no one in Europe can stop them, what is their skill ceiling? We will have to wait and see if they can qualify for the Mid-Season Invitational to find out who can take down this hot team.

Liked the article? Shocked that I didn't include some drama that shocked yourself? Let me know what you think in the comments section below!

I once won a 50$ gift card to Chili's playing League of Legends so you could say I'm a pretty big deal.