How games use instinctual fear against us

These fears are universal, and game developers are using them against you.
by Clint Pereira

Psychologists tell us that there are five fears that everyone shares: extinction, mutilation, loss of autonomy, separation, and ego-death. These are fears that have plagued human beings since the dawn of man.

But how do video games, specifically, use these fears? There's more to spooking someone than jump scares. 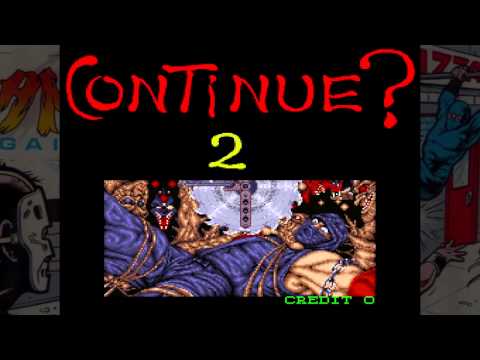 The fear of no longer being. The fear of complete oblivion. You no longer exist. You are no longer conscious. You have returned to a state of emptiness.

Most games don't pull this off very well. After all, death is usually just a minor irritation. It's games like Limbo and Mirror's Edge that really make the act of death terrifying. That spider's leg through the chest or that whooshing sound before hitting the ground is terrifying.

Arcade games were probably the best at scaring their players, though, but not in the way you might think. Game over screens, like the ones in Ninja Gaiden and Final Fight, were designed to get people to feel like they were letting their character die, all so they could put more quarters into the machine. 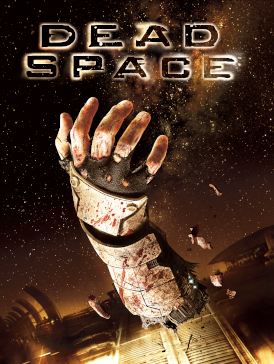 Losing a limb is extremely traumatic. People who have lost limbs will even experience phantom pains. Mutilation is closely related to extinction, though you can be mutilated without dying. We'd all like to live our lives in one piece, and even just seeing a person with an amputation can be unnerving for most people.

Dead Space and Outlast are two games that come immediately to mind. In Dead Space, the loss of limbs and eyes is often preceded by death. In Outlast, you get to watch your character's fingers brutally amputated before escaping the asylum.

You are trapped. Whether in a literal space or not, your freedom and choices are limited. Like an animal, it is your instinct to go into fight-or-flight mode when you feel cornered.

This is one of the most common fear exploits in games, often employed in games that have jump scares. P.T. and Five Nights at Freddy's are two games that restricts autonomy by limiting player movement to one (neverending) hallway. The fear is in the feeling of being trapped; the jump scares are just there to trigger the fight-or-flight panic.

Some games will use game mechanics and graphics limitations to their advantage. Silent Hill, for instance, has a constant fog or darkness around the player character. Resident Evil uses fixed camera angles and tank controls to keep the player from feeling too powerful or in control. 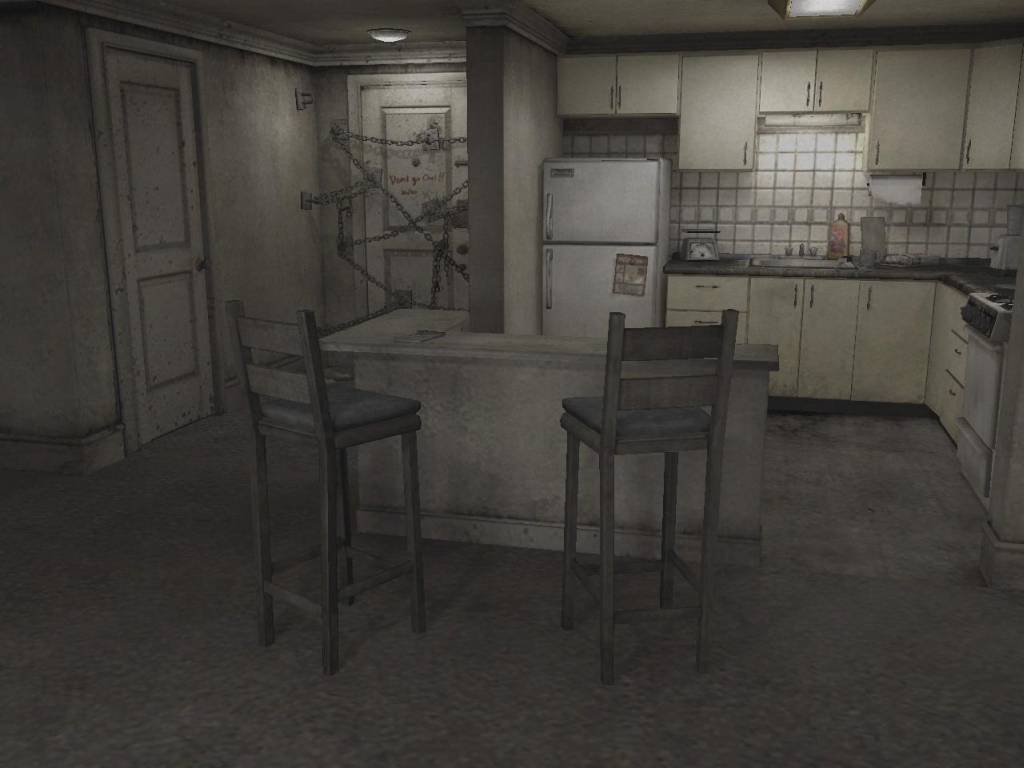 You are alone. There is nobody around, at least nobody you can relate to. If there are any people, they are empty shells or alien personalities. You can't touch them or talk with them or relate to them at all. You start to feel less human...

Call of Cthulhu: Dark Corners of the Earth has characters, but they all seem off and inhuman. Silent Hill, too, uses vaguely inhuman characters to its advantage. The town's fog also acts as a way of making the player feel isolated and alone. Additionally, Yume Nikki and Silent Hill 4: The Room, create a feeling of isolation by having a bland room be the only solace from a nightmare world that you have to traverse. In both games, dealing with monsters becomes a relief when confronted with the stark isolation of your apartment.

You are not the person you thought you were. A rift forms in your psyche. You can't tell right from wrong, the truth from the lie. Ego death is often considered the first step in a spiritual transformation, but it is in itself not beautiful or radiant.

Ego death is the death of one's identity. And if one cannot find a way to cope, it may as well be a real death.

This is notoriously difficult to pull off, as players see themselves as separate from the character. Unless first completely immersed in the character identity, there's little the game can do to cause any kind of ego-death.

Still, some games are able to use the player's feeling of heroism and power against them. Spec Ops: The Line and Metal Gear Solid 3: Snake Eater are two such games in which the player starts out as the hero but turns out to be the villain. Both the player and player character have to face the fact that they made bad choices and are not really the person they thought they were.

Games don't have time to condition new fears for players. Instead, they have to tap into instinctual, or sometimes cultural, fears.

All of these fears are survival mechanisms, to keep us from dying, from losing ourselves into the dark unknown. But in spite of the dehumanizing nature of these fears, sharing them through stories or games does one miraculous thing.

It makes us feel human again.