Pre-ordering Assassin's Creed: Syndicate gets you Dickens and Darwin

"Not every problem can be solved by blowing things sky high." - Assassin's Creed: Syndicate's Charles Darwin

Charles Dickens and Charles Darwin both highly influence the 19th century, each in their own way. The scientist Darwin through evolutionary theories, and the novelist Dickens through pages of incredible stories. For fans of the Assassin's Creed franchise who also love their 19th century Charles', this DLC is the perfect add-on for you.

As a reminder for those of you who are just waking up from all of the game announcements we've had recently: Assassin's Creed: Syndicate will take place in 1868, London. The time of the Industrial Revolution is here, where invention and prosperity dominate thanks to working class slaves.

This episode's assassin is actually a "gangster assassin", who goes by the name of Jacob Frye. And what does a gangster need in order to succeed in life? A gang. Which is exactly what you're going to put together, in order to "fight for justice on behalf of the oppressed working class". 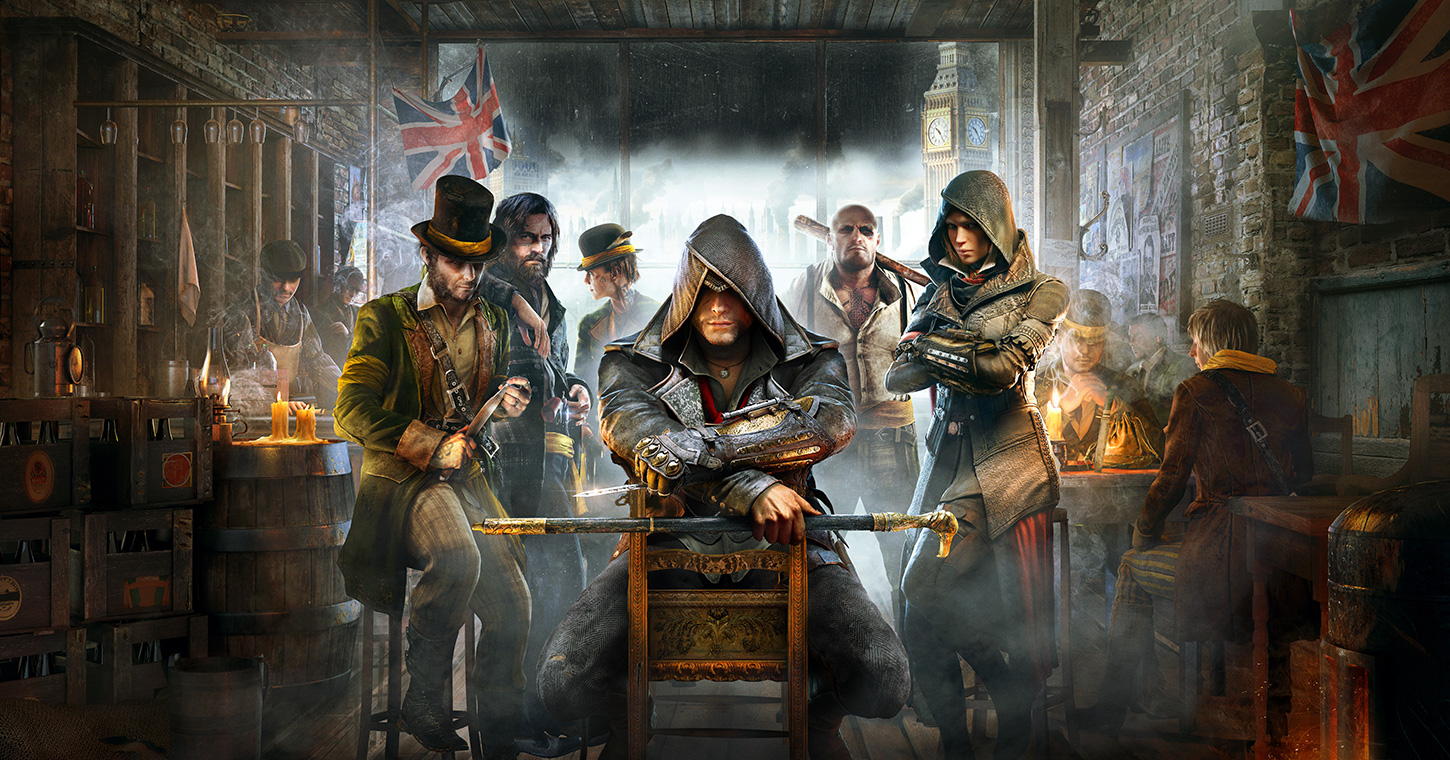 Kind of like Batman, Jacob Frye will be taking matters into his own hands, fighting for justice from the shadows. With brutal violence involved.

Assassin's Creed: Syndicate will be released on October 23rd, and once again, anyone pre-ordering the game will get to "meet" Dickens and Darwin. How exciting is that?