Gold and silver Mario Amiibo figures could be an actual thing soon.
by TumsST

If you don't know by now the Amiibo craze is in full swing and if you didn't think it could get any crazier, you haven't been paying attention to Nintendo lately. Rumors have hit the internet of the Super Mario Amiibo different from the original Mario Amiibo.

Different variations of Amiibo signal to me that this is finally out of hand. 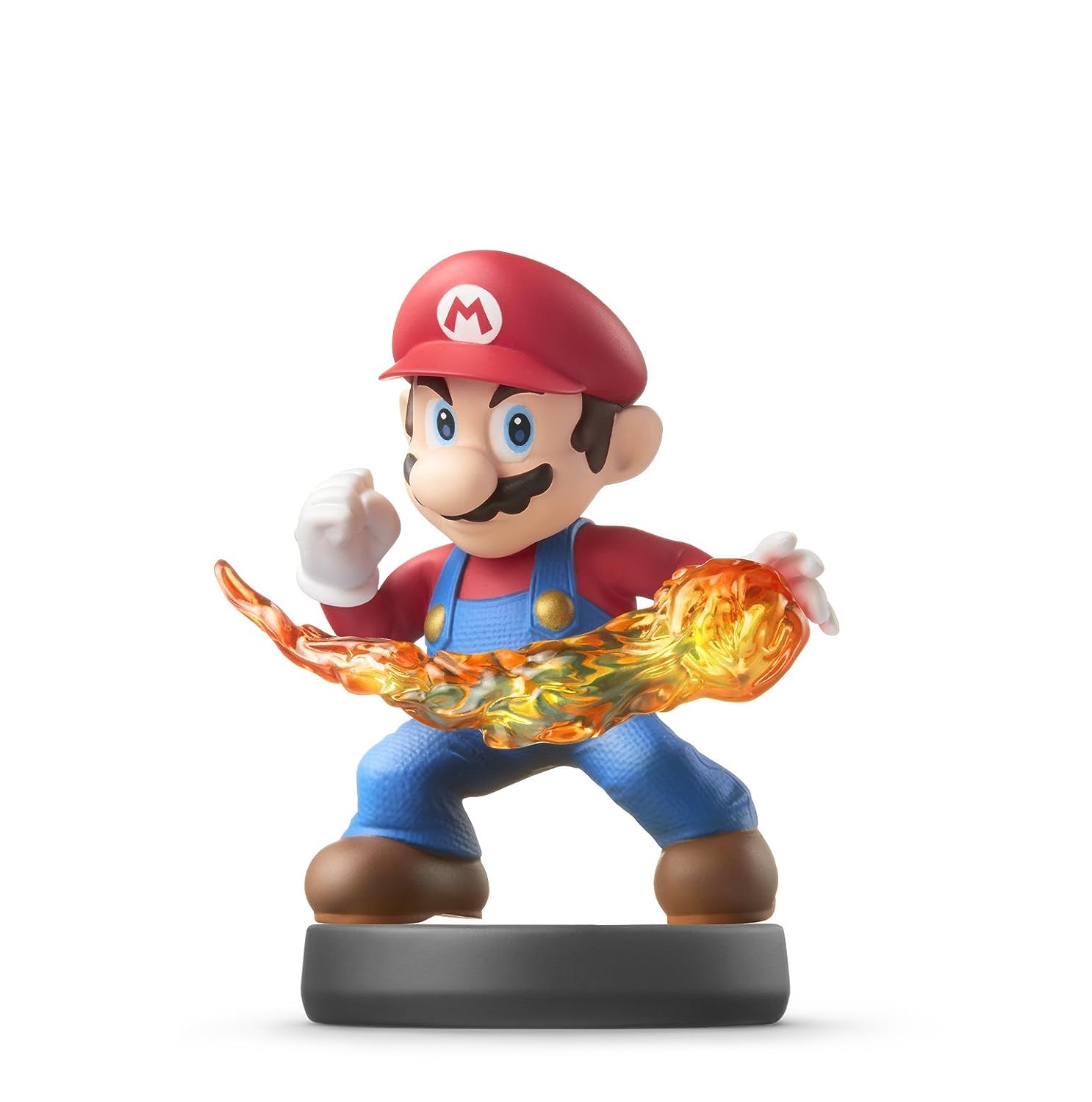 The figures in question will be gold and silver variations of the Brooklyn plumber but Nintendo needs to get their priorities in order. There shouldn't be different variations of Amiibo until all of the Smash Brothers Amiibo get released. That way when the people miss out on one, enough time will pass for people to get the taste of how Nintendo is handling the Amiibo out of their mouths. If you think getting the store exclusive Amiibo was a challenge just what until these "potential" gold and silver Mario come to stores. It might be for the best for Nintendo to have these be a Nintendo World Store exclusive and that might be the best way to keep the "scalping" numbers down. If there are gold and silver Mario Amiibo, how long until there is a bronze Mario Amiibo, for the people who couldn't get the gold or silver?