Mad Max meets CS:GO in a crazy post-apocalyptic battle that will make you feel like Mad Max himself!
by Chrisator

Are you a Mad Max fan? How about CS:GO? Well then, you're in luck! CTX & JARRO have created the perfect blend between the two in their Steam Workshop map, Truck Wars.

While the first 30 minutes or so of your gameplay experience will likely consist almost entirely of driving around, honking your horn, and trying to run people over (I know mine certainly did!), you'll soon realize the map also features some other impressive mechanics. The map is essentially a capture-the-flag mission complete with: barricades, boxes, and great hiding spots (especially for fellow snipers).

The best part? The flag is actually an oil tanker that the Terrorists have to steal from the Counter-Terrorist base! 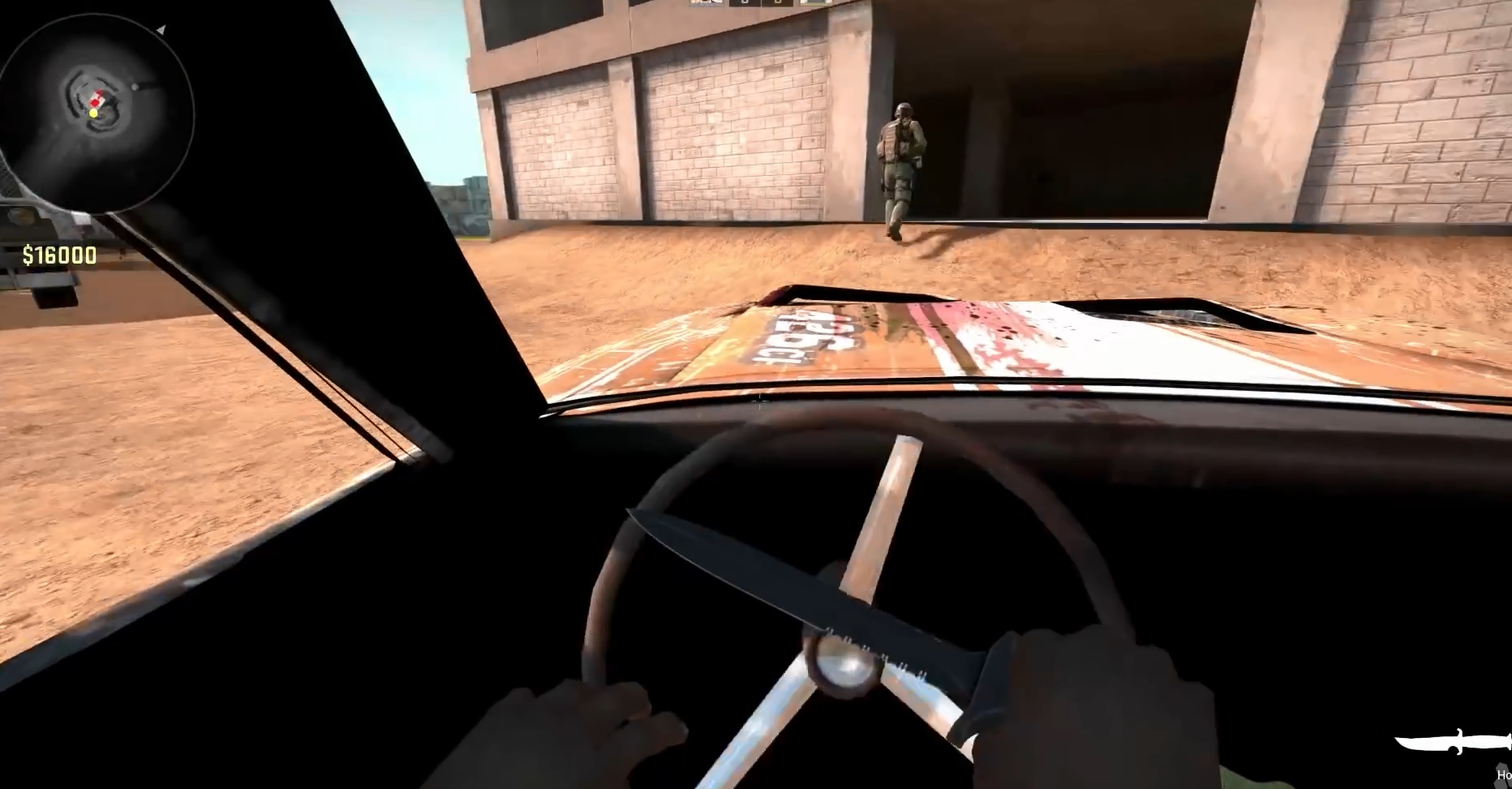 The map has received some decent feedback on social media and on the steam community since its release in late January, with quite a few Youtube videos popping about full of the type of carnage and madness that would be expected from a Mad Max inspired map.

There are quite a few dedicated servers running the map 24/7, most of which are often full. Despite a few early glitches with the first release (20th of January), the ensuing patches have made the game pretty stable.

Of course, to the veteran Counter-Strike players this idea is nothing new. For example, CS 1.6 had a myriad of strange and imaginative maps, including some that boasted cars. In fact, CS_Siege was one of the first to use a drivable car, even though it wasn't exactly state of the art. There were also the jeep maps, crazy_race and fy_cars. This map however, provides some very decent driving, a great concept, and hours of crazy fun!