Sumeria, the latest civilization revealed for Civilization VI, is being led by Gilgamesh.
by Glitchieetv

Sumeria is the next society to be included in Sid Meier's Civilization VI. Releasing October 21 for PC, Civilization VI is the latest game in the hit series. Sumeria, run by the legendary Gilgamesh, brings new war innovations to the game.

Not much is known about the real life Gilgamesh apart from the fact that he existed and lived around 2800 to 2500 BC. Described as part, god part man in the Epic of Gilgamesh, the king is claimed to have many run-ins with various gods. Gilgamesh loves joining allies in war, as such his ability, Adventures with Enkidu, allows his closest ally to share pillage items and battle experience. 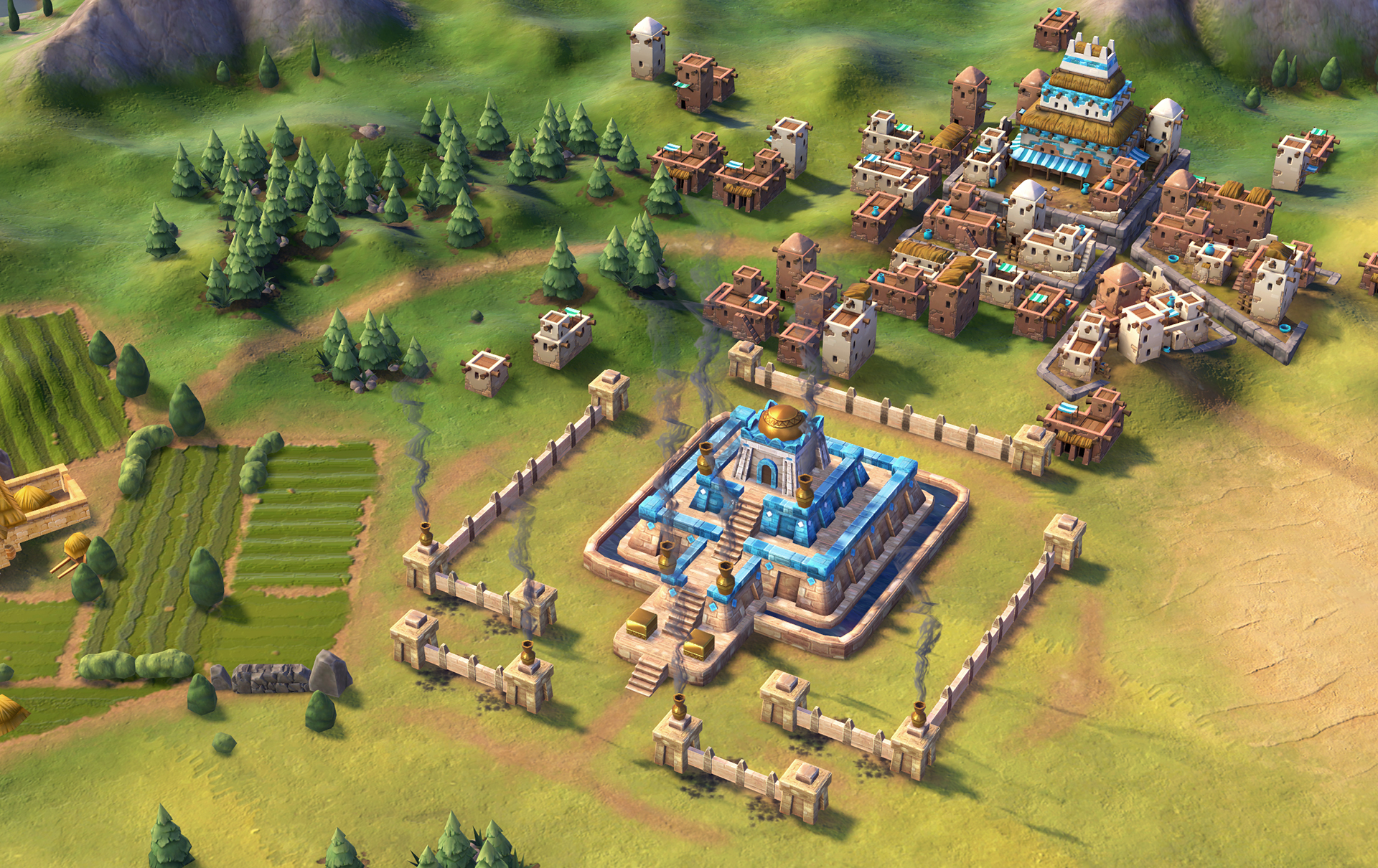 The epic quest ability that comes from playing as Sumeria is a tribal village reward when a barbarian outpost is taken over. The war-cart, Sumeria's unique unit, gains movement bonuses when it starts off in open terrain. Sumeria's unique improvement is the ziggurat, a building which provides science and culture but cannot be built on hills.

Whether playing as Sumeria, Gilgamesh's ability makes him a strong ally to have. Strong starting options in the war-cart make it a tough society to beat. What do you think of the half god led Sumeria?

Fans of strategy games can look forward to Civilization VI next month.