I have here my recommendations for Christmas gifts for gamers of various preferences, peruse and find the game your own gamer is looking for this holiday!
by Wokendreamer

We all have our lists of gifts to get for people.  Most of us have got most of our shopping done, hopefully, but there's often some reason why we find ourselves rushing to get that last gift or two, those final few things to give out.

Gamers can be even harder to shop for than non-gamers.  There is often little that a gamer actually wants outside of games themselves, and for those who are not involved in the gaming community it can be difficult to figure out which purchases those gamers would want; which games are worth the time and money and would be appreciated as gifts and which would be accepted with a forced smile for the effort.

To help with this, I've put together my own personal recommendations for gifts to buy this year for several different types of gamers. If your gift target prefers shooters, then Halo 4 is my first recommendation.  I was in the camp of wanting the franchise ended with Halo Reach, but this game was done very well, certainly better than I expected.  If your FPS gamer wants more options, you can always also grab them Call of Duty: Black Ops 2.  Just don't get the Vita version unless you want to make an enemy of the person you got it for.

The Assassin's Creed games have a strange melange of grand scale and personal investment, and Assassin's Creed 3 continues in the tradition.  They focus on specific characters, but these characters go on to have huge effects on the entire world, and they tend to do it with style and lots of awesome acrobatics.  Also, if you've got WiiU and your resident gamer hasn't had a chance to try Batman: Arkham City yet, do them a favor and grab the Armored Edition that just released for WiiU.

The Walking Dead has been a hit in all the formats it has taken, graphic novel, television show, and now even as a game.  It gives the player an almost painful emotional attachment to their own characters in a world where things can (and will) go horribly wrong.  This game is an experience worth having. 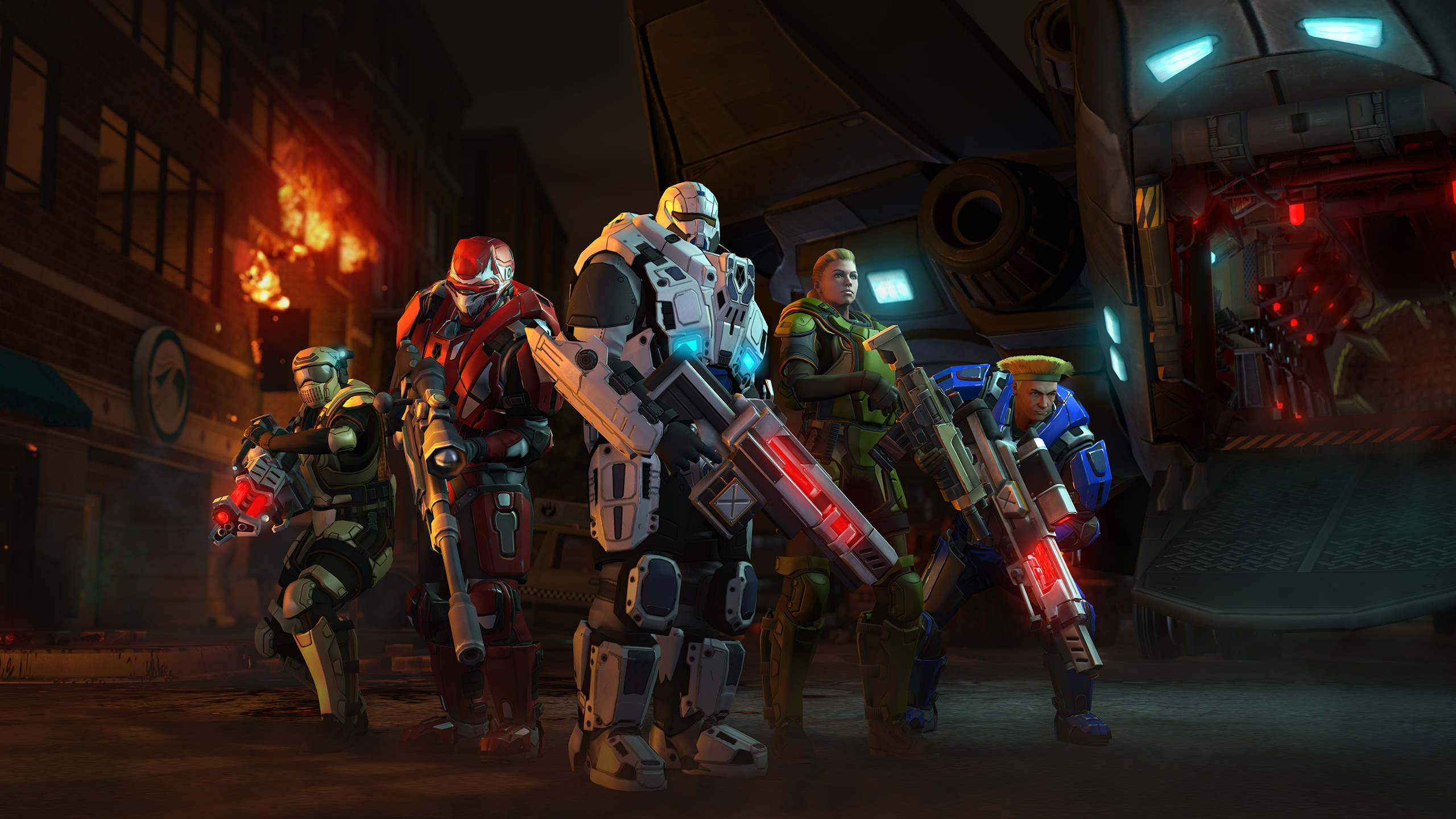 This game can also work for the next category, but let's not get ahead of ourselves.  Does the person you're shopping for often complain that a game leaves him or her tired of being tested on his reflexes but not his strategy?  On the ability to micro-manage hundreds of insignificant people rather than truly controlling a handful with the artistry of a maestro?  X-Com is the game for them.  A reboot of what is still considered one of the greatest games ever created, and a worthy one at that, X-Com: Enemy Unknown does turn-based strategy right.  Alternatively, if they're looking for more of a grand scale of strategy, such as the 4x genre of games (like Master of Orion and Sins of a Solar Empire) then I'd strongly recommend Endless Space.

Baldur's Gate was a landmark game in the RPG genre when it came out in the 1990s.  This re-release is effectively the same game, and that is in no way a bad thing.  A few added details such as quests or characters leave the experience effectively unchanged from the classic that helped redefine role-playing games and wrote the book on the party-based variety. 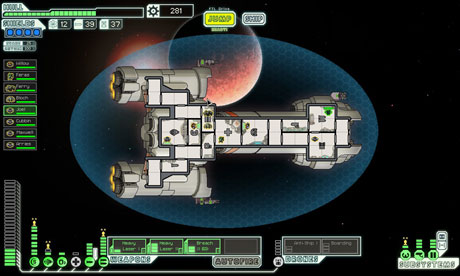 This game is great.  A perfect example of a Kickstarter project gone terrifically right, FTL is both affordable and absolutely addicting with its charming 'One more jump' quality.  Another good indie offering would be Don't Starve, with its stylistic and unforgiving aesthetic and gameplay.

Guild Wars 2 has been nominated for multiple 'Best of the Year' awards from multiple sources, and with good reason.  It effectively revolutionizes standard MMO gameplay by shifting the normal MMO-grind and questing progression into a more organically flowing system of regional tasks and dynamic group events, all of which happen on the fly while traveling through the world.

That should be a good place to start to get your last-minute gifts for gamers of almost every stripe.  Good luck, and happy holidays!