Xbox One DVR countries announced, but with stiff criteria to actually use it

Microsoft announced a new Xbox One DVR feature to come to the US, Canada, and UK in 2016 with a thick list of criteria and limitations.
by Andrea Koenig

Gamescom brought many announcements to the gaming world last week, one of which included Microsoft providing confirmation on Xbox One's upcoming DVR feature. We now know it'll release in 2016, and we found out a few other interesting tidbits about access.

This release is only going to be available for Xbox One owners in the United States, Canada, and the United Kingdom. Other countries will be given release details "at a later date."

The DVR feature has been one of the top requested additions to the Xbox One, and soon it will arrive, but along with it come some criteria and limitations that make the DVR function a bit different than what some consumers may expect.

Unless you have purchased and connected a USB 3.0 external hard drive, then the DVR feature won't work. The initially provided Xbox One 500GB of basic storage can barely be enough for gaming, so it makes sense to provide additional space.

However, the external hard drive isn't a recommendation - you'll need one to record your shows at all. "DVR functionality will not record TV footage to the console's internal hard drive," according to Richard Irving. 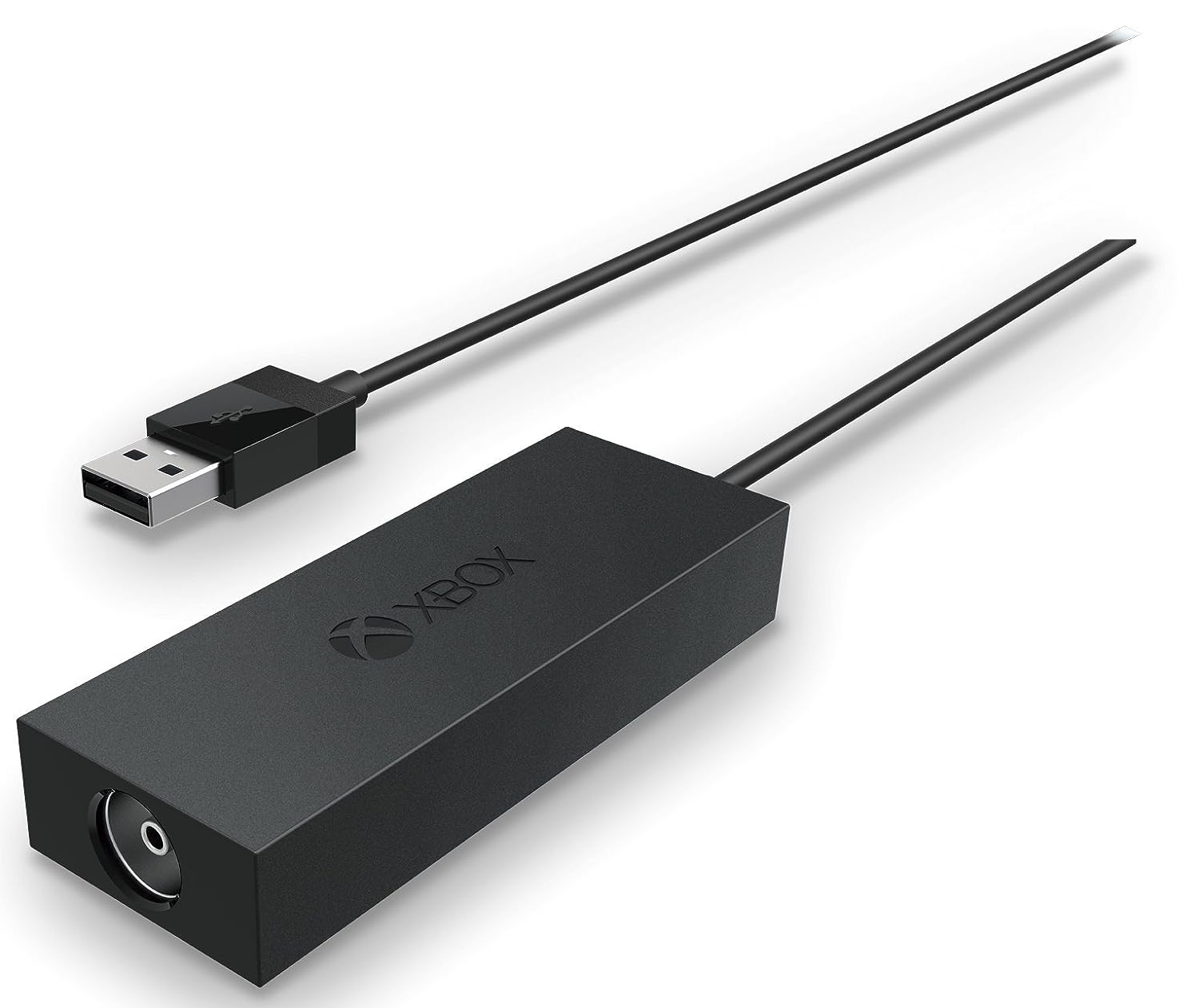 While Microsoft has promised source-level quality, including 1080p broadcasts, "over-the-air" suggests that this is a DVR feature only for standard television channels, not broadcasts provided through cable or satellite.

In light of this limitation, Xbox One users across Europe and North America will also need to purchase a digital TV tuner like the image above, already available for sale. Recording these shows will also be subscription free.

Upside? You can watch your Xbox One DVR on the go.

If you meet the criteria of having your portable device and your Xbox One both updated to their Windows 10 versions, then you can check out your shows on the go. Because both devices need Windows 10, this means that those running mobile devices on Android or iOS will not receive this feature.

Microsoft confirmed that there will be a complete Xbox One system update, complete with new interface for better viewing and the option to transfer the files to your shows to your portable device while on your home network. The file transfer will allow you to watch them on your device later while offline.

This new update is scheduled to arrive by the end of the year.