The One Company to Rule Them All... Well, It's Sort of a Tie.

Big Daddy vs. Diablo. I'd pay to see that.
by MirandaCB

“What is your favorite game development company?” Well, that is a really difficult question on the face of it. I don’t know about you, but I don’t try to rank my favorite companies too often, but I was posed with this question recently and it really got me thinking. I found I was loyal to two different companies and I bet I’m not the only one.

Not The Average History Lesson Coming Your Way

The first developer many people know, however fewer people may know what has happened to them. Blizzard North was a subsidiary of the larger company Blizzard Entertainment and these were the guys (Blizzard North) who created Diablo I, II, and Lord of Destruction. Originally named Condor, Blizzard North was acquired by Blizzard in 1996 just before the release of the first Diablo. Blizzard North went on to create the second Diablo in the series which garnered huge sales, breaking records across the board and held the title throughout the community at the time for the best plot in an RPG. Needless to say, the game was nearly perfect, especially given where the story left off in the first game. Naturally the company came out with an expansion which was set immediately after the events of the core game and added in arguably unnecessary, but wonderful features that really boosted the game’s replay-ability and longevity.

This segment of the company was originally supposed to create Diablo III, the final part in the epic trilogy, however the publisher at the time, Vivendi, did not approve of the development quality of the game and the original creators of Blizzard North were defunct. It was a real shame because many diehard fans of Blizzard North’s game style were skeptical when Jay Wilson came on to develop the third Diablo as he had never been an influence on the games previously. 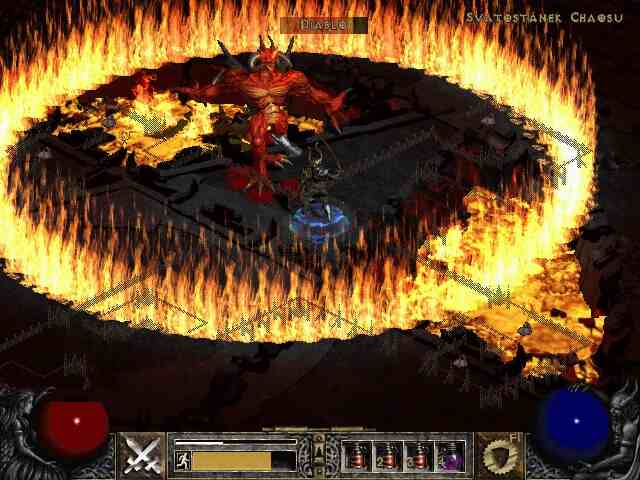 The second company, which has gotten enormous press lately as well as a few years ago with the first smash hit, is known as Irrational Games. For those of you who live under a rock, Irrational Games is most known for Bioshock and Bioshock Infinite as well as the lesser known System Shock 2. After being acquired by Take-Two Interactive, under the 2K Games publishing arm, Bioshock was released and caused some serious waves in the industry. Bioshock put Irrational on the map and truly solidified a place in my heart, but they didn’t stop there. Bioshock Infinite was truly everything people were hoping and more.

Considered by many as more than a game, but a true work of art, Bioshock Infinite is proof the perfection of the first Bioshock was not a fluke. Apart from the game mechanics being superb and the visual being stunning at every turn, Bioshock Infinite provided a story as well as several characters that the player was emotionally invested in. Bioshock and Bioshock Infinite were very far from the idea that it was an achievement to “finish” a game and much more about the invested experience of playing the through story. And the best part? Each of these games were worth at least one additional play through because the end game twist threw so much information in the player’s face that it was a real treat to go back and see all of the things that the player missed on the first play through that lead up to the finale.

Now, because Blizzard North technically no longer exists, I guess you could say Irrational Games takes the cake for my favorite. The shear quality that these two companies pumped out have been astounding in their own way and deserve some serious recognition.