UK Judge Rules in Philips' Favor in Lawsuit Against Nintendo

A UK court has ruled that Nintendo infringed on two different Philips patents with the creation of the Wii U.
by Kibret.Tsige

Earlier this year, tech company Philips brought a lawsuit against Nintendo after the release of the Wii U, claiming that the Japanese company infringed upon two of Philips' patents for motion control.

Apparently, Nintendo was first notified of one patent in 2011 and the two companies had been seeking a licensing agreement but it never worked out. For these patent infringements, Philips seeked damages, along with a ban on the sale, production and import of the Wii U into the United States.

Nothing has been decided in the US yet but in the UK a judge has ruled in Philips' favor. Judge Colin Birss ruled that the Wii U infringes on two patents for recognizing gestures and motion, stating that:

The common general knowledge did not include a device combining a physical motion sensor with a camera and the reasons advanced by Nintendo for putting those two sensors together in one unit are unconvincing. 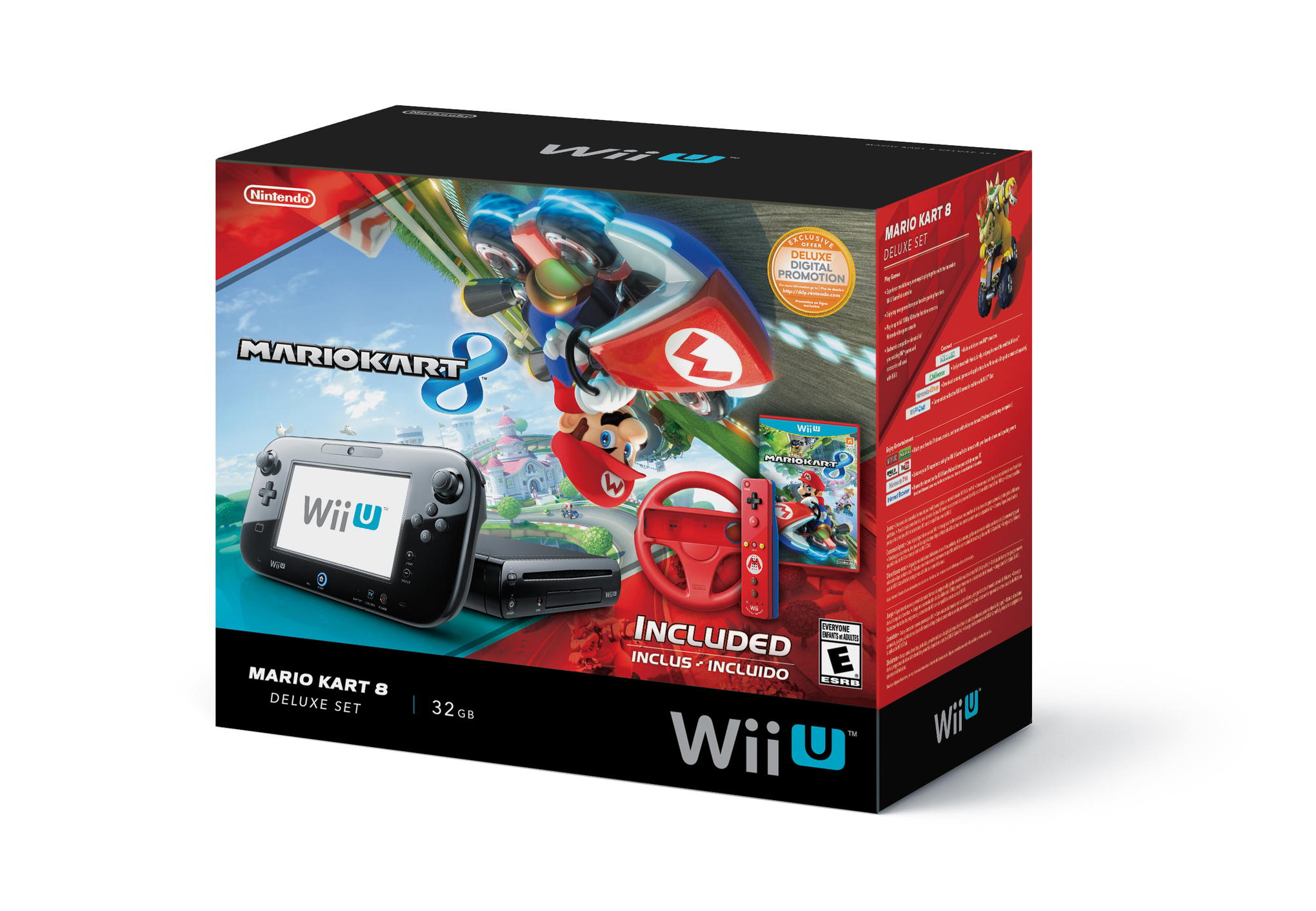 Nintendo has revealed intentions to appeal the court's decision, claiming that the patents are "invalid" and releasing their own statement.

Nintendo is committed to ensuring that this judgment does not affect continued sales of its highly acclaimed line of video game hardware, software and accessories and will actively pursue all such legitimate steps as are necessary to avoid any interruptions to its business.

Wii U sales have been increasing since the release of Mario Kart 8 and after the great reception Nintendo's E3 Conference received the company seems to be on the upswing. If this ruling is upheld and a similar ruling is given in the United States, Nintendo's newfound momentum may dissipate prematurely.