Yoshida Unsure What the Future Holds for PS3

Yoshida may not know for sure how long the PS3 will last, but history would indicate it's not done yet.
by Brian Armstrong

In an interview with GI.biz, Yoshida talked about the longevity of the PS2, and his uncertainty about what is in store for the PS3:

"With this generational transition, from PS3 to PS4, the publishers are smarter now - they're able to develop engines that support multi-generation platforms, not just multi-platform. Many games will come out this year on PS3 and PS4, and Xbox 360 and Xbox One, and PC, sometimes on Wii U as well. They're very flexible, and they'll be able to support PS3 as long as there's a market." 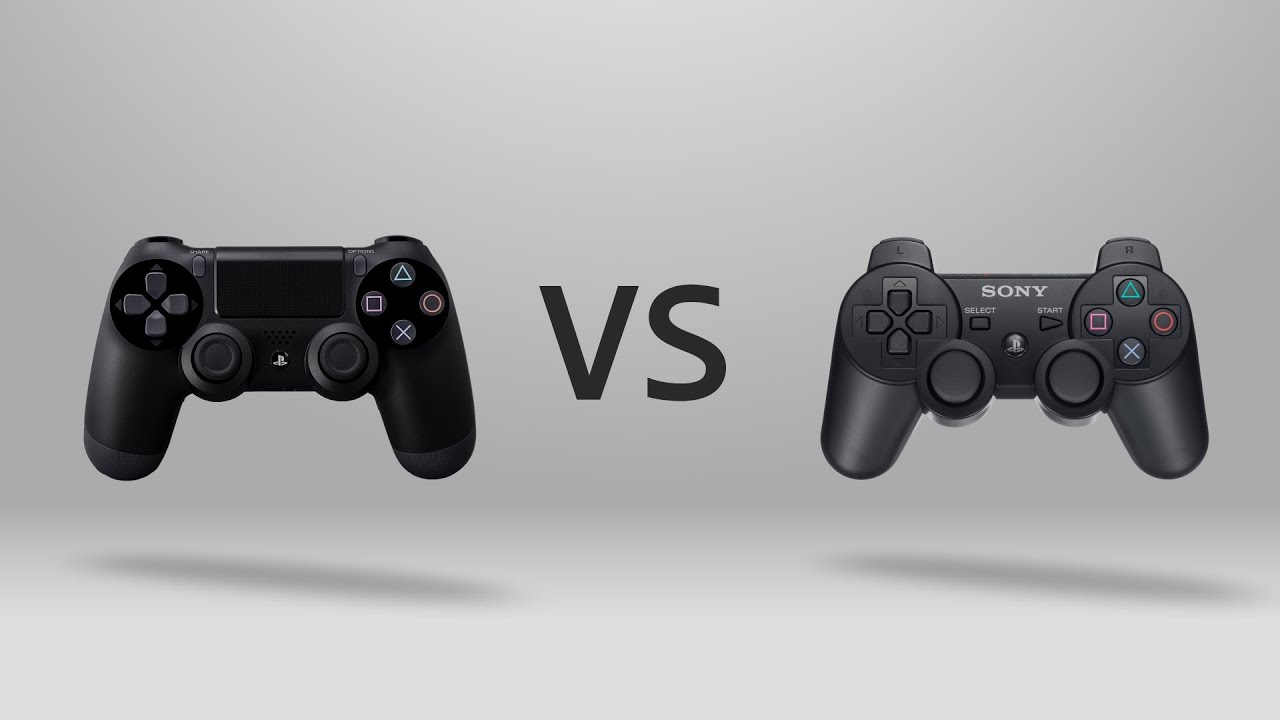 "We'll see. There's still a lot of price difference in terms of the hardware and the games, and PS3 has been doing great - but it's not like everyone owns a PS3 already. There's always a group of consumers who come late in the cycle, people who wait for the price to come down. We're expanding geographically as well. The demand from Latin America, for example, is really, really strong for PS3.

So we'll have a parallel strategy with PS3 and PS4, like we had between PS2 and PS3. PS3 was launched in 2006, in the sixth year of PS2, but PS2 lasted for another five years. I don't know if PS3 will last another five years - but definitely for the next couple of years, because of the price difference, the great library of games and the publisher side being able to support both."

Looking Back to Predict the Future

His comments, in particular his thoughts about the strong demand in Latin America, would seem to indicate the PS3 may still have some legs, but the question is whether developers will see benefits in continuing to produce for the system. But if history is any indication, gamers should probably not be surprised to see games being released to several PlayStation consoles for many years to come.

Not only did the PS2 enjoy an extra-long life, the PlayStation portable (Sony’s first-generation hand-held system) was released back in 2005 and is still receiving new titles regularly, despite the PlayStation Vita struggling in the US and in need of attention. This is a success story that goes unnoticed as much as the system itself does. The PSP lies in the shadow of the Vita, but is still a hot destination for game developers.

PS3 May Just Now Be Hitting its Stride

So the PS3 may coexist with the PS4 for a while, and considering Sony's track record, they may share the spotlight for quite some time. Sony-owned development studios continue to put out quality exclusive titles late in the PS3s run as the only Sony home console. Games like The Last of Us, Rain, and the upcoming Beyond: Two Souls are pushing the PS3 in terms of graphics, gameplay, and story.

Only time will tell if the recent momentum can carry the system, which can be purchased for as little as $199 thanks to a recent price cut, into an unnaturally long life. With a string of quality games and Sony's history of finding ways to keep its older systems relevant, it may not be time to trade in your system just yet.